An hour-long police pursuit of a stolen car ended with the arrest of four suspects Sunday night.

The pursuit began in West L.A. at the corner of Pico and Manning after 6 p.m. when officers ran the plate of a vehicle and discovered it had been stolen at gunpoint on Nov. 4 in the City of Whittier, according to the Los Angeles Police Department.

When they tried to stop of the vehicle, the driver escaped at high speed, the LAPD said.

Police pursued the suspect from West L.A. to Downey and part-way back to Los Angeles.

The driver eventually crashed the vehicle into a rail at the entrance of the 5 Freeway just north of Norwalk Boulevard in Norwalk. 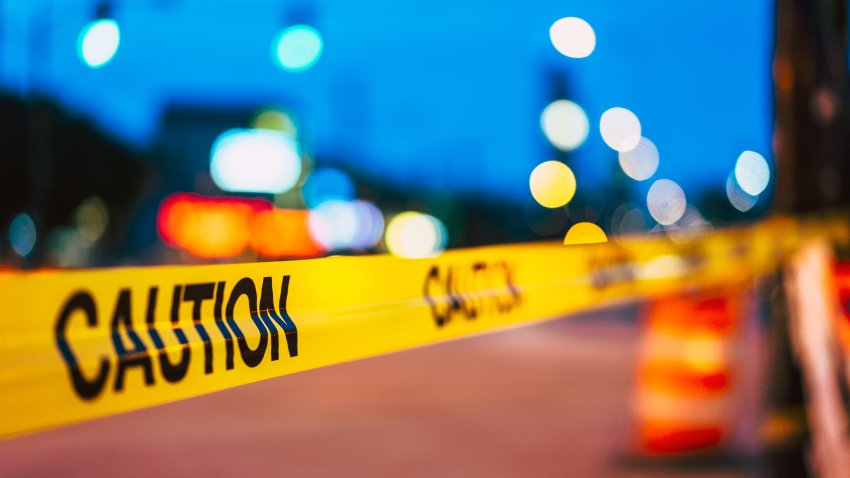