A 23-year-old homeless parolee suspected of fatally shooting a 28-year-old woman aboard a Metro Red Line train at the Hollywood/Vine Station was arrested in South Bend, Indiana Thursday.

Andre Dunlap was arrested about 1:45 p.m. in connection with the fatal shooting of Danielle Harlemon, according to the Los Angeles Police Department.

Officers were dispatched about 5:10 a.m. on Oct. 10 to Metro's Hollywood/Vine Station in response to a call of a shooting.

When they arrived, people were performing CPR on Harlemon, who was suffering from gunshot wounds.

Paramedics rushed her to a hospital, where she was pronounced dead.

“Witnesses saw an agitated suspect pacing on the train. He had a verbal argument with the victim, who was seated nearby,'' police said.

“The train stopped at (the) Hollywood/Vine (Station). The suspect shot the victim and exited the train onto Hollywood Boulevard in an unknown direction.” 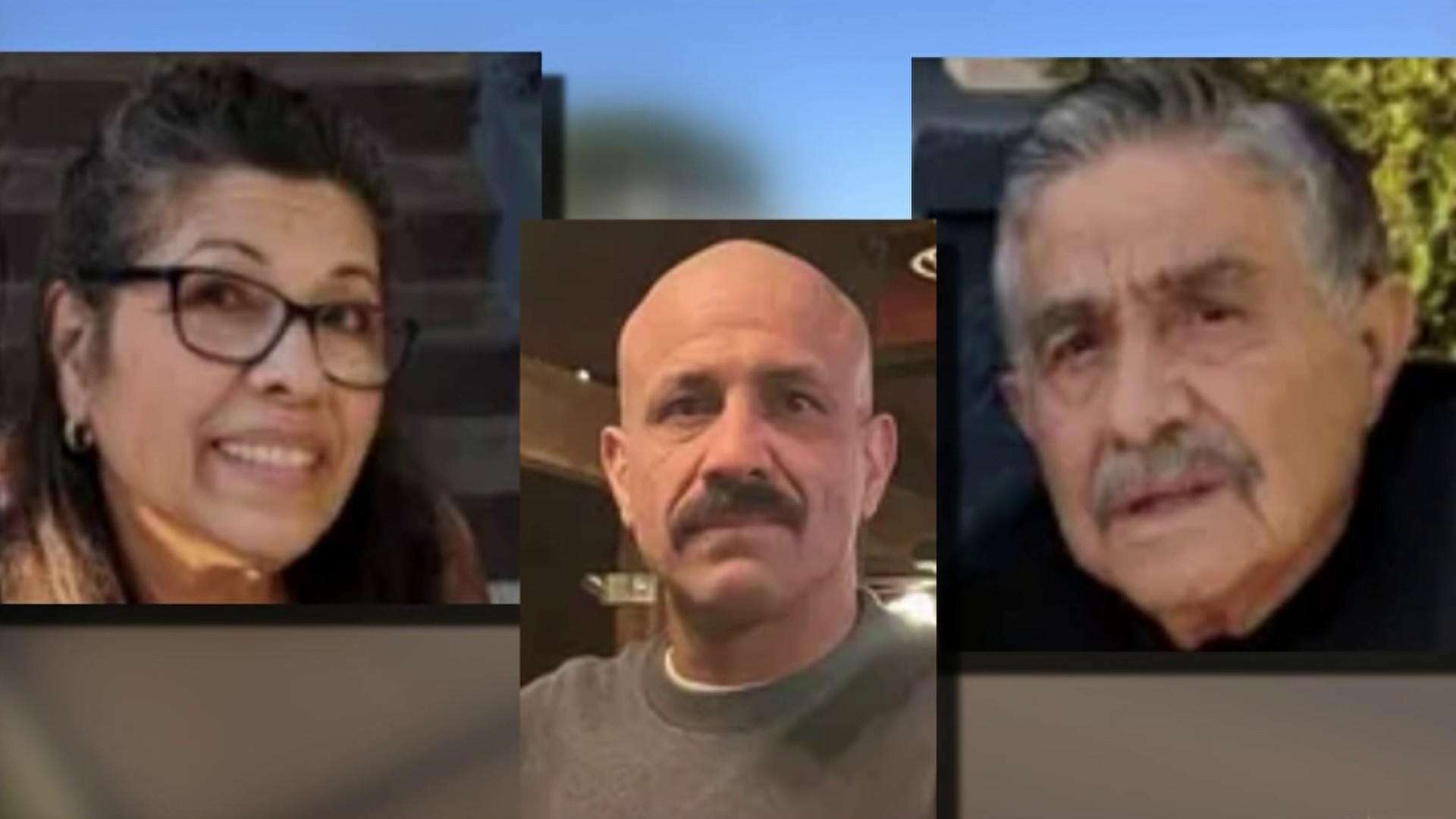 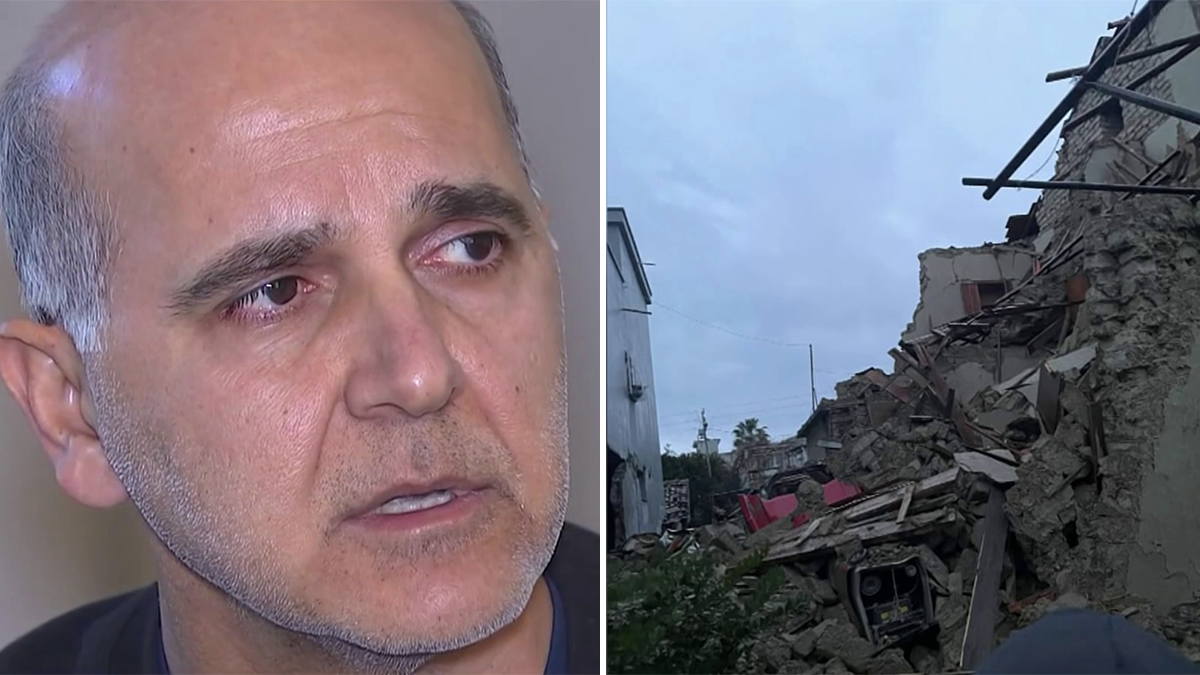 Dunlap was arrested as part of a joint operation between the LAPD, South Bend Police Department Strategic Force Unit and FBI, according to the LAPD. He will be extradited to Los Angeles and his bail will be set at $2.085 million.

Dunlap, who was on parole for an attempted robbery in Los Angeles and was homeless at the time of the shooting, is from Indiana and fled back there after allegedly shooting Harlemon, according to police.