The man led police through the Pacoima and Van Nuys areas, speeding and driving erratically, and possibly side-swiping another vehicle.

A man suspected of assault with a deadly weapon was taken into custody after leading police on a high-speed pursuit along surface streets in the San Fernando Valley Friday.

The man led police through the Pacoima and Van Nuys areas, speeding and driving erratically, and possibly side-swiping another vehicle.

He came to a stop near Saticoy Street and Van Nuys Boulevard about 5:45 p.m. and seemed to be talking into his cell phone out the window. Moments later, he emerged from the vehicle as several items fell to the ground.

He threw his phone hard to the ground and then complied with police instructions, and was taken into custody without further incident. 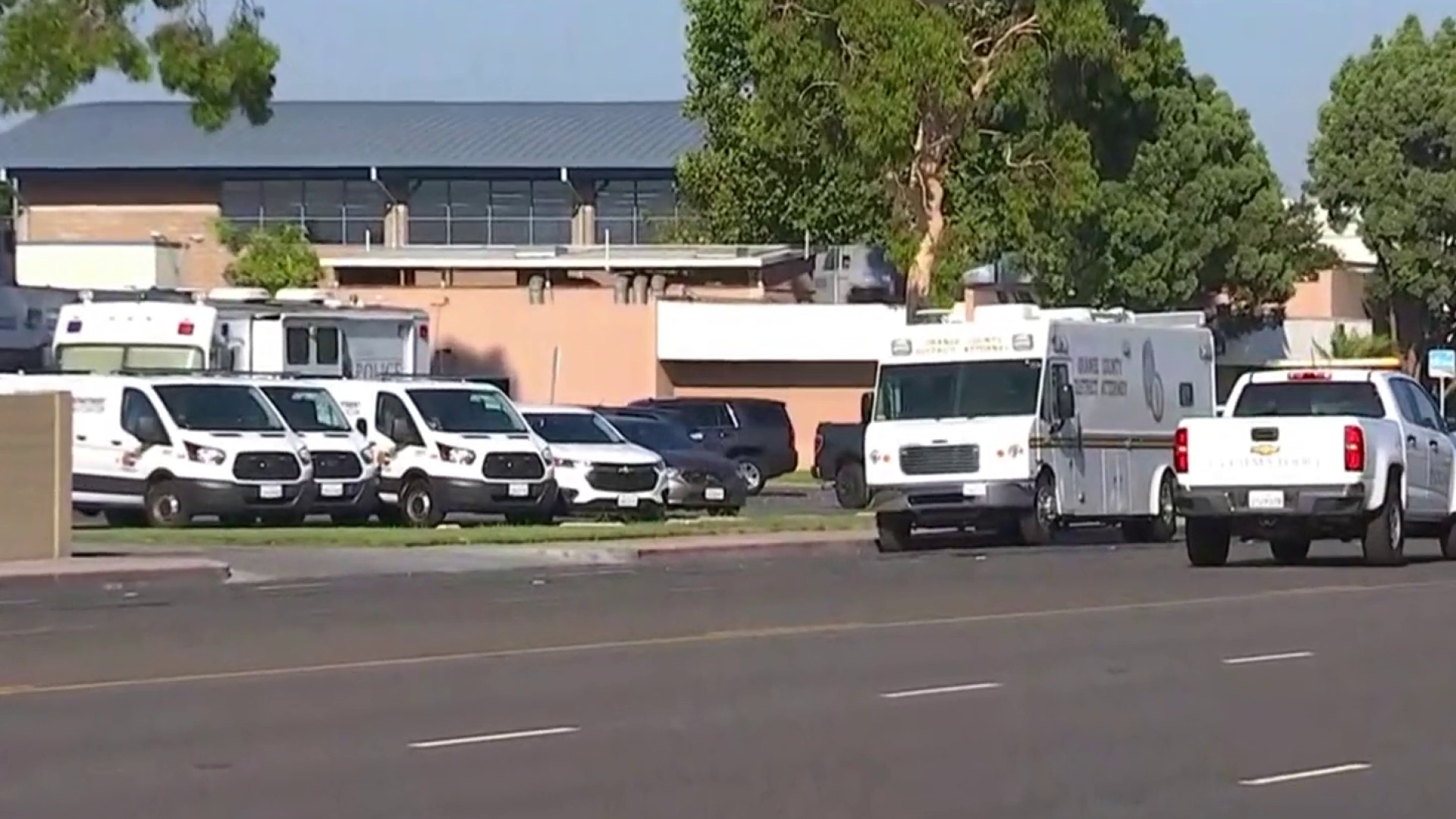 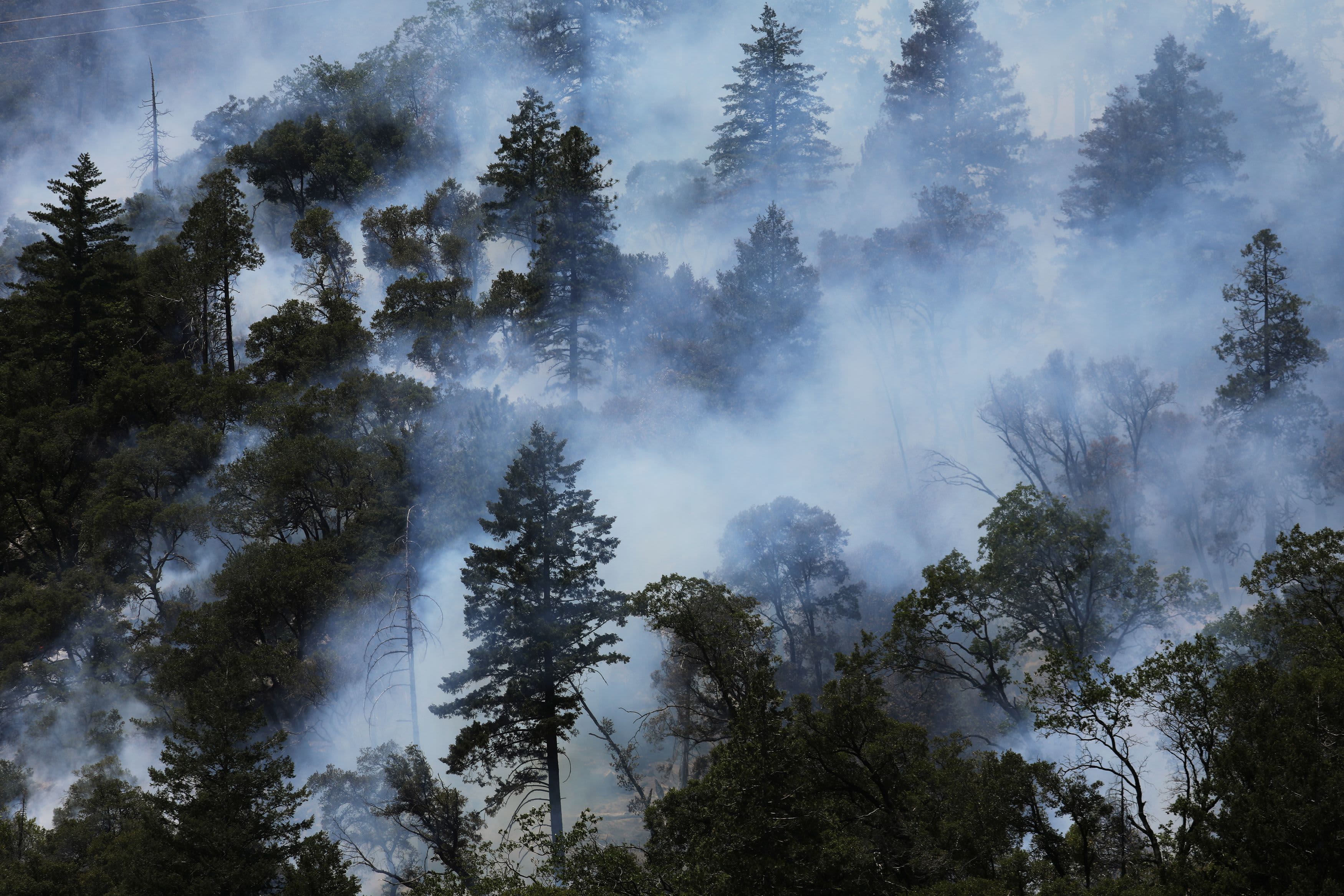 Take a Home Inventory to Get Home Wildfire Ready