A man driving a pickup truck was taken into custody Monday after leading police on a pursuit in South Los Angeles.

Los Angeles Police Department officers began pursuing a white Ford F-150 at about 6:35 p.m. in the area of Vermont Avenue and Jefferson Boulevard, near USC.

The man led police to Vermont Avenue and Martin Luther King Boulevard Jr., where he stopped his truck in the crosswalk for several minutes. He appeared to lean out of a window and yell at police officers before fleeing again.

The man drove a short distance east on Martin Luther King Boulevard Jr. to Hoover Street, stopping his truck at the intersection just before 7 p.m. 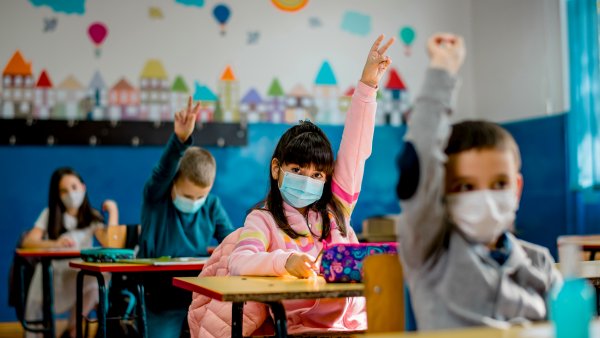 Pediatricians Recommend Students Wear Masks at School Even if Vaccinated 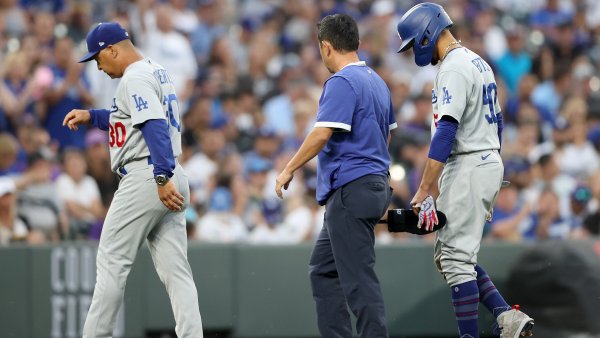 Los Angeles Dodgers Injury Updates: More Players Head to the IL Ahead of Clash With Giants