The boy's father says the police dog named Barry appeared to make eye contact with his son before lunging at the boy during the community event in South Pasadena.

A police dog was removed from patrol assignments after injuring a 5-year-old boy this week at a South Pasadena event intended to build relationships between police and the community, it was reported Thursday

Sebastian Forbes was bitten on the left side of his face, near his eye, and on his ear, and also suffered bruising on his neck and shoulder in the Tuesday evening incident. After a brief hospital visit in which Sebastian had to be sedated, the boy was back home by Wednesday morning, his father, Josh Forbes, told the Pasadena Star-News.

The 8-year-old Dutch Shepherd, Barry, with the department for seven years, was trained to sniff out drugs. It was taken off patrol and will be evaluated by the officer who handles the canine, said South Pasadena Police Chief Brian Solinsky.

Solinsky said the dog's handler will remain on duty as the department investigates the incident.

The attack at the National Night Out event in Orange Grove Park overshadowed what was intended to be a chance for police and the city to build trust with South Pasadena residents.

"It's unfortunate that it happened, and we're concerned that it happened,'' Solinksy told the Star-News.. "At the same token, it's not reflective or a negative view of law enforcement; this really was an accident.'' 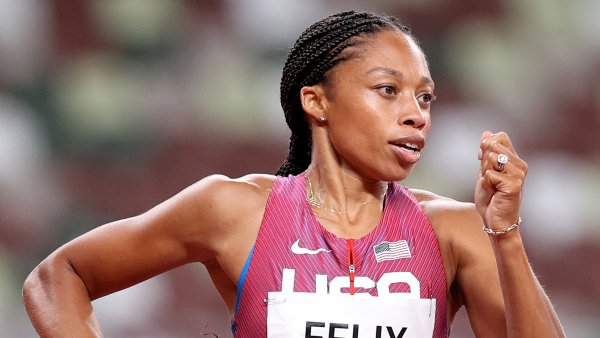 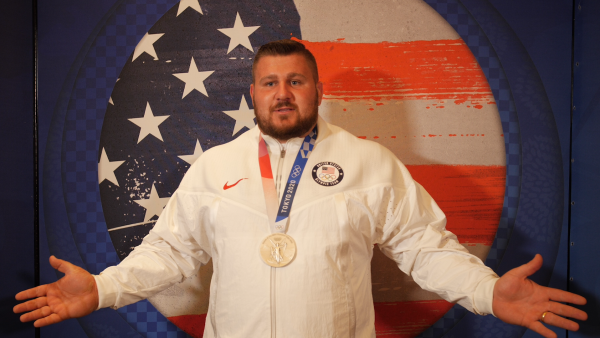 With the COVID-19 pandemic shutting down most in-person community events throughout the past year, Sebastian and his family were excited to attend the city-planned, carnival-like festival on Tuesday.

The boy, his 9-year-old brother and his two parents enjoyed jumping in an inflatable castle, scaling a rock climbing wall, winning prizes and eating greasy fair foods like donuts, Forbes told the Star-News.

During the event, South Pasadena police officers held a demonstration in which their narcotics dog would sniff out synthetic aids hidden from plain sight.

As the family joined a crowd to watch the demonstration, standing about 10 to 15 feet from the unleashed dog, the canine turned toward the 5-year-old, made eye contact, then ran and lunged at Sebastian, biting into his face, Forbes recalled.

"He looked at my 5-year-old, his ears perked up and he just lunged right for him," Forbes told NBCLA.

Forbes and an officer were able to pull the dog off the boy, who was bloodied and screaming, Forbes said. Fire paramedics already at the event treated the boy, who was eventually taken to Huntington Hospital.

Solinksy said that, based on eyewitnesses and officer accounts, the boy walked past the crowd and toward the dog, trying to pet it before the attack. Solinksy said the dog had done the same demonstration multiple times in the past and has interacted with residents in similar events without incident.

"Like any dog, it's a dog -- he makes behavioral mistakes,'' Solinksy told the Star-News. "And he was spooked and reacted to it.''

"Even if that were the case, that doesn't justify what happened,'' Forbes said in response to the police statement.

He noted that Sebastian is legally blind and is used to walking up close to things to see and feel them, though that wasn't the case here, Forbes insisted.