NORTHRIDGE, Calif. -- A knife-wielding man allegedly attacked his boss and a fellow employee at a security company in Northridge on Monday and was shot and critically wounded by his injured supervisor, police said.

KCAL9 on Monday afternoon identified the alleged assailant as Juan Silva, a 31-year-old employee of All Action Security Inc.

According to the Los Angeles Police Department, the suspect became angry when his boss told him that he would not be scheduled to work more hours as he had requested.

When the employee demanded his paycheck, his boss fired him, telling him he could get his paycheck when he returned his uniform, said Officer April Harding of the LAPD's Media Relations unit. 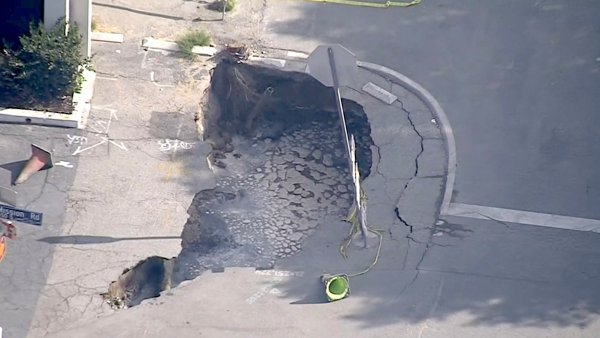 The employee returned, wearing his uniform and armed with a knife, and stabbed his boss and another employee, Harding said. His boss then shot him in the chest, she said.

The alleged attacker underwent surgery Monday afternoon, and the two victims were in critical but stable condition, according to KCAL9.