No one else was injured in the shooting. Police said a handgun was found next to where the homeless man was shot.

It happened at around 8:20 a.m. when officers attempted to contact a homeless man in the 3700 block of Elizabeth Street, according to Officer Ryan Railsback, a spokesman for the Riverside Police Department.

The officers were part of the department's Public Safety Engagement Team, which also consists of social workers and a code enforcement officer.

Railsback said the team often checks the area because it is commonly frequented by people experiencing homelessness.

An arrest was caught on video as onlookers watched last week in Lancaster. Jonathan Gonzalez reports for the NBC4 News on Friday, May 7, 2021.

The officers approached the man while the other city employees stayed behind in the patrol vehicle, according to Railsback. He said the homeless man then began walking away before allegedly turning around, pulling out a handgun and pointing it at the officers.

“An officer involved shooting then occurred. The suspect was taken to a local hospital where he later succumbed to his injuries and died,” Railsback said.

No one else was injured in the shooting. Police said a handgun was found next to where the homeless man was shot. Railsback said the man had yet to be identified but described him as Hispanic and appearing to be in his 20s. The Riverside County Sheriff's Department will lead the investigation into the shooting. 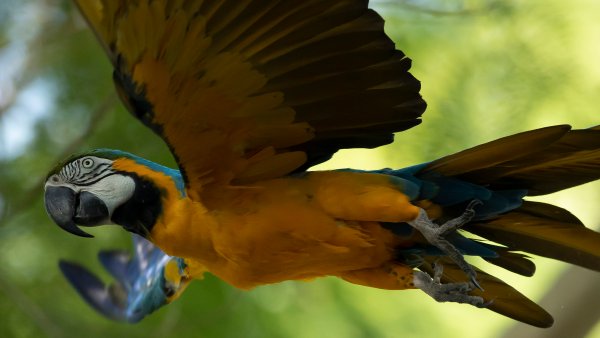 Last Wild Macaw in Rio Is Lonely and Looking for Love 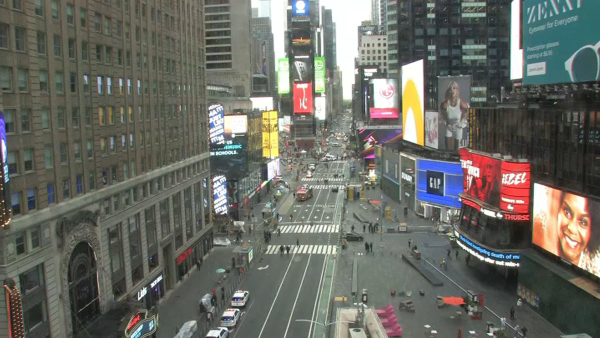