Public safety agencies in the city of Los Angeles still report vaccination rates below that of the general public, despite the critical nature of jobs and interaction with the public.

The city of Los Angeles’ proposed new COVID-19 vaccination requirement for city employees may have its greatest effect at the police and fire departments, where the latest available data shows the vaccination rate is somewhat lower than that of the general public.

As of June 6, the LAPD reported 46.5 percent of officers had received their first and second vaccine doses, as compared with 62-percent of LA County residents ages 16 and older. The LAPD said this week the June 6 data was the most up-to-date information available.

The LA City Fire Department said as of mid-July, less than 35 percent of its employees had received both doses.

A motion introduced at LA City Council Wednesday by Councilman Mark Ridley Thomas called for all city workers and contractors, “be fully vaccinated from the COVID-19 virus,” as a condition of employment. 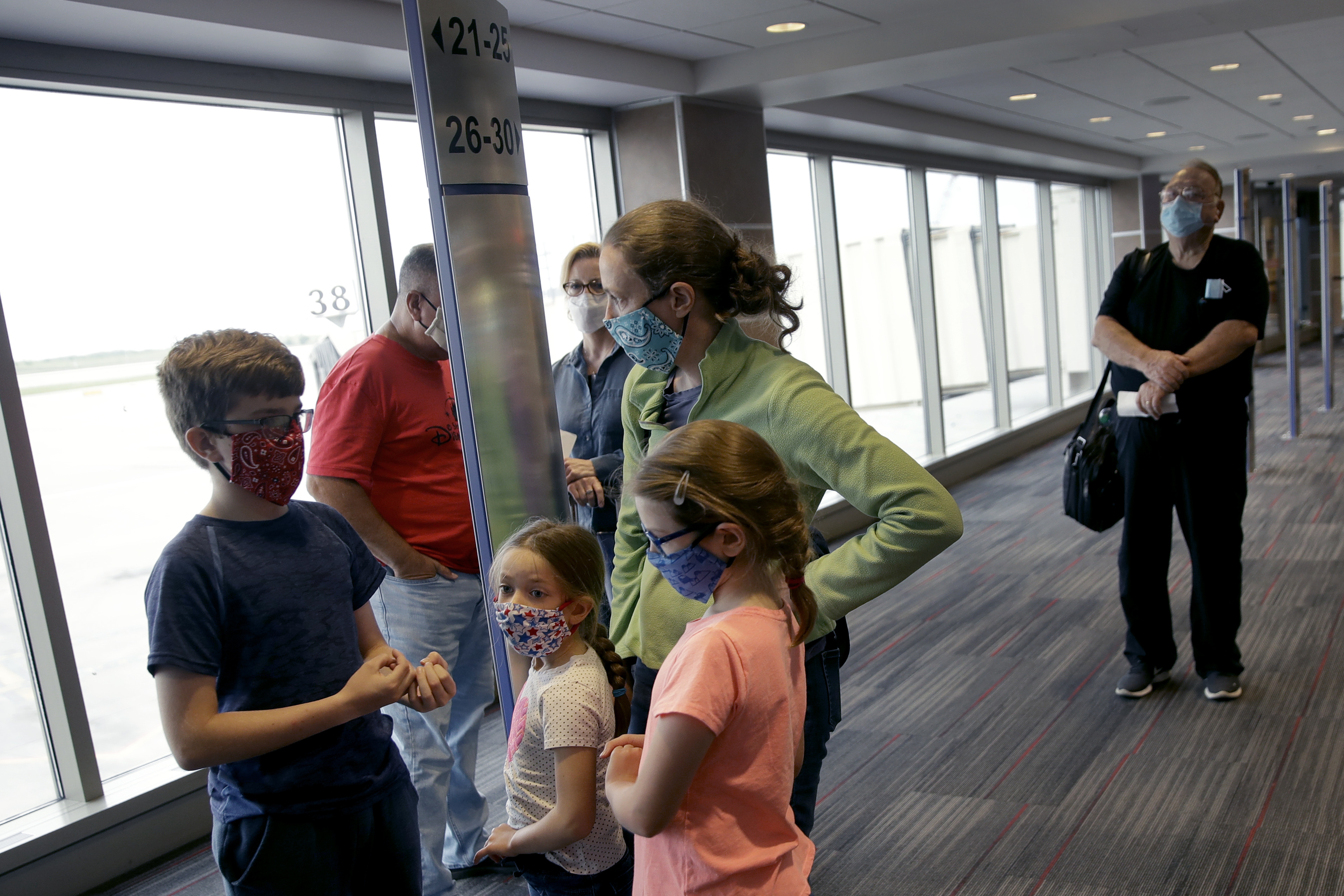 “Voluntary efforts have proven to be insufficient to move beyond this pandemic, so it's time to think differently about our approach, and the City must lead as an example of what can and should be done,” he said in a statement.

LAPD Chief Michel Moore sent an internal video message to officers this week urging them to complete vaccinations as the number of employees testing positive for COVID-19 was beginning to rise, and one female employee was in hospital in serious condition.

“But we are the most visible form of government and we’ve got to model what we’re asking and what the law expects us to follow,” he said.

The LAPD said in a new public disclosure that a single sergeant had been disciplined for violating the department’s rules about wearing face coverings, though because of California’s unique confidentiality rules for police, the department could not reveal the nature of the underlying incident or when or where it happened.

The discipline was described as an, “admonishment.”

The LA Police Protective League, the union that represents most officers, said in a statement it had not seen the language of the proposed vaccine requirement but said it has been encouraging its members to get vaccinated.

“We are prepared to meet and confer with the City to discuss any proposal and to ensure our members are treated fairly,” the league’s board said in a statement.

Calls to the union that represents LA City Fire Department firefighters, UFLAC, were not returned.