The car rolled over onto its roof and five occupants crawled out, surrendering to police shortly afterward.

Five people were taken into custody after the sedan they were speeding in during a police pursuit struck a utility pole and overturned on an Echo Park street Thursday.

Glendale police officers began pursing the silver-colored car from the Glendale area after attempting to conduct a traffic stop, according to broadcast reports.

The suspects led police on a high-speed pursuit through the Atwater Village and Echo Park areas before losing control during a left turn and violently striking a utility pole, knocking down power lines near Berkeley Avenue and Allesandro Street, one block west of Glendale Boulevard, about 5:25 p.m.

The car rolled over onto its roof and five occupants crawled out, surrendering to police shortly afterward.

Los Angeles Fire Department paramedics were called to the scene to evaluate the five occupants and ultimately took three of them to a hospital "with traumatic injuries," according to Margaret Stewart of the LAFD. 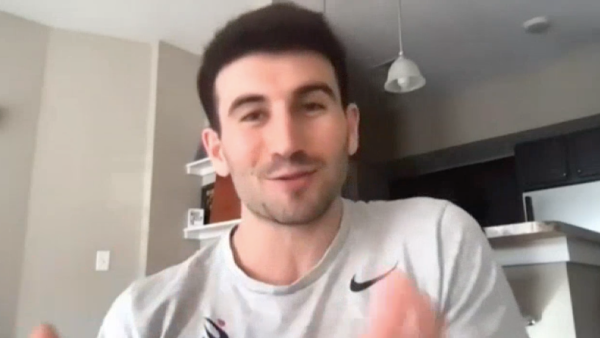 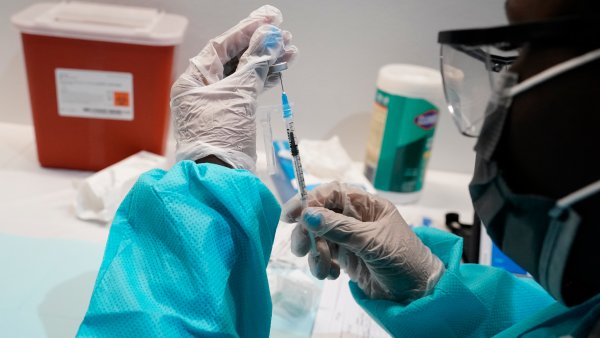