The victim was found near spot 276 in the parking lot, next to a silver sedan with the windows shot out.

A man was found shot to death Wednesday morning in the parking lot for one of Long Beach's most popular beaches.

Police are searching for up to four people connected to the shooting.

The parking lot is close to the site of the Belmont Plaza Pool, which was used in the 1968 Olympic trials.

The victim was found near spot 276 in the parking lot, next to a silver sedan with the windows shot out.

Firefighters attempted to revive the man but were unsuccessful. The victim was pronounced dead at the scene shortly before 11 p.m. Tuesday night.

Details about a motive for the shooting were not immediately available.

The silver car was towed away early Wednesday morning. A black sedan was also towed away, though it's unclear how the second car relates to the case.

Residents in the area told NBC4 they were shocked to hear of the violence that took place feet from the entrance to the public pool.

But one man said he's seen some shady things happen in the parking lot. 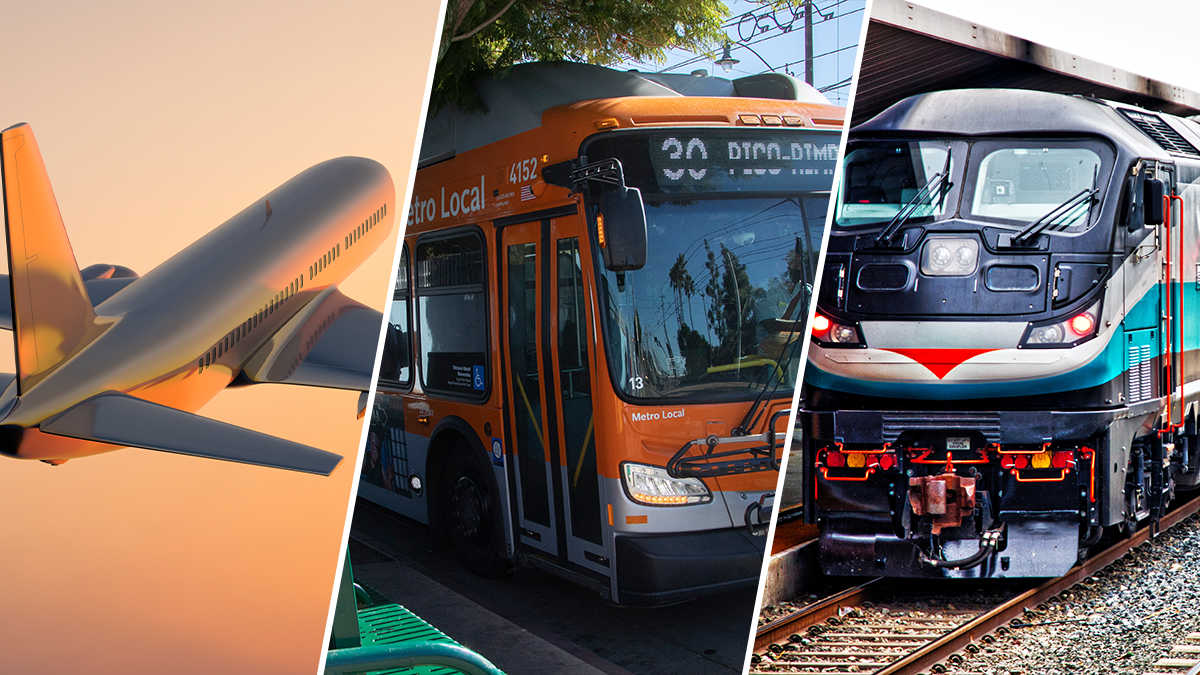 Do I Need to Wear a Mask? Rules for Public Transportation Around SoCal 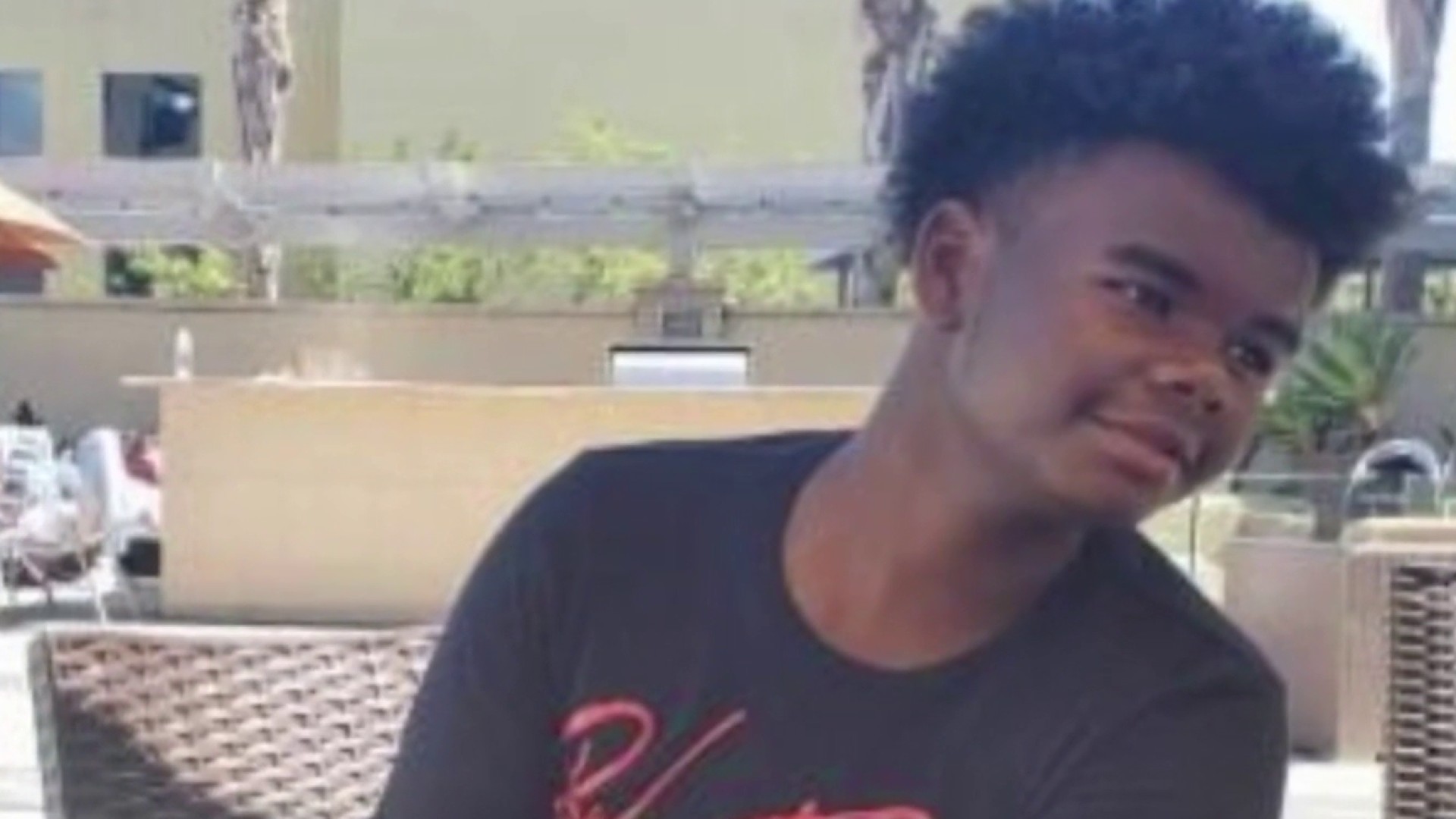 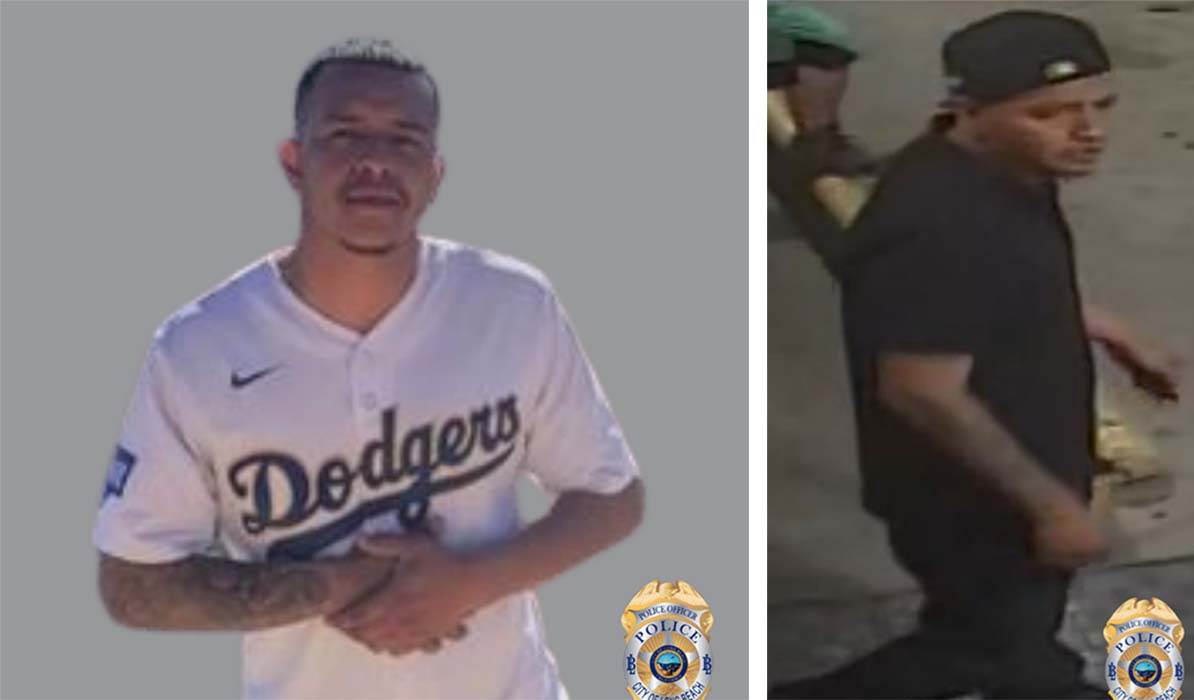 "I'm here usually about 5 a.m., and remnants of like, the camps, the people the cars... it's completely nefarious down here," said Greg Brown.

Police are looking for potentially up to four suspects in the case. Witnesses say they were potentially armed when they left the scene in a white sedan shortly after the shooting.

Police have not released any details on the suspects or the victim.