The driver was being pursued through Orange County, according to the Lakewood station for the Los Angeles Sheriff's Department

A man deputies said was armed with a gun and wanted in connection with an attempted murder was taken into custody after hopping from the car during a pursuit in Orange County Monday.

The driver, believed to be armed and dangerous, began the chase in the Bellflower area with deputies from the Lakewood LASD station around noon on the eastbound 91 Freeway. Two more people were inside the car, aside from the driver.

At least one person in the vehicle was wanted for attempted murder, in connection with a car-to-car shooting.

An Orange County chase with a possibly armed driver ended with the man being taken into custody after letting the car roll Feb. 28, 2022.

The chase traveled through Orange County, with the driver eventually making their way onto the southbound 5 Freeway near Disneyland.

Police added an attempted assault on the officer charge to the attempted murder charge, because the car at times drove directly toward police vehicles during the pursuit.

The driver traveled at speeds up to 70 mph on surface streets in Costa Mesa, and traveled through the same areas a few times, sometimes traveling as far west as Huntington Beach before going back into Costa Mesa.

The driver also drove dangerously, running multiple red lights and stop signs. At one point, when a police car appeared behind him on the road, the driver went up onto the sidewalk on the wrong side of the road. 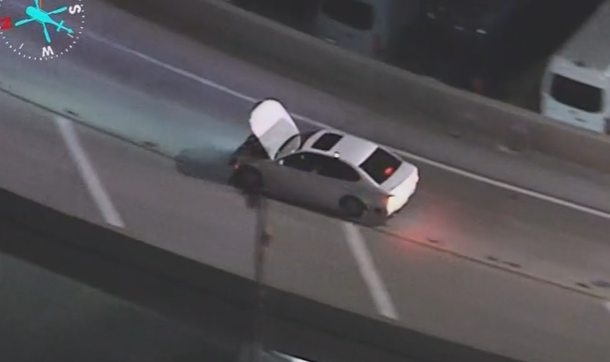 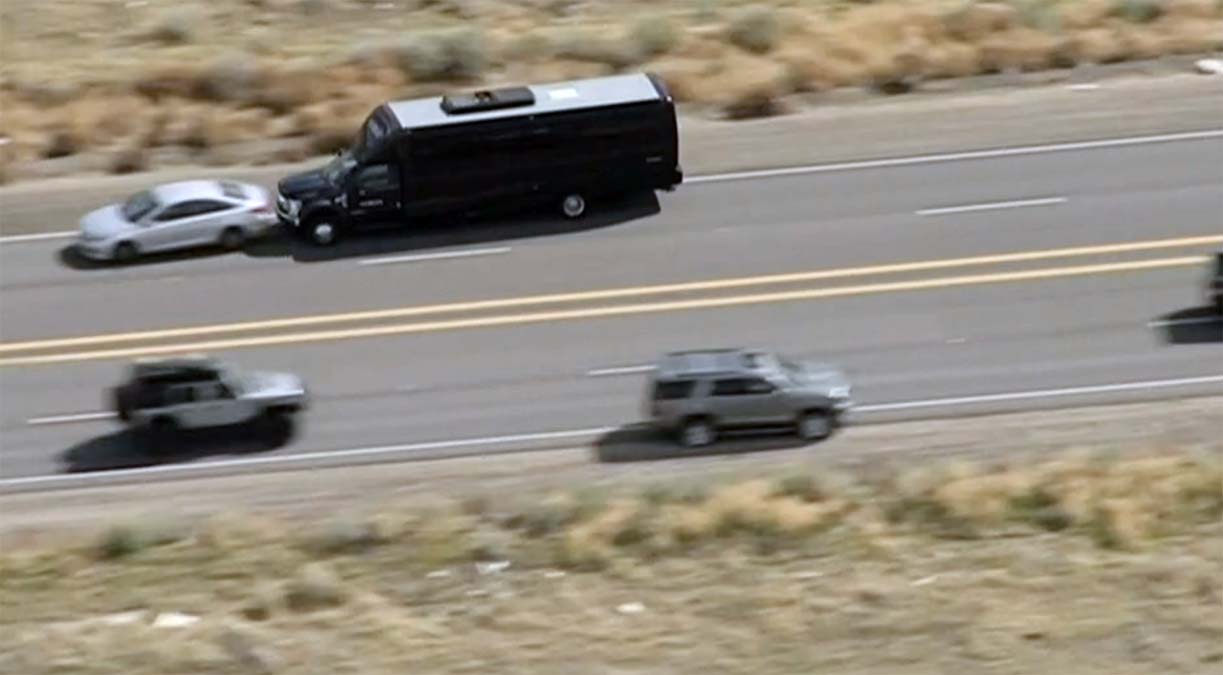 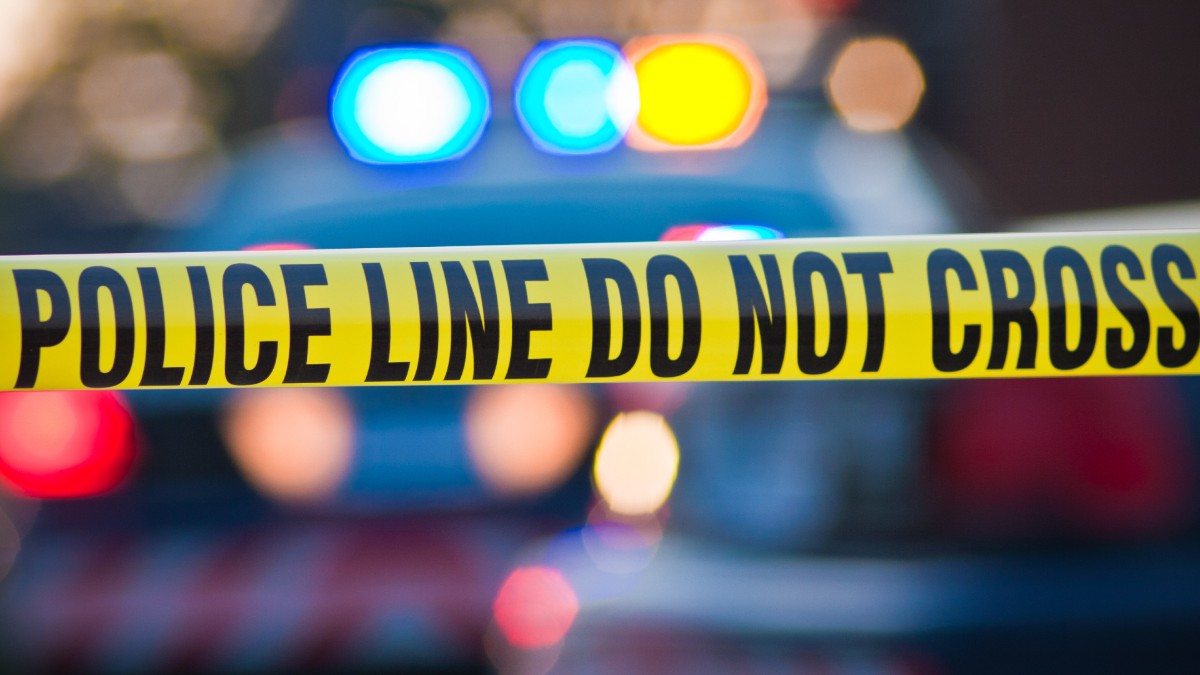 Man Arrested Three Times in One Day, All Within Sixteen Hours

The driver then traveled into a residential neighborhood, getting stuck in a cul-de-sac before exiting the car to run on foot, letting the grey Honda Civic roll away behind him.

He then ran toward a commercial building in Costa Mesa, hiding from Costa Mesa police on foot briefly before attempting to carjack a different red car in the area.

Police eventually surrounded the suspect outside the building, at which point he surrendered.

The pursuit ended "at the 300 block of Hamilton St, where two suspects were taken into custody without incident and a third suspect with a handgun fled by jumping a fence," Costa Mesa police said in a Twitter statement.