A reality TV millionaire being hunted by cops in connection to the death of a swimsuit model who was found naked and stuffed into a suitcase has fled to Canada, according to authorities.

The suitcase was tossed into an Orange County Dumpster.

Model Jasmine Fiore, 28, was reportedly with Ryan Alexander Jenkins -- a contestant on VH1's "Megan Wants a Millionaire"  -- at a poker party in San Diego the night before she vanished. The reality show star was described by cops as a "person of interest."

The sheriff's office in Bellingham, Wash., said they believe Jenkins walked across the border to British Columbia. They found his car and an empty boat trailer at a marina.

"Ryan is currently speaking to his attoney and will fully cooperate with the police in this matter," his publicist told gossip website TMZ.com earlier. "He is planning on meeting with them in the near future."

The 5-foot-7 stunner had recently moved from Vegas, where she worked as a stripper and met Jenkins just days after he was given the boot from the reality show, the program's star, Megan Hauserman told TMZ.

Jenkins and Fiore had married just days after first meeting, she told the site. 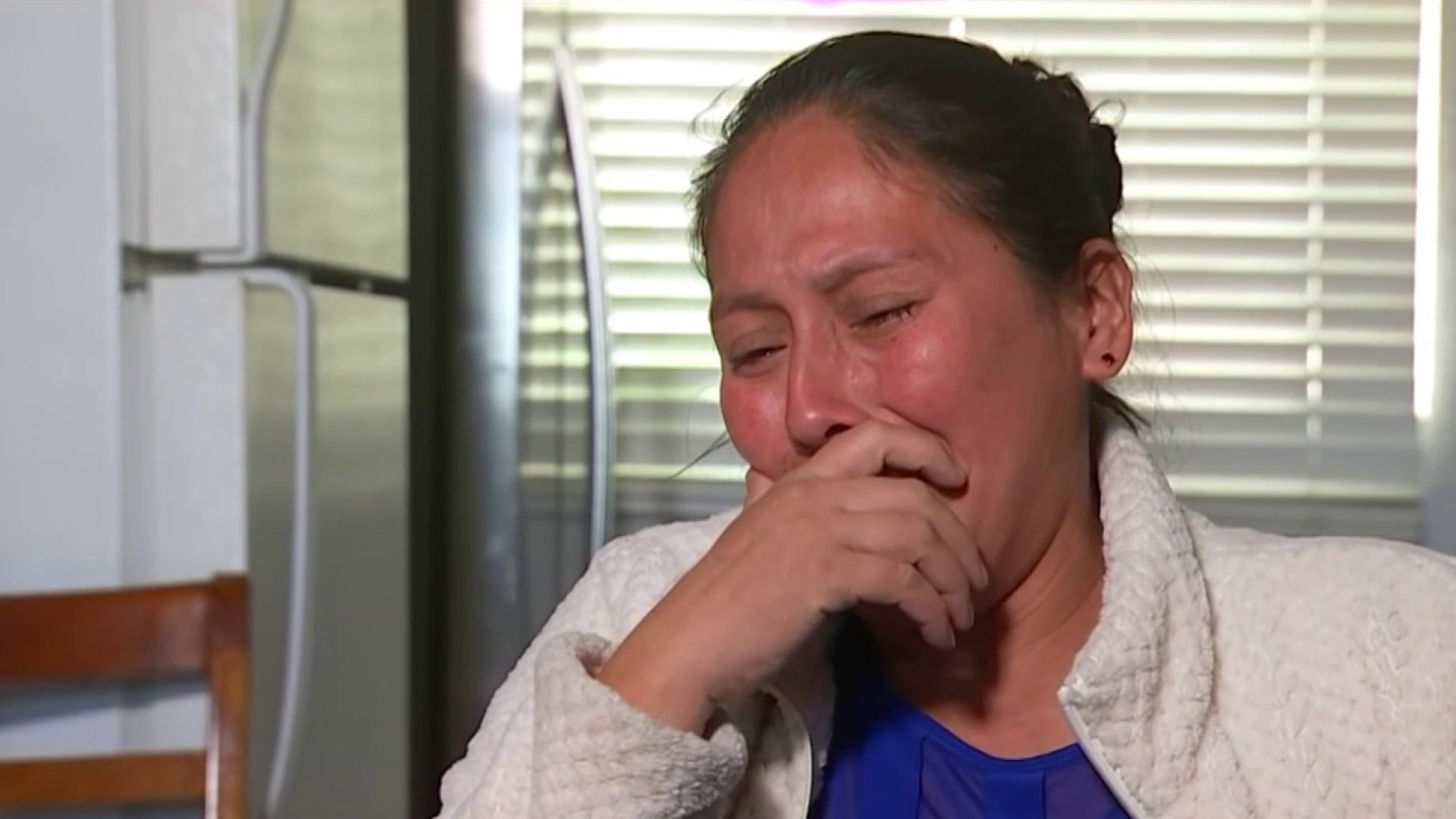 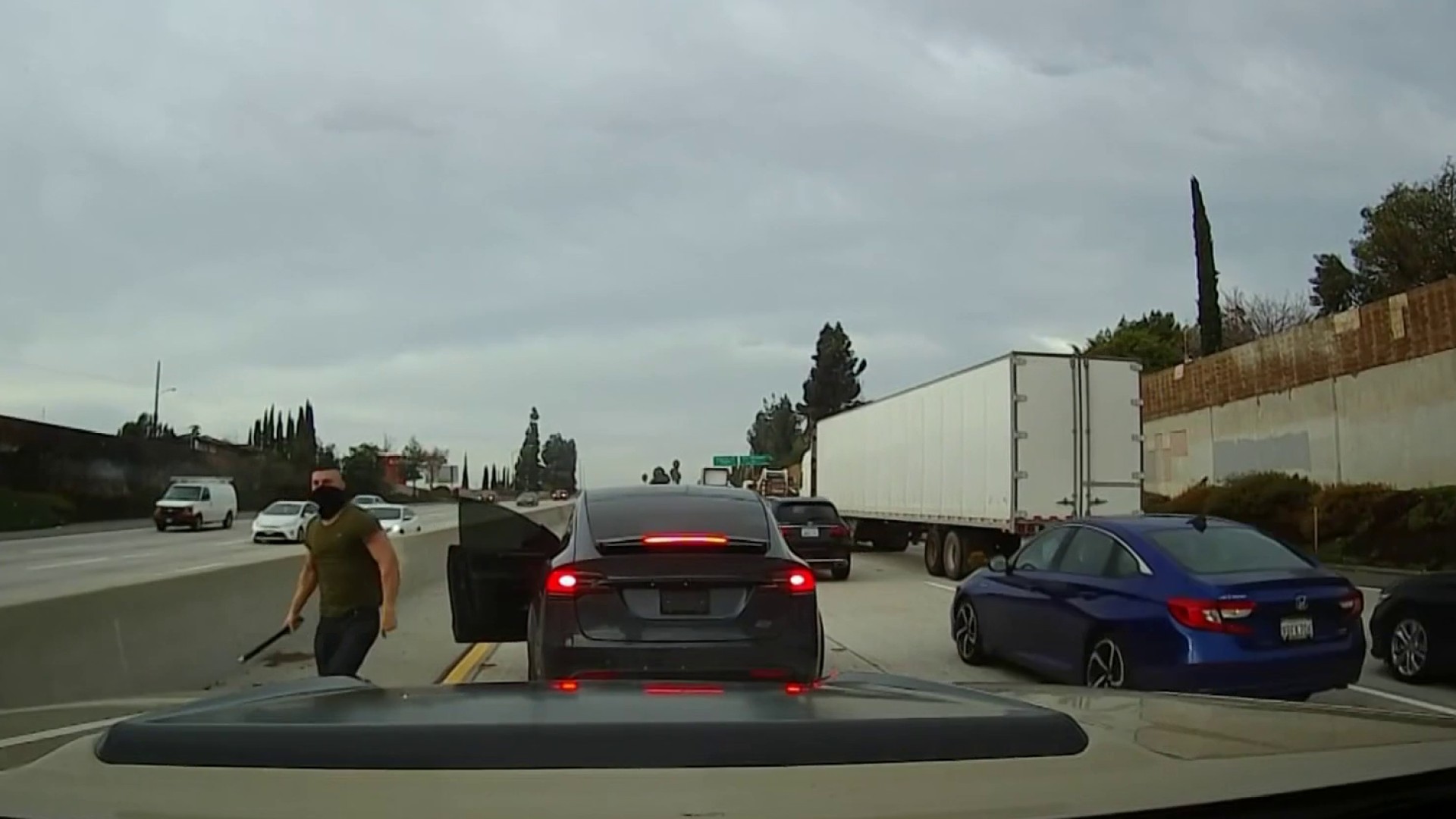 Jenkins, 32, was one of the final contestants in the VH1 reality show where millionaires were pitted against one another to win the love of one woman.

Lisa Lepore, Jasmine's mother, told City News Service that she visited last week with her daughter, and that she appeared as a model in advertising for Howard Stern and hotels in Las Vegas.

"It's just not like her to disappear," Lepore said in a telephone interview from Santa Cruz.

Lepore also said her daughter has worked for Playboy as a representative and coordinator for "Girls of Golf."

"She's not a pinup girl, but she has worked for them," Lepore said.

The woman's mother said Fiore had just moved to Los Angeles to pursue a personal training business and she had recently changed her last name to Kinkaid.