Detectives on Saturday asked the public for help identifying a man and two women suspected of committing a string of hold-ups at Los Angeles 7-Eleven stores over three consecutive evenings.

The robberies occurred Nov. 27-29 at 7-Elevens in communities served by the Los Angeles Police Department's Wilshire, Northeast, Foothill and Southwest divisions, according to the LAPD.

The three suspects entered the stores and two approached the counter while the third stood at the door as a lookout.

One suspect remained in front of the counter while the other walked behind the counter with a gun which was pointed at the clerk while money was demanded, police said.

The suspects fled the stores with money and cigars, officials said.

They were all described as being in their early 20s. 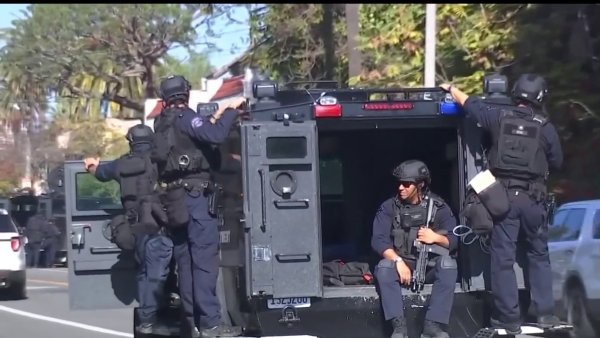 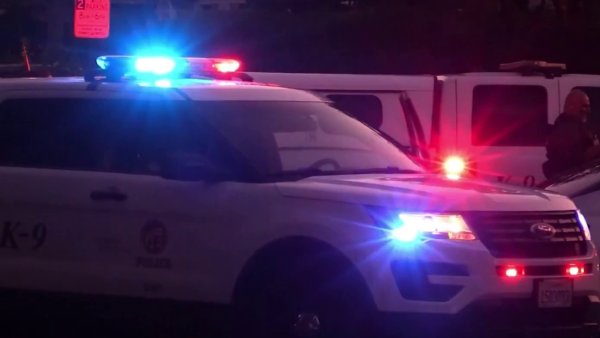 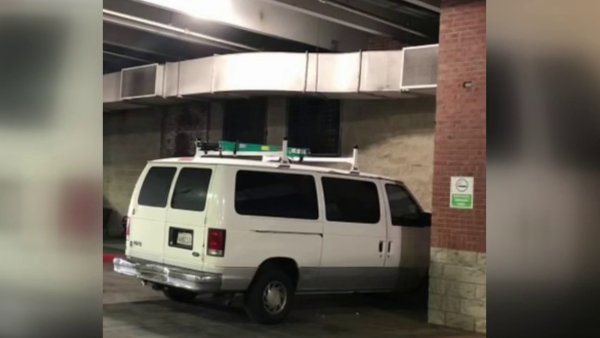