Police were looking for a man suspected of taking up-skirt photographs of girls as young as 7 years old at a Woodland Hills mall.

About 3:45 p.m. on July 20, the man brought a small camera into the Westfield Topanga Plaza mall and aimed it at a 7-year-old girl's dress, according to police. The girl's mother scared him away.

She followed the man through the mall and watched him take several up-skirt photographs of three teenage girls. He left the mall before security officers could find him, according to a Los Angeles Police Department statement. 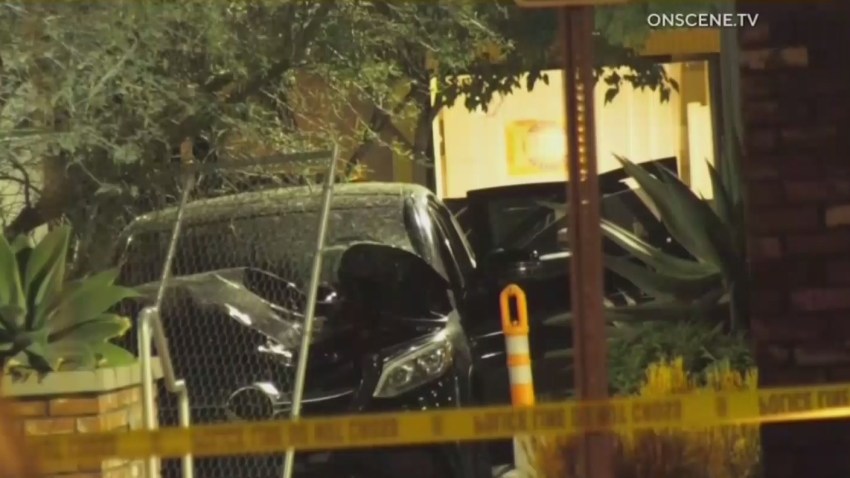 The man was described as white, 60 to 70 years old with light brown hair. He stood about 5 feet 3 inches to 5 feet 6 inches tall and weighed 140 to 160 pounds. He wore glasses and carried a backpack.

Anyone with information about the suspect can contact Detective F. Avila or Detective N. Abbinanti of the Sexual Assault Detectives Unit at 818-756-3375. During non-business hours or on weekends, call 877-527-3247.