El Pollo Loco in Cypress also fixed the overcharge, telling us it was an isolated incident. It said the location was overcharging customers for the first three weeks of April, but didn't explain why.

A popular Mexican fast food restaurant has been charging its customers too much sales tax. A savvy consumer caught it, and our I-Team helped fix it.

This story starts with a $20 taco order from El Pollo Loco in Cypress. David Ho noticed he paid too much sales tax. 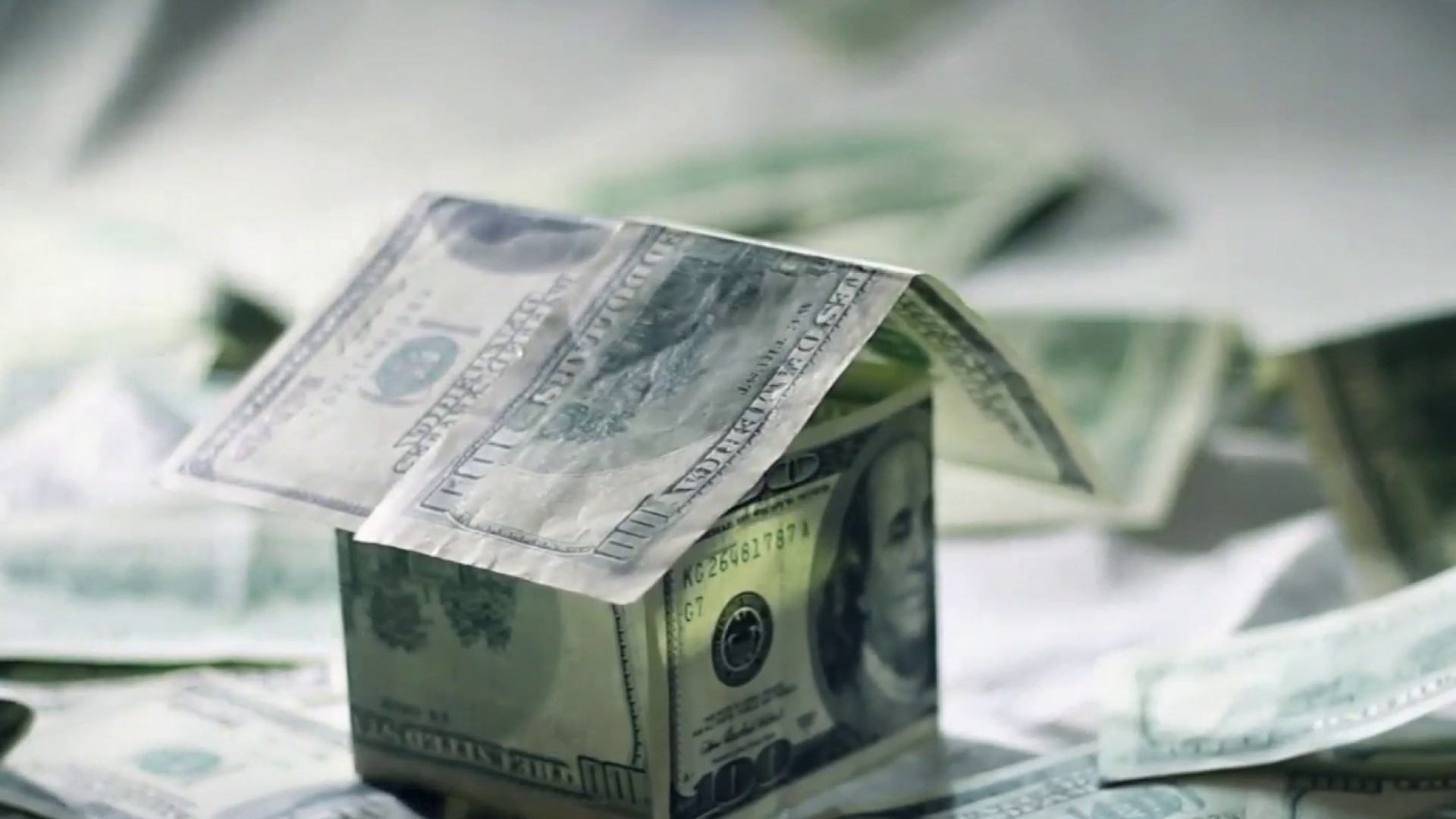 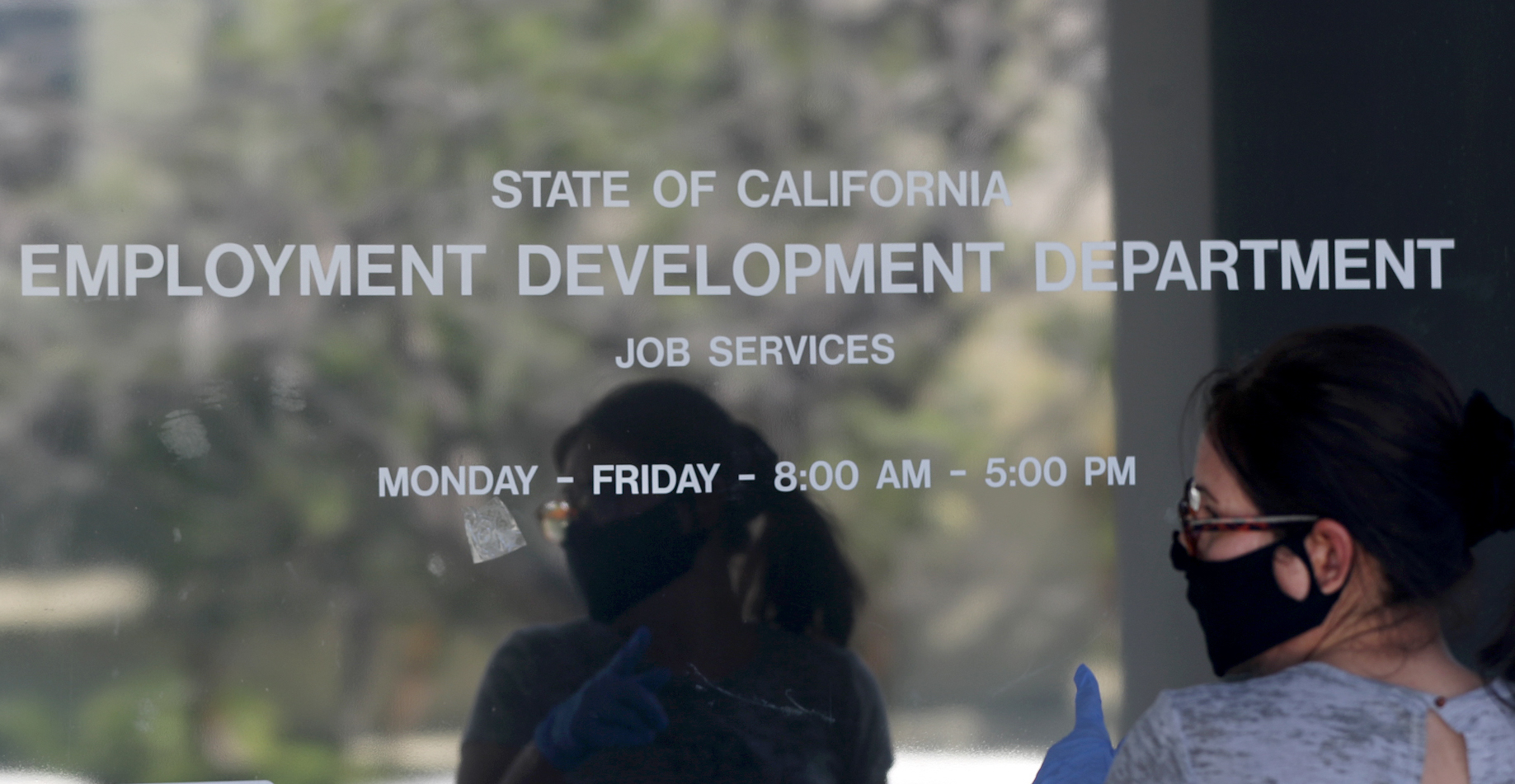 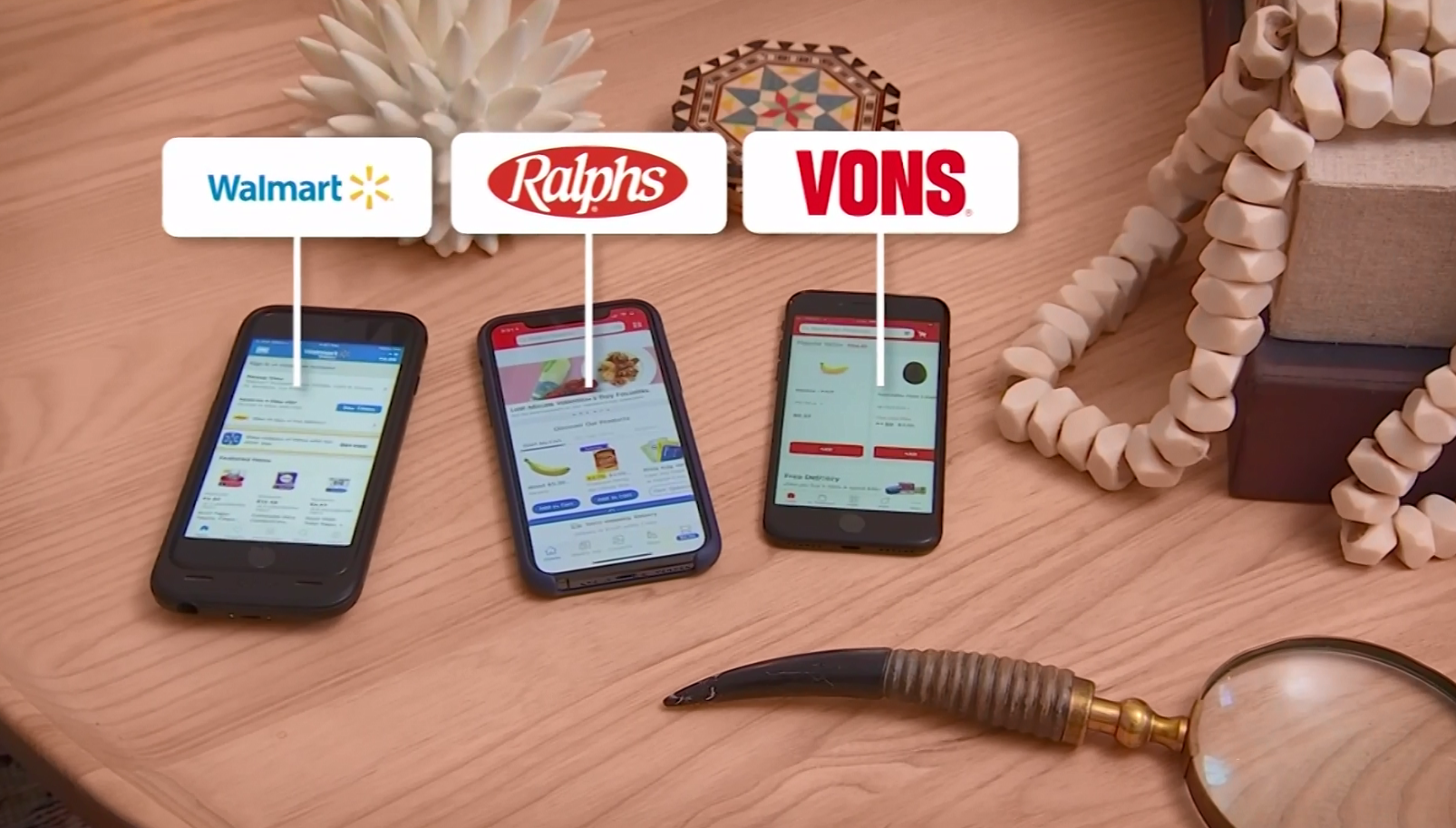 "A few pennies, nickels, quarters here and there with other people - it adds up," said Ho. "Especially for people with a larger order."

This isn't the first time Ho's computer-like mind has caught a sales tax overcharge. He first reached out to the I-Team two years ago when he caught Avis charging too much tax at John Wayne Airport.

"It's just an interest of mine to ensure taxpayers do not get ripped off." Ho said.

So what happens when a business charges customers too much sales tax? It has two options: refund the customer or pay the overcharge it collected to the state.

After the I-Team reached out to Avis in our previous story, the company told us the overcharge was a mistake and automatically issued credit card refunds to all overcharged customers.

El Pollo Loco in Cypress also fixed the overcharge, telling us it was an isolated incident. It said the location was overcharging customers for the first three weeks of April, but didn't explain why. The company said impacted customers can go to the restaurant for a refund. If customers don't claim the overcharge, it will pay that money to the state, as it's required to.

As for Ho, his keen eye and quick mind continue to put pennies back into consumers' pockets.

"I see it as a public service that other consumers should know about," he said.

El Pollo Loco is aware of this situation and has been in direct contact with the affected customer, who we were happy to provide a full refund for the difference. As soon as we were made aware of the situation, we worked with the franchisee to ensure the issue had been corrected. El Pollo Loco works diligently to ensure franchisees have the proper training and tools to comply with local tax regulations. This was an isolated incident and we are confident it has been fully amended.

Those who visited the El Pollo Loco franchise in Cypress, CA between April 1-21 can visit the store for a refund on the overcharge. Any overcharge not claimed by customers will be directed to the State of California as sales tax revenue.