Frustrated parents have been posting angry comments and photos in Amazon's section about "Bunchems," a children's toy that is expected to be among the most popular holiday gifts for children this year. In the reviews, parents describe how they spent hours struggling to get these playthings untangled, while their kids screamed and cried.

Westlake Village grandmother Dottie Hutchens tells the I-Team she went through it a few nights ago, soon after grandson Ty and granddaughter Hayley started playing with the new set of Bunchems she'd bought at the local Target. 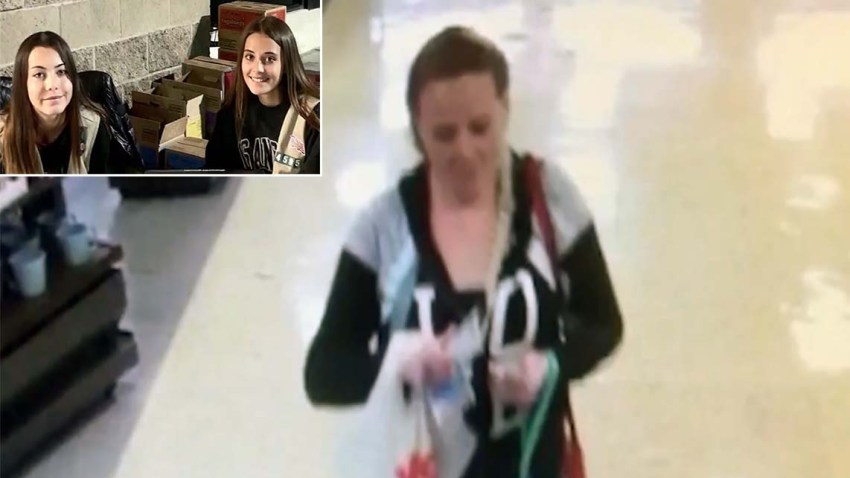 Each Bunchem has dozens of tiny hooks. A TV commercial says that makes them perfect for building soft sculptures, a feature that's earned them a spot on Scientific American's list of top holiday toys.

But when I-Team reporter Randy Mac put a few Bunchems to a wig, they instantly attached. They only detached after he pulled hard enough, at which point hair came with it.

You can imagine how a 5-year-old would react to having them removed.

"It pulled!" recalled Hayley, the girl who had Bunchems caught in her hair.

"She sat there for two hours while we pulled on her hair, basically," said Hutchens. "She was traumatized. I know, I feel like it's so silly because it's just hair, but she thought she was going to lose her hair."

Some kids have. Several mothers have posted online photos showing big clumps of hair they say they were forced to cut out of their children's hair.

The I-Team reached out to Spinmaster, which makes Bunchems, and received a statement saying, "The Bunchems packaging and directions clearly state, 'Caution: keep away from hair. May become entangled.'"

Spinmaster also directed the I-Team to a video now posted on the Bunchems website support page, instructing parents how to use conditioner or oil to remove the toys from hair.

Hutchens and Hayley's panicked mom used this method to finally untangle them from Hayley's hair after a few hours.

But Hutchens thinks if the company knows this can happen, the product shouldn't be on store shelves.

"I feel like this was very avoidable, very preventable," said Hutchens.

Bunchems are sold at Target, Wal-Mart and at Amazon.com.

Asked by I-Team if Target had plans to post warnings about the potential hair issue, a spokesman said, "The response to Bunchems from our guests has been overwhelmingly positive. We don't have plans to update any of our in-store signage."

A Wal-Mart spokesman told the I-Team that "At Wal-Mart we take the issue of product safety very seriously. Standard testing procedures are in place for our products to assure compliance with all regulatory requirements and give customers complete trust in the quality, and safety of items we offer them. While we are not the manufacturer, we value feedback from our customers on products and address their concerns with suppliers."

Amazon.com did not respond to I-Team requests for comment.

Since Spin Master launched Bunchems in August 2015, we have received an overwhelmingly positive response from children, parents and industry partners.

Bunchems are colorful, soft, tactile balls that make endless creations, however, they are intended only to be adhered to other Bunchems. This is particularly important for parents and caregivers to understand. The Bunchems packaging and directions clearly state: "Caution: Keep away from hair. May become entangled." We recently changed the color of the warning to make it even more identifiable when opening the packaging.

After hearing from a few consumers about hair tangles, we quickly developed instructional videos for our YouTube channel and website as a way to proactively educate people on how to play with the product and how to remove Bunchems from hair if they do get tangled.

The video is available here:

We are also very careful to avoid depicting any creations in our marketing materials that show an end result that could be "worn" or placed on or near hair.

The vast majority of calls our customer care team receives are from people trying to find the product at retail. We want everyone to have fun with Bunchems so we encourage them to enjoy Bunchems responsibly and to follow the directions carefully and properly.