Stranded motorists become instant friends as they wait for the power to return at a gas station in Mission Viejo.

When the power outage hit, several people ended up stranded at a gas station in Mission Viejo.

"We didn't have enough to get back onto the freeway, and like a lot of people here, in the same predicament, everybody hole up here at the gas station, and then migrated over to the Mexican restaurant for a beer, and Mexican food," copes stranded driver, Dave Arneson.

"I was on fumes. I'm guilty. I did not get gas when I got off the freeway which I regret now," says Corinne Martin, stranded driver.

"I had a meeting in San Clemente and I live in Laguna Hills, so I was headed home and I was on "E" so I coasted basically to this gas station, and I'm very thankful that they've left their doors open because they've allowed us to use their restroom, and they've given us a flashlight even, so that we can see," says Jacqueline Goodreau, stranded driver.

"We're waiting for a good Samaritan," says Martin, "to come and bring us five gallons of gas."

That's when Robert Reader called his wife and asked her for help. 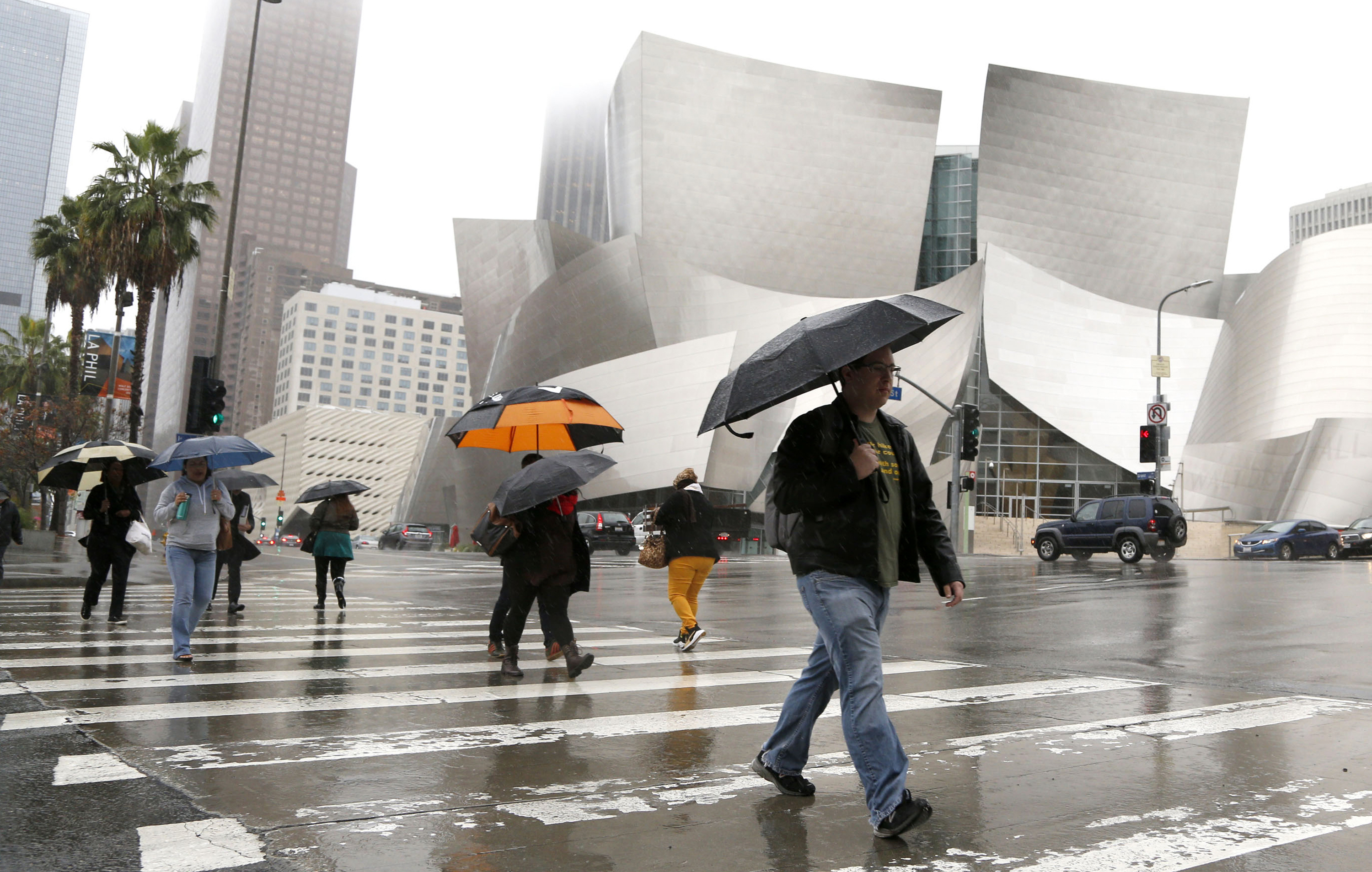 "I called her and said I have about five friends here that need some gas, and she said I'll go to Home Depot and get as much as I can," according to Reader. "So, she's bringing down five or so tanks, and we'll just hand them out to people."