You didn't need a weather forecaster to tell you what was in store Tuesday. Powerful winds whipped through Southern California valleys, sending tree limbs, litter and anything else that wasn't tied down flying.

The same weather system that kicked up 80 mile per hour gusts and created dust storms in the desert was responsible for the big blow.

The winds even knocked down trees in Van Nuys and Toluca Lake, sending one of them on top of a car. The big tree blocked traffic along busy Riverside Drive until work crews could carve it up into firewood for someone's yule fire.

Nobody was hurt, but one car owner will be asking Santa for some major car repairs, and maybe even some new wheels for Christmas.

"It's just really weird," said Diana Lozano. "It's one of those things that you don't think about. You don't expect to come out and have a big tree on top of your car. I'm going to have to deal with it."

Winds produced gusts of up  to 70 miles per hour in canyons and along the foothills and up to 80 mph in  mountain areas amid chilly temperatures. 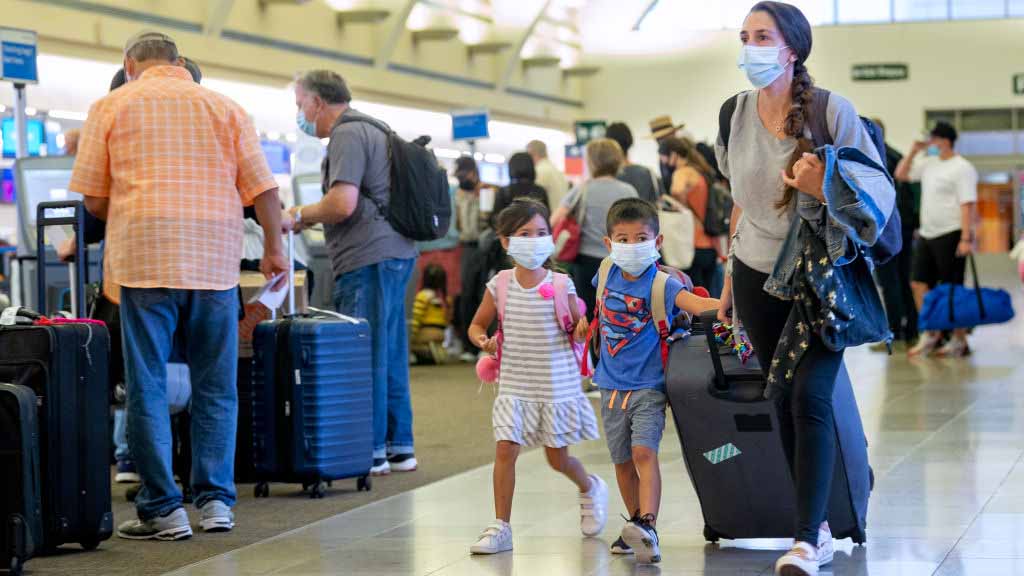 Further west, high wind warnings will be in effect in the Santa Clarita  and San Fernando valleys from noon today to 3 a.m. Wednesday.

Wind warnings are in place until 6 p.m., in the Riverside area, according to the NWS. Forecasters said 25 to 35 mph winds with gusts of up to 60 mph were likely in  the mountains, while 35 to 40 mph winds were expected near the  Banning Pass in the Coachella Valley.

The winds near the Banning Pass could churn up blowing sand and dust.