What's Happening Thursday at Summit of the Americas

The second full day of events at Summit of the Americas in downtown LA includes two speeches on President Biden's schedule.

President Biden is scheduled to speak twice and meet with leaders of Canada and Brazil Thursday at the Summit of the Americas in downtown Los Angeles.

The three-day event brings together leaders of Western Hemisphere nations for wide-ranging discussions on topics like climate change, the pandemic, migration and economic development. 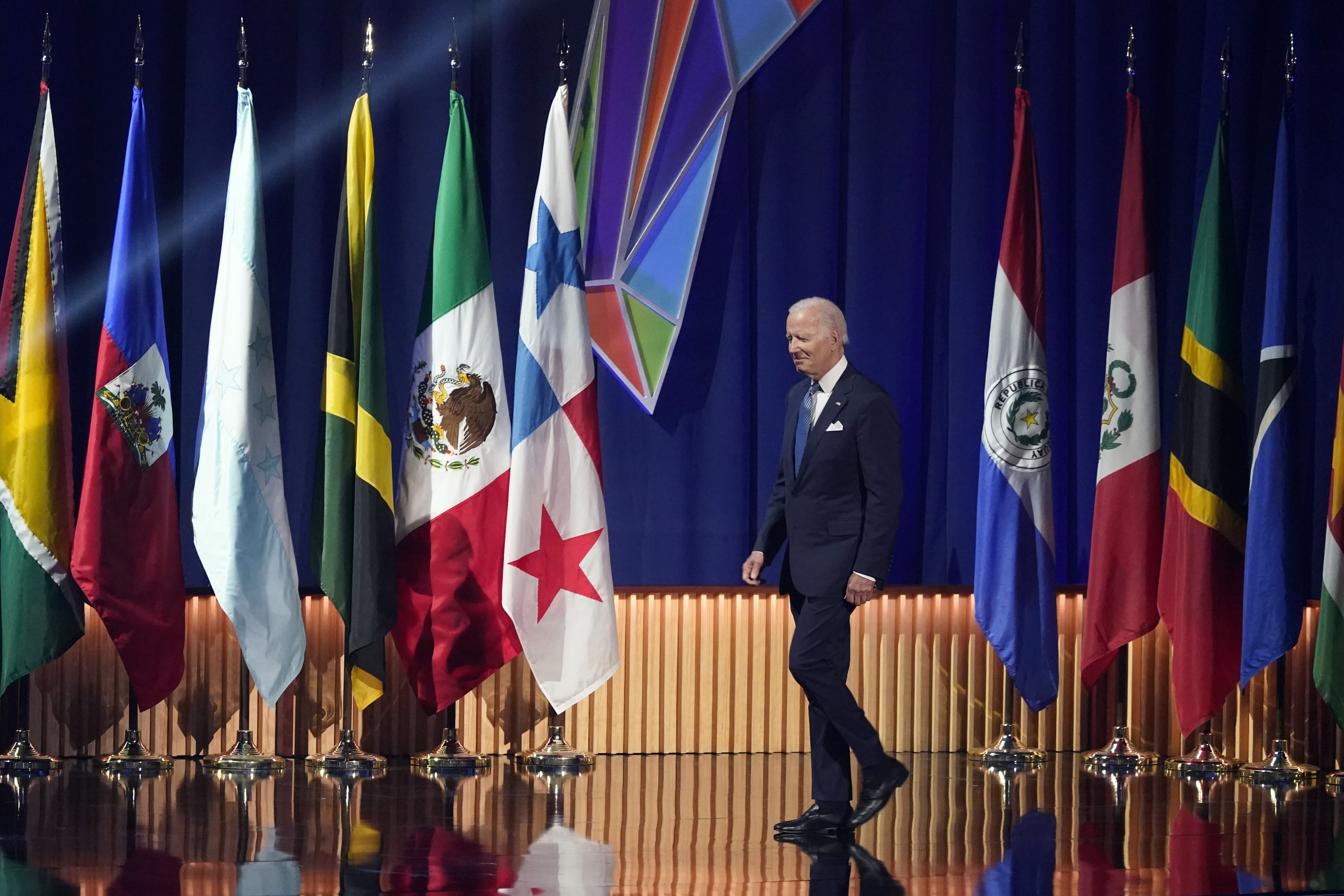 Summit of the Americas Jun 9

Biden Seeks Unity, Finds Discord at Summit of the Americas 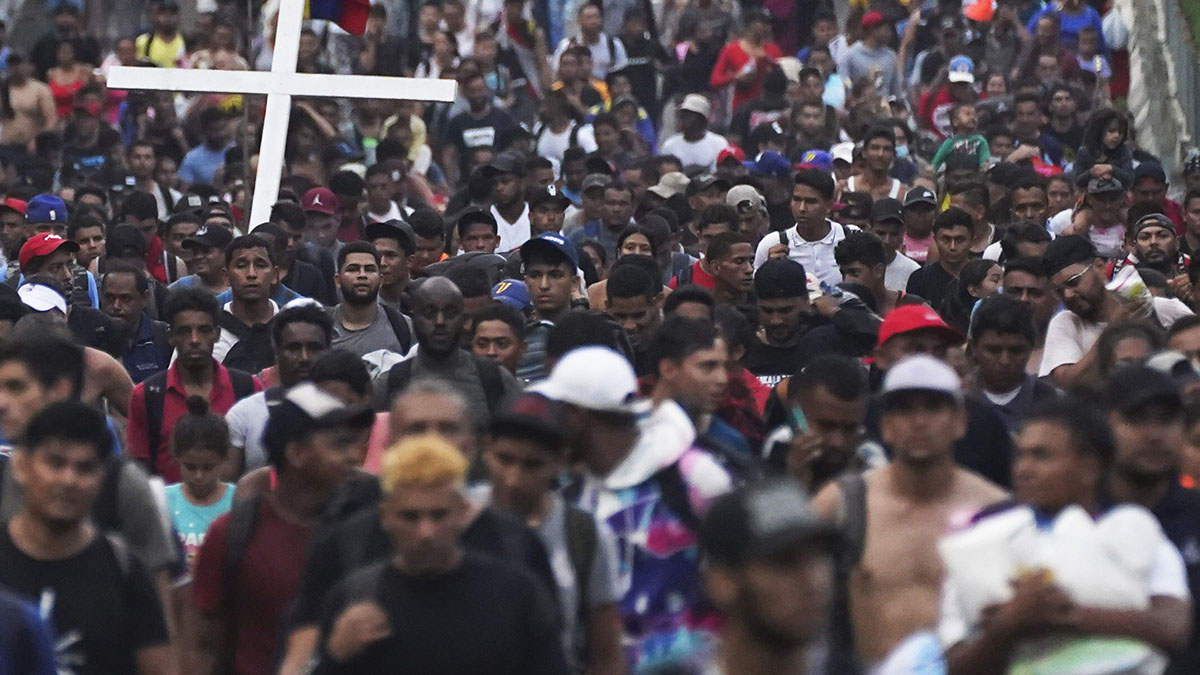 Garcetti welcomed attendees to Los Angeles. He called LA a "city of belonging, built by dreamers and doers from every corner of the hemisphere."

The summit will continue through Friday at the Los Angeles Convention Center. On Friday, the final day of the summit, Biden and other leaders are expected to sign the "Los Angeles Declaration on Migration,'' which the administration official described as a pact to pursue a comprehensive approach to addressing the crisis.

Mexico is among the nations expected to sign the declaration, despite the news this week that Mexican President Andres Manuel Lopez Obrador will not be attending the gathering. He pulled out of the event in response to the Biden administration's decision declining to invite Cuba, Nicaragua and Venezuela to the conference. Mexico, however, will still be represented at the event.

The exclusion of the three nations has led to questions about the legitimacy of the event overall, and increased the presence of critics. Opponents of the gathering's tenor are holding a meeting of their own, dubbed the People's Summit for Democracy, at Los Angeles Trade-Technical College.

Summit of the Americas