Previously Sick and Injured Pelicans Released Back Into the Wild

After a series of attacks on brown pelicans, a group of them have been fully recovered and released back into the wild.

Brown pelicans that were previously stranded along the Southern California coast have been released back into the wild on Monday after they were nursed back to health.

The pelicans, who were cared for by the Wetlands and Wildlife Care Center, were released after a full recovery along Corona Del Mar.

The birds were found along the Orange County coast and were assumed to be injured by fishing gear or severely ill.

While the underlying cause of the illness is still unclear, researchers suggest that it may be a food supply issue. 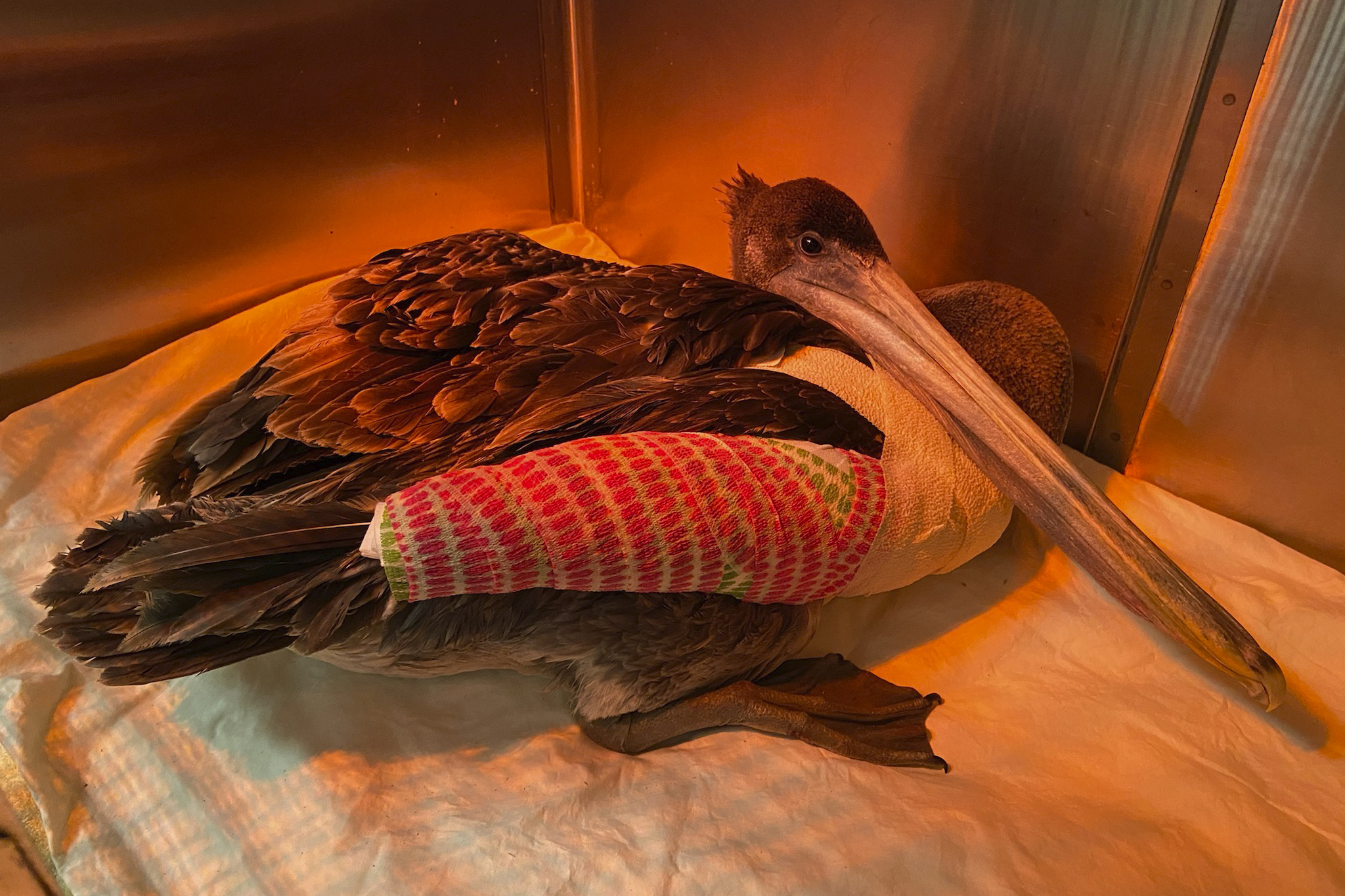 The latest incident comes as pelicans have faced several attacks along the coast in the past year.

In 2021, 34 pelicans were found dead or brutally mutilated in Orange County.

The Animal Legal Defense Fund, a legal advocacy group for animals, offered an award of 25,000 for information on continued attacks on the birds.

Brown pelicans were added to the endangered species list in 1970 because of an exposure to DDT, but were taken off in 2009.

For more information on brown pelicans or how to help, visit the Wetlands and Wildlife Care Center website.