Torrance business owners deal with their rainbow decorations torn down in five separate occasions since the beginning of Pride month.

In celebration of Pride month, Old Torrance is hanging colorful rainbow decorations on trees all along the sidewalk. Torrance Police Department is investigating after decorations have been torn down multiple times.

Over the past three weeks, since Pride month started, the decorations have been torn down at least five times. Surveillance video has repeatedly captured images of people tearing down the decorations in Torrance’s business district.

“We redecorated and again they were removed from this street and the street around the corner. We continue to try to put them back up,” said Tiffany Garcia, a Torrance business owner.

Garcia and other members of the LGBTQ+ community decided to hang the decorations after the city council issued a proclamation supporting Pride month. 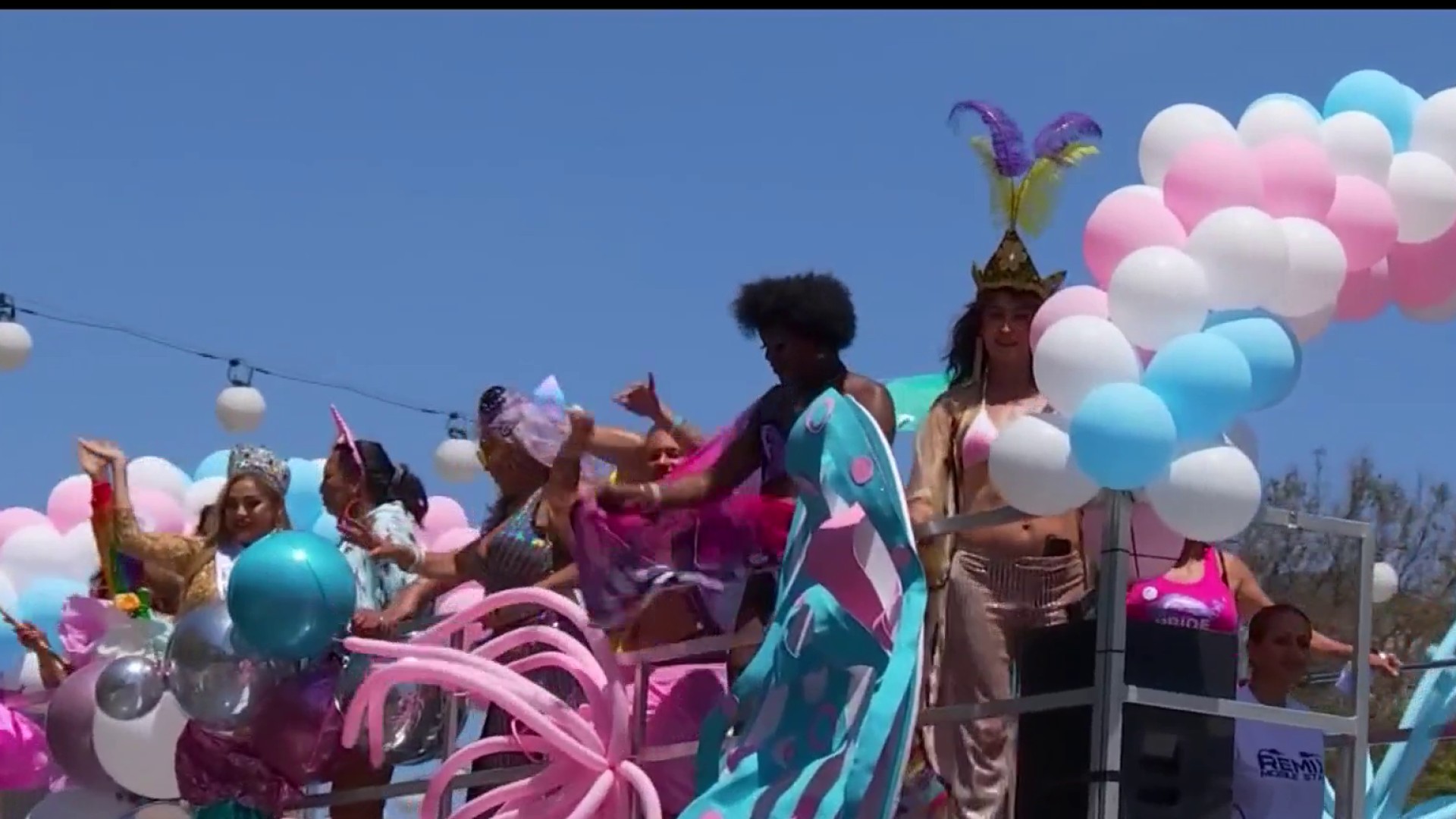 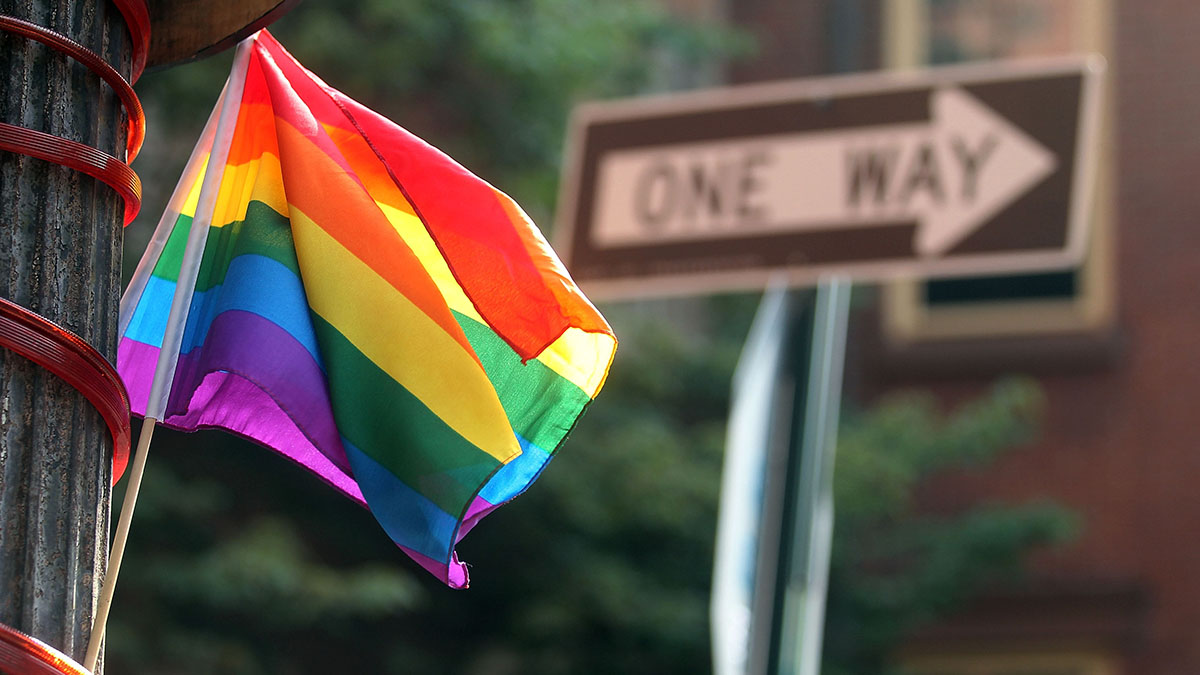 “I wanted people to realize times are changing -- things are different -- but maybe not,” said Angel Jimenez, a Torrance business owner.

Jimenez is disheartened because the decorations have been torn down with several different people and at least on five separate occasions. One of the instances was a man with a box cutter.

“These are how these things start even though it’s not necessarily violent. Lets say someone did catch him with a boxcutter, what could have happened then,” said Presley Andrews, a Torrance business owner.

Torrance Mayor Patrick Furey supports the LGBTQ+ community and the business owners who put up the decorations.

“Our police department is investigating it, if there is any element of a crime involved, they’ll pay the consequences,” said Furey.