Same-sex marriages are likely to resume in California, pending a legal process

A Supreme Court decision on Proposition 8 -- one of two same-sex marriage cases before the Court Wednesday -- cleared the way for same-sex marriages to resume in California, but only after a legal process that will require a wait for couples.

The Supreme Court struck down Wednesday the Federal Defense of Marriage Act and determined backers of Prop 8, California's voter-approved ban on same-sex marriage, had no standing before the Justices. The Prop 8 decision effectively means same-sex marriages can resume in California, but the timeline remains in question because of the legal process.

Part of the wait involves a stay granted by a lower court that overturned Prop 8 after it was approved by California voters in the 2008 election. The Ninth Circuit Court must now take action to lift that stay -- granted by the lower court judge so Prop 8 supporters had time to appeal the order -- before officials can issue marriage licenses.

And, according to Supreme Court rules, the Justices' rulings are usually final after 25 days. The 9th U.S. Circuit Court of Appeals said after Wednesday's ruling that it will take at least that long for the U.S. Supreme Court's ruling to become official, and that the San Francisco-based court said it may continue to bar same-sex marriages beyond that if proponents of Proposition 8 ask for a rehearing. 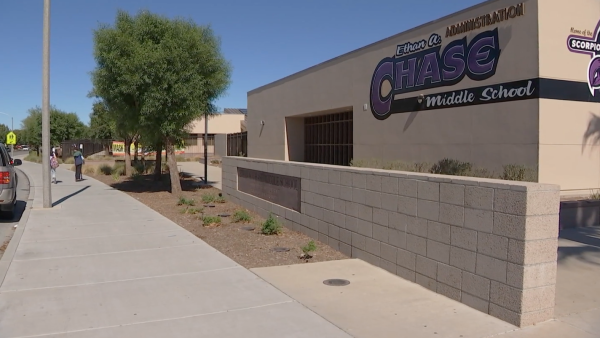 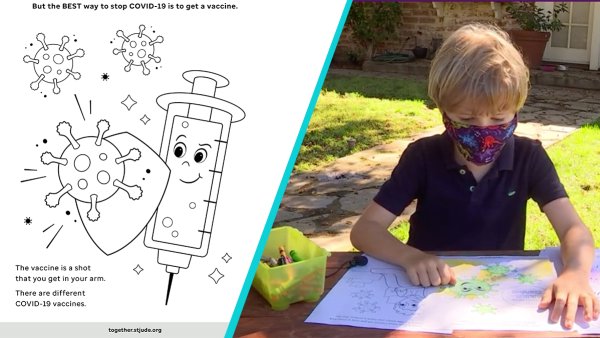 California Attorney General Kamala Harris called on the Ninth Circuit to lift the stay as soon as possible.

"The 58 counties of the state of California must abide by the ruling of Vaughn Walker of the district court when the stay is lifted, and thus commence marriages in California," Harris said.

Gov. Jerry Brown directed the California Department of Public Health to advise county officials that the court's order applies statewide. He added that the Ninth Circuit Court of Appeals confirms the stay, which remained in place during the appeals process.

"After years of struggle, the U.S. Supreme Court today has made same-sex marriage a reality in California," Brown said. "In light of the decision, I have directed the California Department of Public Health to advise the state’s counties that they must begin issuing marriage licenses to same-sex couples in California as soon as the Ninth Circuit confirms the stay is lifted."

Another legal issue that might put same-sex marriages on hold involved the scope of Wednesday's Prop 8 decision. Attorneys for Prop 8 supporters could argue that the decision be limited to only the plaintiffs who challenged Prop 8 -- not all couples in California.

Once the legal process is completed, the county will begin issuing marriage licenses and performing ceremonies for same-sex couples after the order's stay is lifted, according to the LA County Registrar-Recorder.

"We do not foresee any delays or interruption in service for our customers. We are prepared to accommodate any potential volume increases," said Dean Logan, the Los Angeles County Registrar-Recorder/County Clerk.

Applications for marriage licenses can be obtained online. Couples complete a online application and bring the confirmation page to the Registrar-Recorder's office with a $90 public license fee.