One person held up a sign that said, "This is not a war it is genocide," and another called out the media with a sign that read, "Armenia needs your international coverage."

More protests took place in Hollywood over the weekend, with crowds halting traffic on the 101 Freeway on Saturday and the 170 Freeway on Sunday, and blocking intersections, all to raise awareness of what the local Armenian community calls attacks against their home country.

Hundreds began marching around 4 p.m. Saturday, waving flags and preventing drivers from getting through. From above, video shot by NewsChopper 4 Bravo, showed several intersections blocked by crowds along Sunset Avenue.

Protesters said this was the only way to bring attention to the fierce fighting between Armenia and neighboring Azerbaijan over a breakaway region which is controlled by ethnic Armenians but is inside Azerbaijani territory.

The clash reignited Sunday and is possibly the most violent since the two countries’ 1994 ceasefire.

The Los Angeles metropolitan area has the largest population of Armenians in the world outside of Armenia. Members of the local Armenian community protesting Saturday night met with some very tense moments. 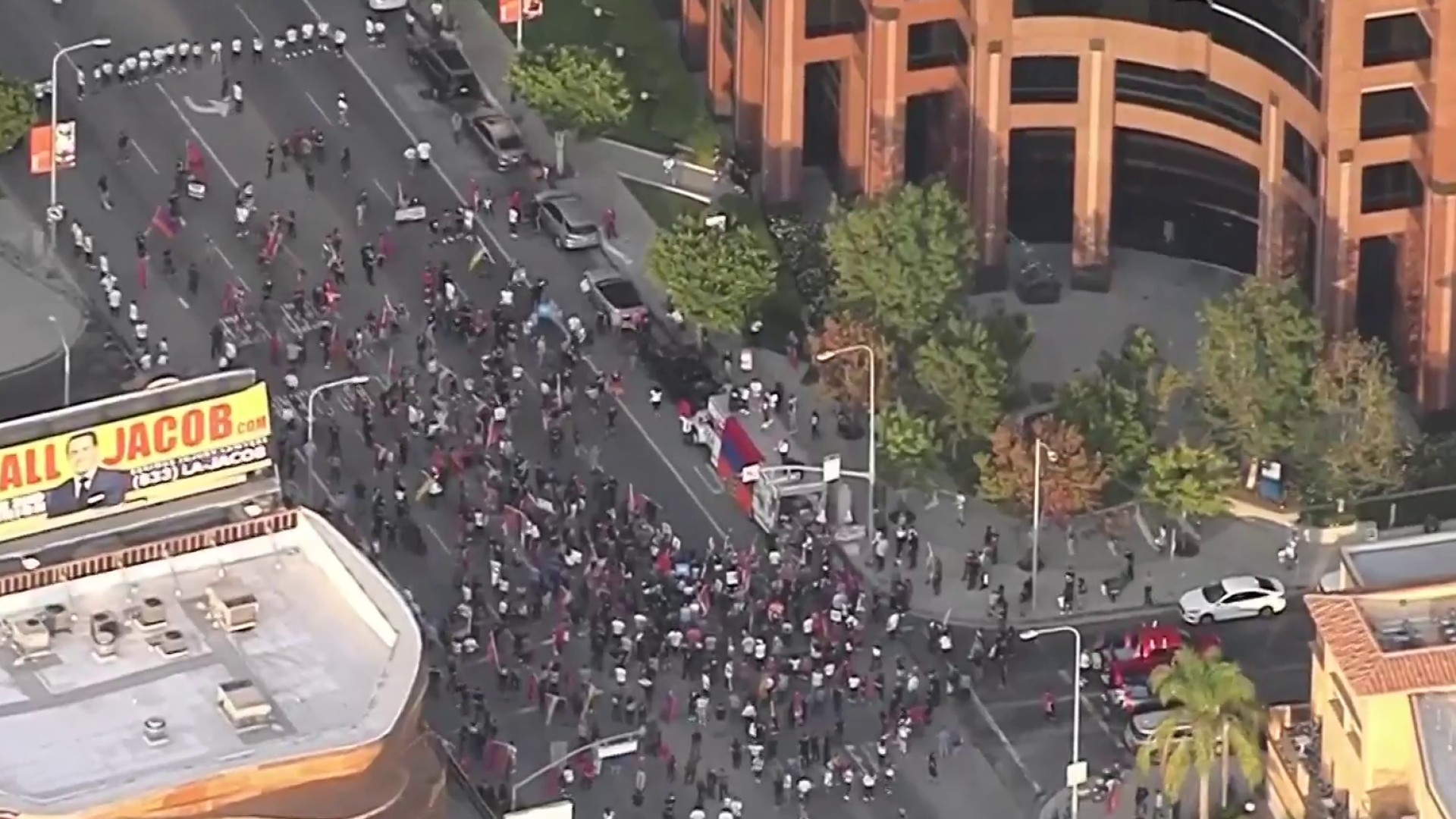 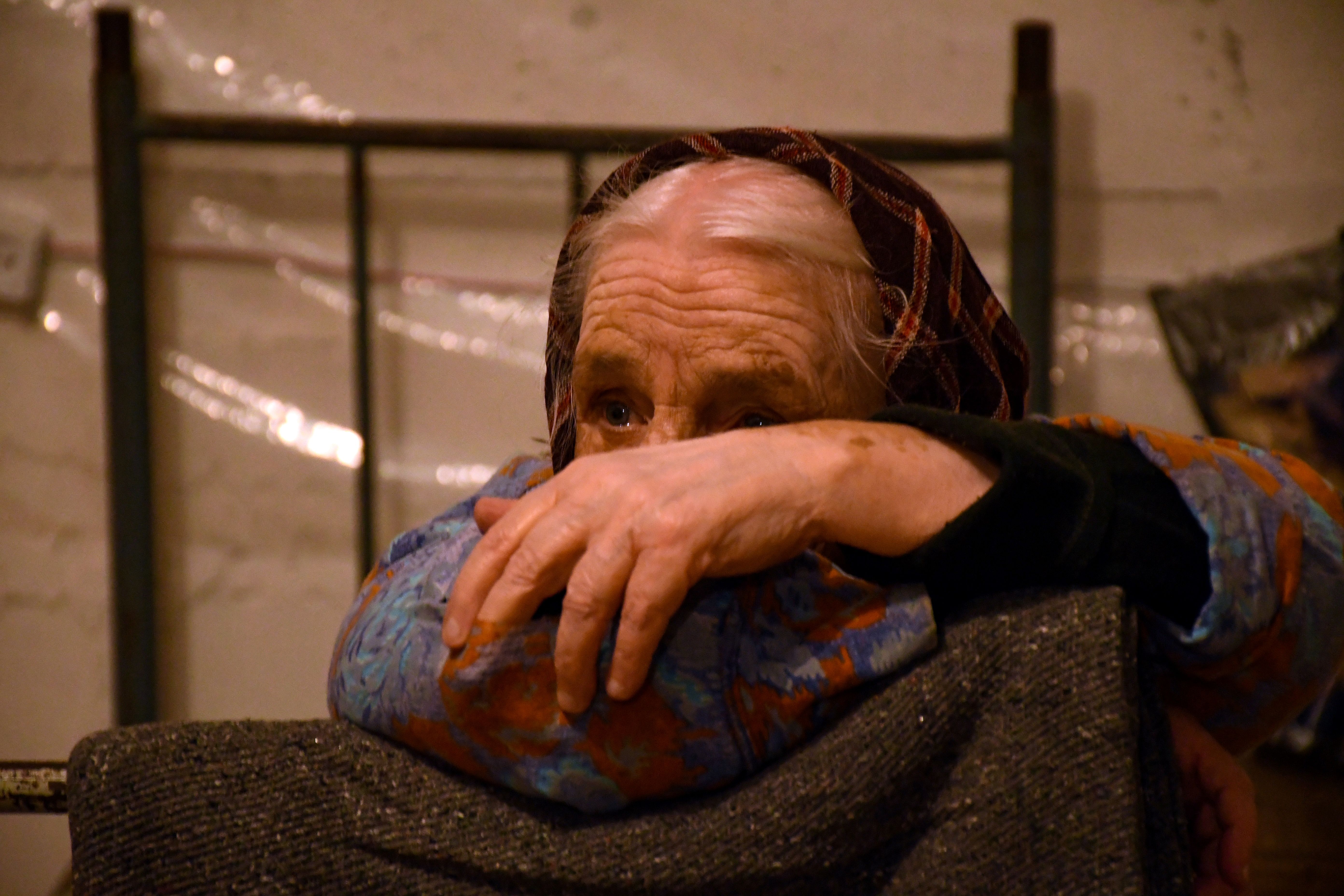 “Azerbaijan is defending itself, it’s civilian population. Armenia already killed 19 civilians. Twenty percent of Azerbaijan has been under Armenia's illegal UN condemned military occupation for the last 30 years. One million Azerbaijan refugees have been forcibly displaced. We want peace but peace can only be achieved when Armenia leaves the occupied regions of Azerbaijan and allows the forcibly displaced to return to their homes,” said Nasimi Aghayev from the Consulate General of Azerbaijan in Los Angeles.

NBC4 News has not been able to confirm those statistics.

These protesters call the disputes a possible second Armenian genocide, which Turkey and it’s close ally Azerbaijan, deny to this day ever happened.

“They are trying to erase a whole race and the world is watching, how can we not be emotional about that,” said protestor, Mariam Khachatryan.

A frustrated driver clashed with a crowd at Sunset Blvd and Gower Street as tensions brewed. The intersection remained blocked by protesters for hours. Cars were forced to turn around and drivers honked as traffic stood still.

The community hopes these gestures are loud enough to bring peace.

Editor's Note (12:15 p.m. Oct. 4, 2020): This article has been updated from an earlier version to correct the transcription of Nasimi Aghayev's statements.