An officer recognized Lerma as being suspected in three separate vehicle pursuits that reached speeds of up to 140 mph.

A man wanted for allegedly leading police on multiple high-speed pursuits was arrested when he showed up to a police station asking for permission to access his impounded car, authorities said Saturday.

Agustin Lerma III, 30, of Vista was taken into custody at around 1:50 p.m. Friday after he showed up at the California Highway Patrol office in Temecula to inquire about retrieving items from his impounded 2017 Dodge Charger.

An officer recognized Lerma as being suspected in three separate vehicle pursuits that reached speeds of up to 140 mph.

When the officer ran a records check on Lerma, it confirmed he was wanted for three counts of felony evading, authorities said.

Lerma was booked into the Larry D. Smith Correctional before being released Saturday after posting $100,000 bail. 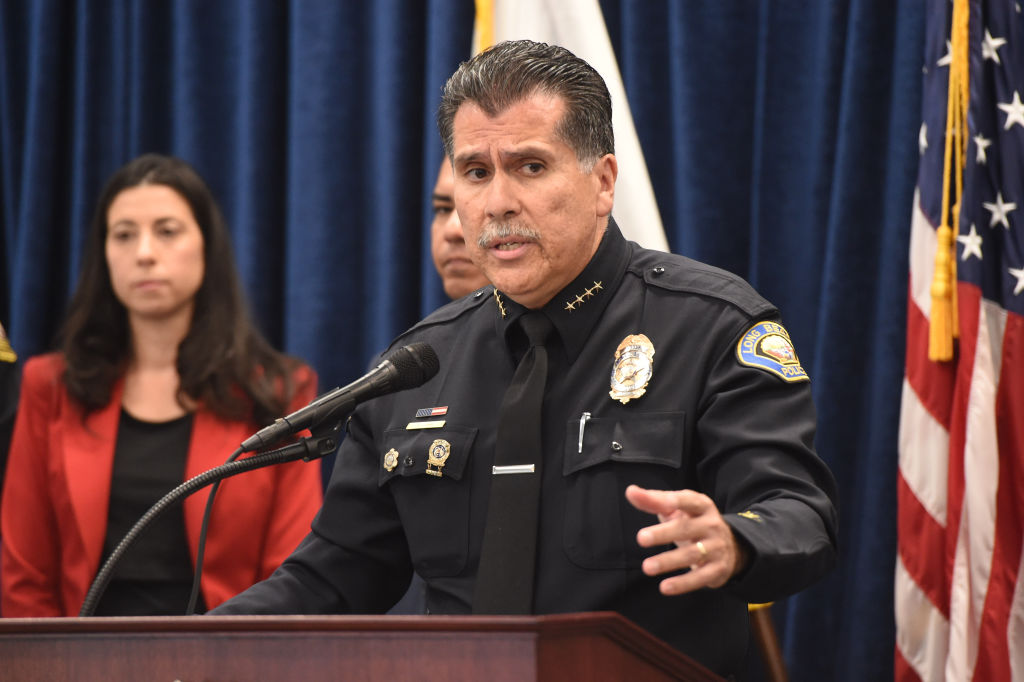 Long Beach Police Chief Recuperating After Being Hit by Truck 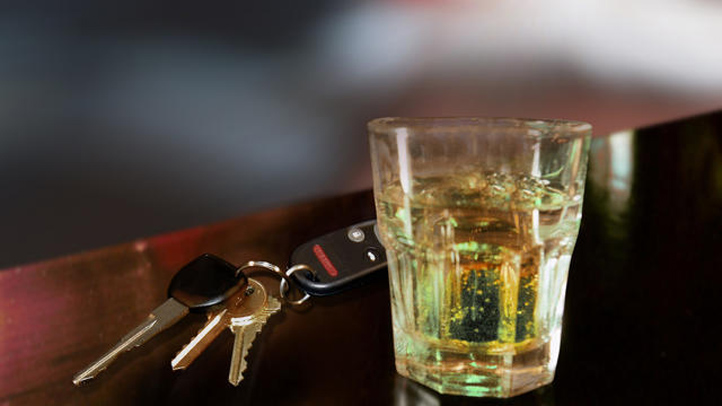 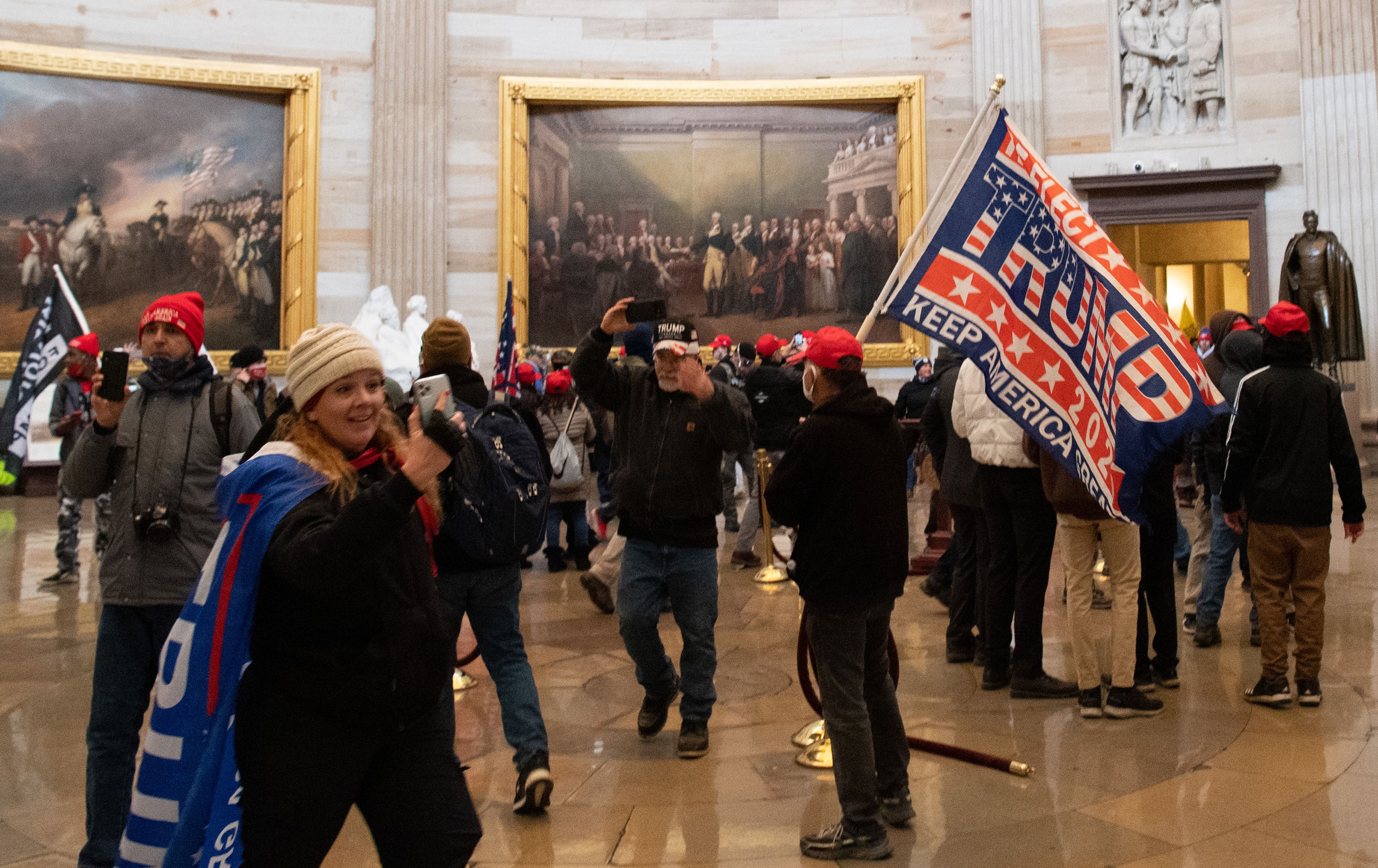