Lifeguards and county firefighters responded to the report of the whale stranding around 4:40 p.m. Sunday.

An injured pygmy sperm whale found on Malibu's Surfrider Beach had to be euthanized, a rescue organization said.

Lifeguards and county firefighters responded to the report of the whale stranding around 4:40 p.m. Sunday, lifeguards said in a social media post.

Photos showed the small mammal had bloody scratches. The female whale was placed in a truck and taken to the California Wildlife Center rescue organization. This photo contains imagery that some viewers may find disturbing.
Click to view.

LA County Lifeguards responded to a call on Sunday March 6, for a report of a pygmy sperm whale stranded on Malibu Surfrider Beach.

According to a statement from the organization, the whale " had several superficial wounds and abrasions, possibly from being thrown in the rough surf, and an abscess just in front of her fluke, or tail. She also had severe conjunctivitis of both eyes with some corneal lesions."

Those injuries, and the long distance between Malibu and the nearest rehabilitation facility "capable of rehabilitating a marine mammal of this size," meant "the difficult decision was made to humanely euthanize the Whale," according to the organization. This photo contains imagery that some viewers may find disturbing.
Click to view.

The Pygmy Sperm Whale unfortunately had to be euthanized, as it was unlikely to be successfully rehabilitated, and the nearest rehabilitation facility was too far away.

Pygmy sperm whales are up to 11.5 feet long (3.5 meters) and weigh up to 1,000 pounds (454 kilograms), according to the National Oceanic and Atmospheric Administration. 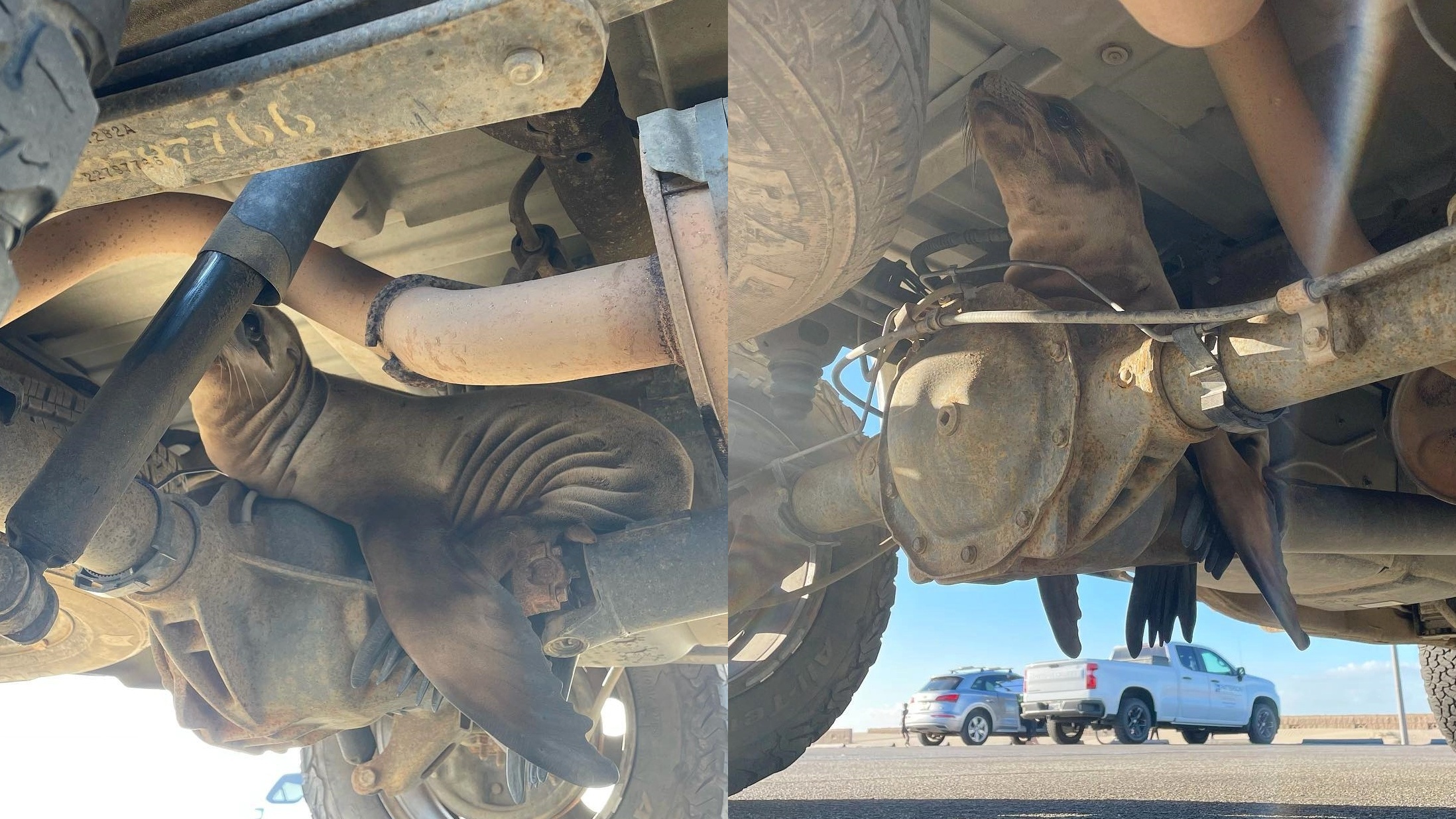 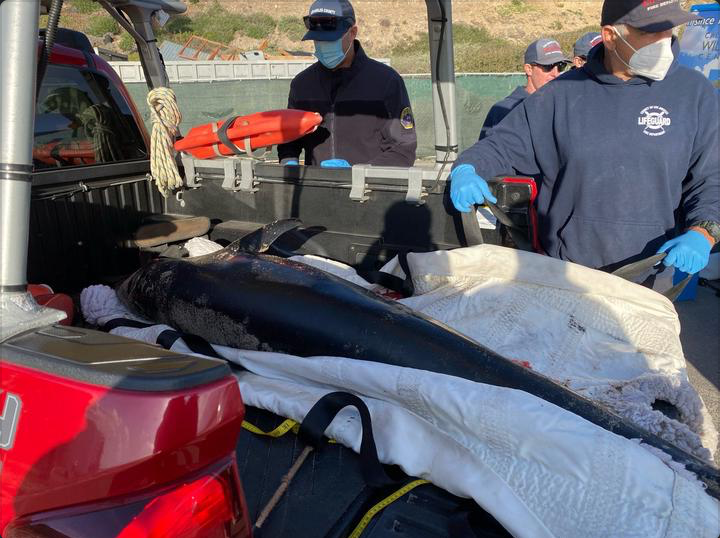