Lawmakers rejected a bill Tuesday that would have banned the bags after a debate over whether the state was going too far in trying to regulate personal choice. It would have been the first statewide ban, although a few cities already prohibit their use.

The Democratic bill had been the subject of a furious lobbying campaign by the plastic bag manufacturing industry, which called it  a job killer. 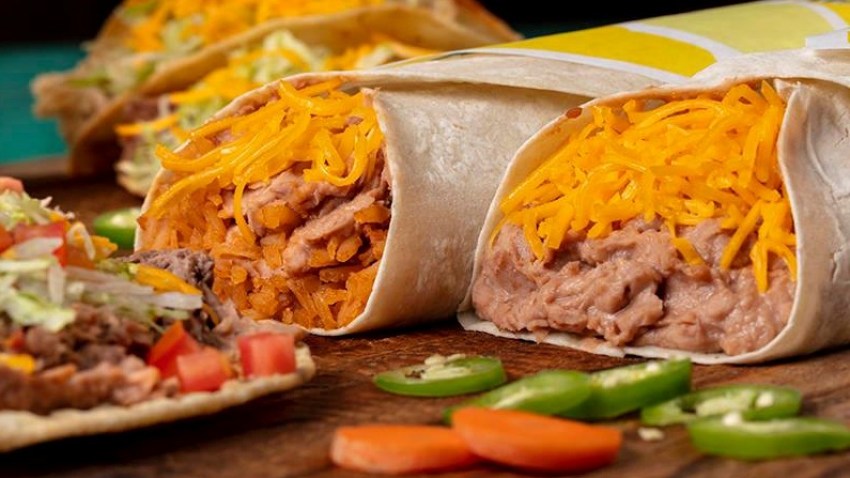 The Senate took final action at the end of the legislative session. The bill received just 14 votes in the Senate, seven short of the majority it needed to pass.

The Senate vote failed at about 11 p.m.

Supporters of AB1998 said the 19 billion plastic bags Californians use every year harm the environment, and some local government officials are ready to continue the debate. According to Heal the Bay,  officials in Los Angeles County, Redondo Beach and Santa Monica  said they would pursue individual city- and county-wide bans in the  coming months.