The evacuees from China arrived Jan. 29 at the Southern California military base. None have tested positive for the novel coronavirus.

Nearly 200 people are ending a two-week quarantine at a Southern California military base where they have been living since flying out of China in the wake of a deadly viral outbreak.

The quarantine of 195 evacuees ended Tuesday for all those held at March Air Reserve Base east of Los Angeles since their flight arrived Jan. 29. None have tested positive for the novel coronavirus, which has claimed more than 1,000 lives overseas.

Some members of the group exchange high-fives and hugs. Many tossed their medical face masks into the air in celebration.

They will undergo a final health check Tuesday morning.

"People who have not developed symptoms will have successfully
completed their quarantine and will be free to leave the base,'' said Dr.
Cameron Kaiser, the county's public health officer. "To date, no one has
tested positive for novel coronavirus among the 195 in quarantine. Two
individuals with symptoms were re-tested and also found to be negative, and they since recovered.''

Over the last two weeks, two children became feverish and were taken
to Riverside University Medical Center in Moreno Valley, where they were placed under isolation -- each accompanied by a parent -- for observation. Both minors and their parents were permitted to return to the quarantine site after lab results confirmed no presence of coronavirus.

"Unfortunately, some people with concerns have taken them out on the
families and households of people working at March Air Reserve Base,'' he said.

"There have been comments made that have been hurtful -- both in person and on social media -- that are often based on incorrect or incomplete information. A few base workers have even been accosted in uniform. This is not acceptable and needs to stop."

During a Tuesday news conference at the military base, Kaiser reiterated those comments.

"They don't have novel coronavirus," Kasier said. "They don't need to be shunned. These people are going home, and I expect everyone to let them."

The doctor stressed that base employees and visitors, as well as residents in the immediate area, "are not at increased risk for exposure to
the new virus.'' 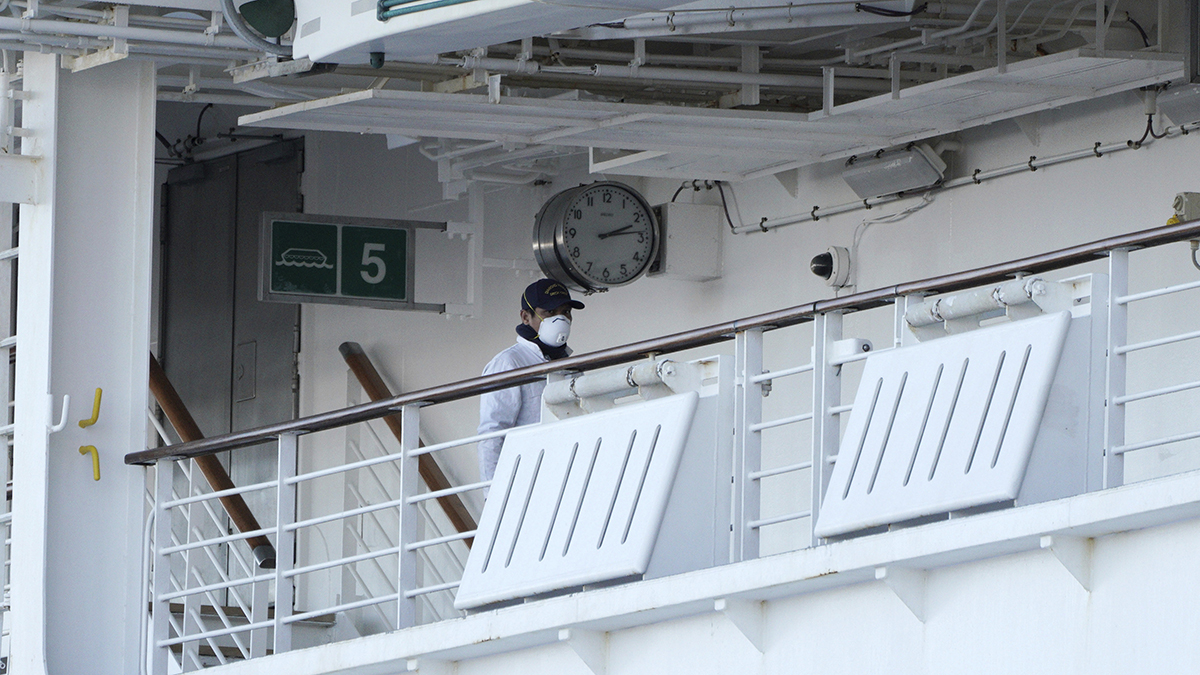 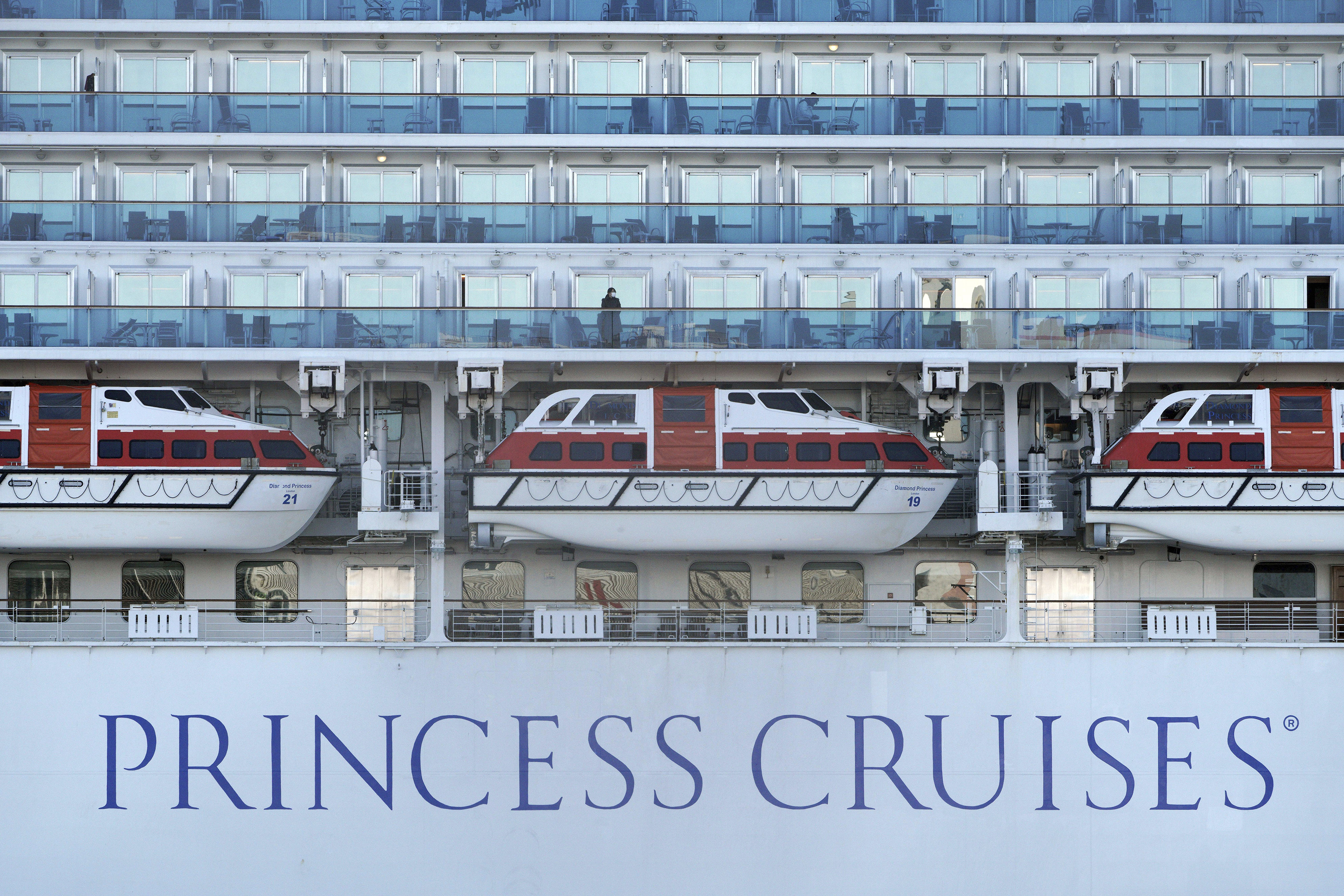 "They have had no contact with the evacuees, whose area is fully
separated from base personnel,'' Kaiser said. "You do not need to exclude
household or family members of MARB personnel.''

He said efforts to ensure county residents are protected from viral
transmission are ongoing.

"We are working with state and federal partners to take every precaution to protect this community, and we will take immediate action if any person being monitored develops symptoms of 2019-nCoV," Kaiser said. "So far no cases have been detected, and we don't expect it to happen, but we are ready if it does."

Kaiser told the Board of Supervisors last week there was minimal
likelihood of a coronavirus threat locally, saying "the flu is going to kill
more residents than coronavirus.''

He was unsure whether the federal government would place any more
quarantine cases at March. Four other military bases nationwide have been
designated as quarantine sites, including Marine Corps Air Station Miramar in San Diego County.

Hundreds remain under quarantine at other bases in California, Texas and Nebraska, and only one has tested positive for the virus. That person, who initially tested negative, is now in isolation at a San Diego hospital.

The coronavirus epidemic has claimed almost 1,000 lives in China,
exceeding the death toll of the severe acute respiratory syndrome -- SARS --
outbreak of 2003. More than 40,000 infections have been documented in China, with a few hundred in other countries, according to the World Health
Organization. The respiratory illness is treatable, and many patients are
recovering, health officials said.

Federal officials said there have been 12 confirmed cases of coronavirus
in the U.S., with six of those in California, including one case each in Los Angeles and Orange counties. Temporary quarantine and processing sites have been established at major airports, including LAX.

The virus was first identified publicly by the Chinese government on Dec. 31
Dec. 31, when authorities indicated an unknown pneumonia variant was impacting residents of Hubei province. Since then, the 2019-nCoV has spread to several dozen countries, according to WHO.