The couple met in 2009 and became engaged last year

People magazine reports that the couple was married in a small ceremony in Los Angeles on Wednesday.

The two met in 2009 and became engaged last year. 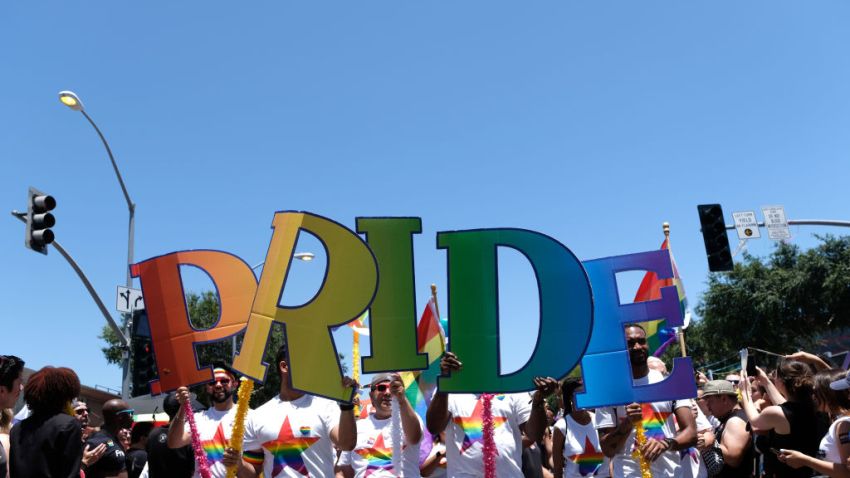 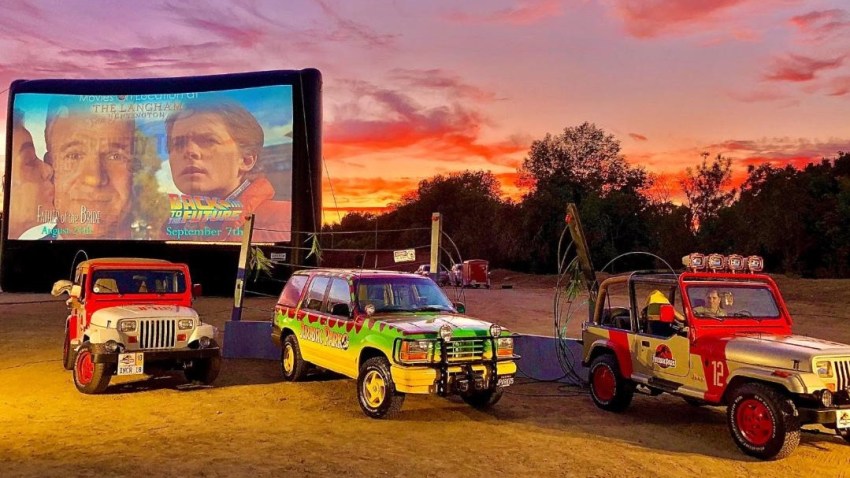 The wedding comes just days after Tarantino wrapped shooting on his next movie, "Once Upon a Time In Hollywood," which stars Leonardo DiCaprio and Brad Pitt and is slated for 2019 release.

It's the first marriage for the 55-year-old "Pulp Fiction" director. The 35-year-old Pick is the daughter of Israeli pop singer and composer Svika Pick.