Racehorse Died From Back Injury Suffered at Los Alamitos

Steamy is the first horse to die from a racing injury during the Cypress track's current season, which began in December. However, five horse have died from training injuries at Los Alamitos this season.

Officials released more details Sunday on the death of a racehorse who was injured at Los Alamitos Race Course.

Steamy was a 3-year-old filly who died Tuesday, according to the California Horse Racing Board, which listed her death as racing-related. Her last race was April 30 at Los Alamitos, when she finished last in the seven- horse field, although the race chart made no mention of an injury.

“Steamy sustained a back injury during the race that became apparent when she was returned to the barn and worsened over time to require euthanasia on the morning of May 4,'' Mike Marten, spokesman for the CHRB, told City News Service.

Los Alamitos officials did not respond to a request for comment.

Medina Spirit, the winner of the 147th Kentucky Derby, failed a post-race drug test according to Bob Baffert, Hall of Fame horse trainer.

Steamy had seven races and one first-place finish in her racing career. She was bred and owned by Ed Allred, who also owns the Los Alamitos track. She was trained by Cesar DeAlba, according to the industry website Equibase.

Steamy is the first horse to die from a racing injury during the Cypress track's current season, which began in December. However, five horse have died from training injuries at Los Alamitos this season.

The track was briefly placed on probation by the CHRB on July 10, 2020 due to a spate of racehorse deaths. At that time at least 20 horses had died at the track in 2020 after suffering racing or training injuries, and another 10 had succumbed to gastrointestinal and other types of illnesses. 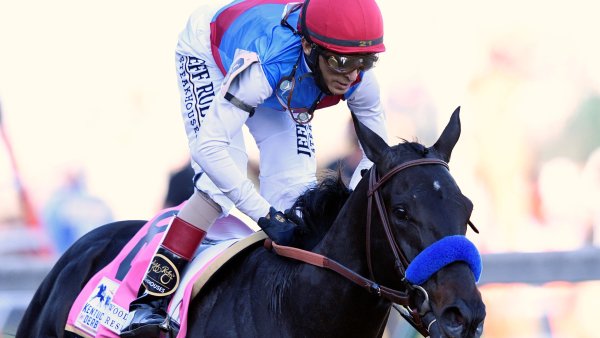 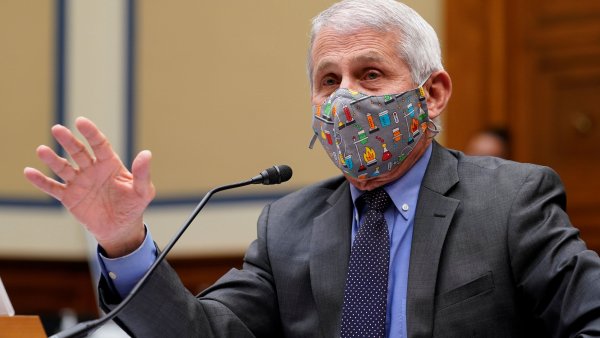 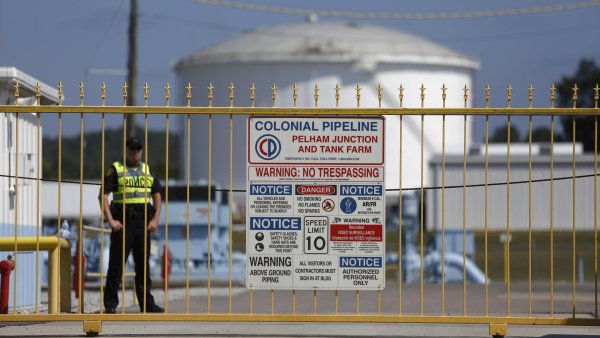