A class action lawsuit contends that one Black couple's arrest for riding a scooter on Rodeo Drive is part of a larger pattern of discriminatory police actions.

In Beverly Hills, even in the swanky Rodeo Drive shopping district, it's not unusual to see someone riding a scooter along the sidewalk. But for one visiting couple, a scooter ride led to arrest.

That couple is now suing the city of Beverly Hills and its police department, alleging they were profiled and unjustly arrested by police. The couple's attorneys contend in a class action lawsuit that it's part of a larger pattern of police actions, targeting people of color with arrests for low grade violations.

"I'm a nurse," said Jasmine Williams, part of the couple in the lawsuit. "I've never been to jail or prison ever in my life."

But after their arrest in Beverly Hills, the couple spent the night in jail.

Williams and her significant other, Khalil White, were outside City Hall on Wednesday. They were joined by their legal team, which includes nationally prominent civil rights attorney Ben Crump.

"The judge immediately dismissed the charges," Crump said Wednesday. "Because he knew, like they knew, the only reason this young Black couple was arrested in Beverly Hills was because they were Black."

In a written statement, the police chief contends the arrest came during a second encounter, after the couple got a verbal warning and then gave false information.

But the attorneys cite other encounters in the past year, including a fashion industry executive for Versace stopped on Rodeo Drive for jaywalking.

The suit alleges a pattern of police targeting people of color with task forces, that attorney Bradley Gage said he has been told arrested 106 people - 105 of whom were Black.

"Black individuals should not be treated differently because they happen to be Black and in Beverly Hills." 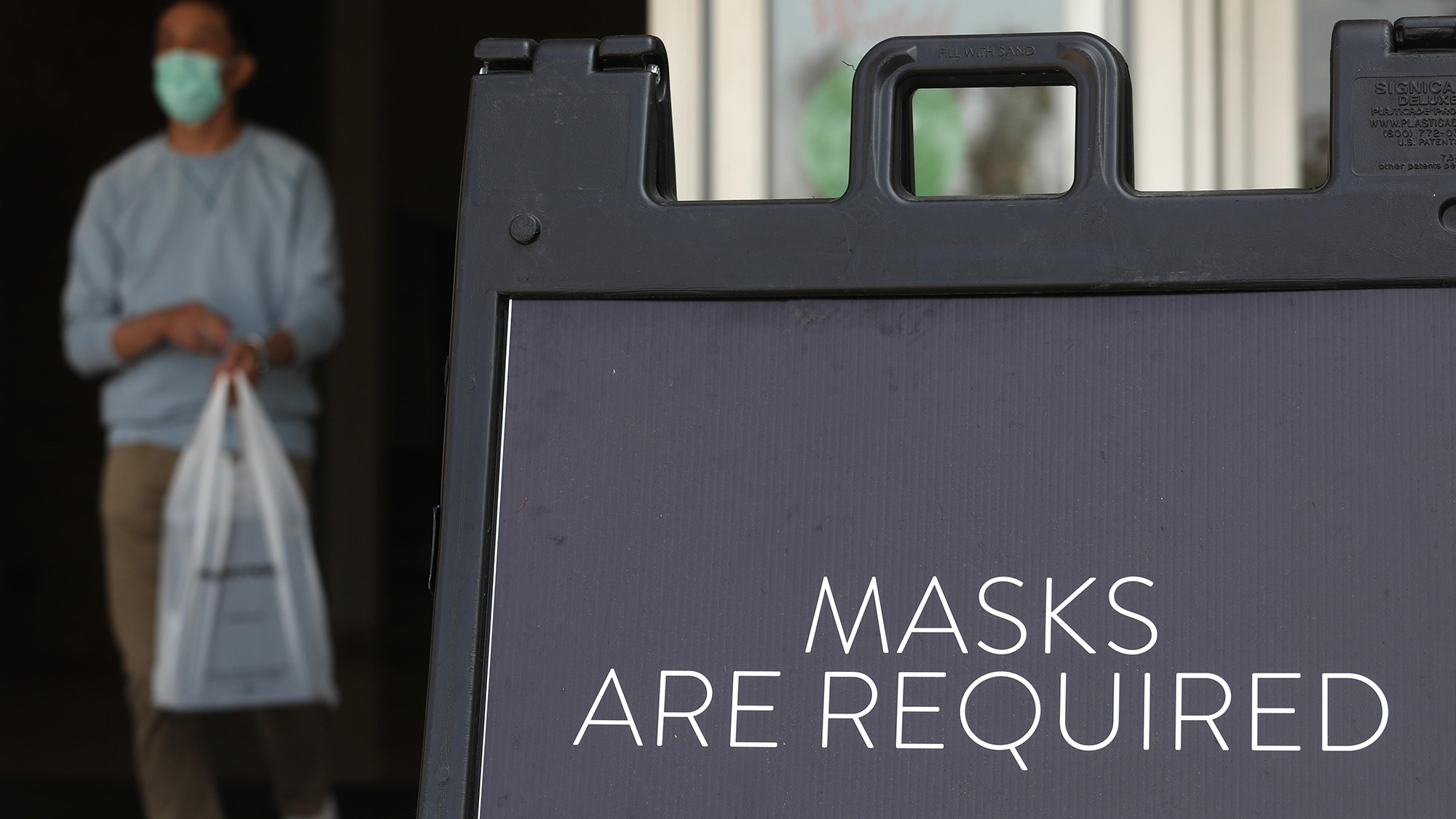 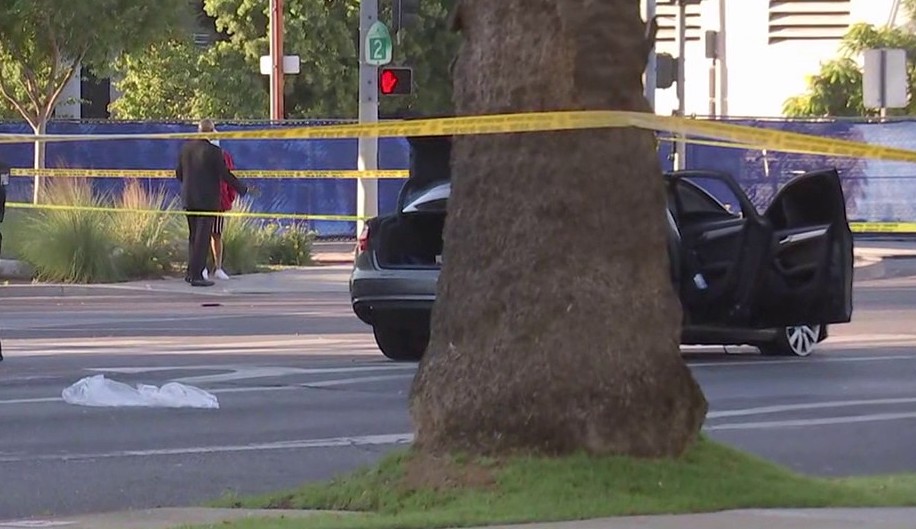 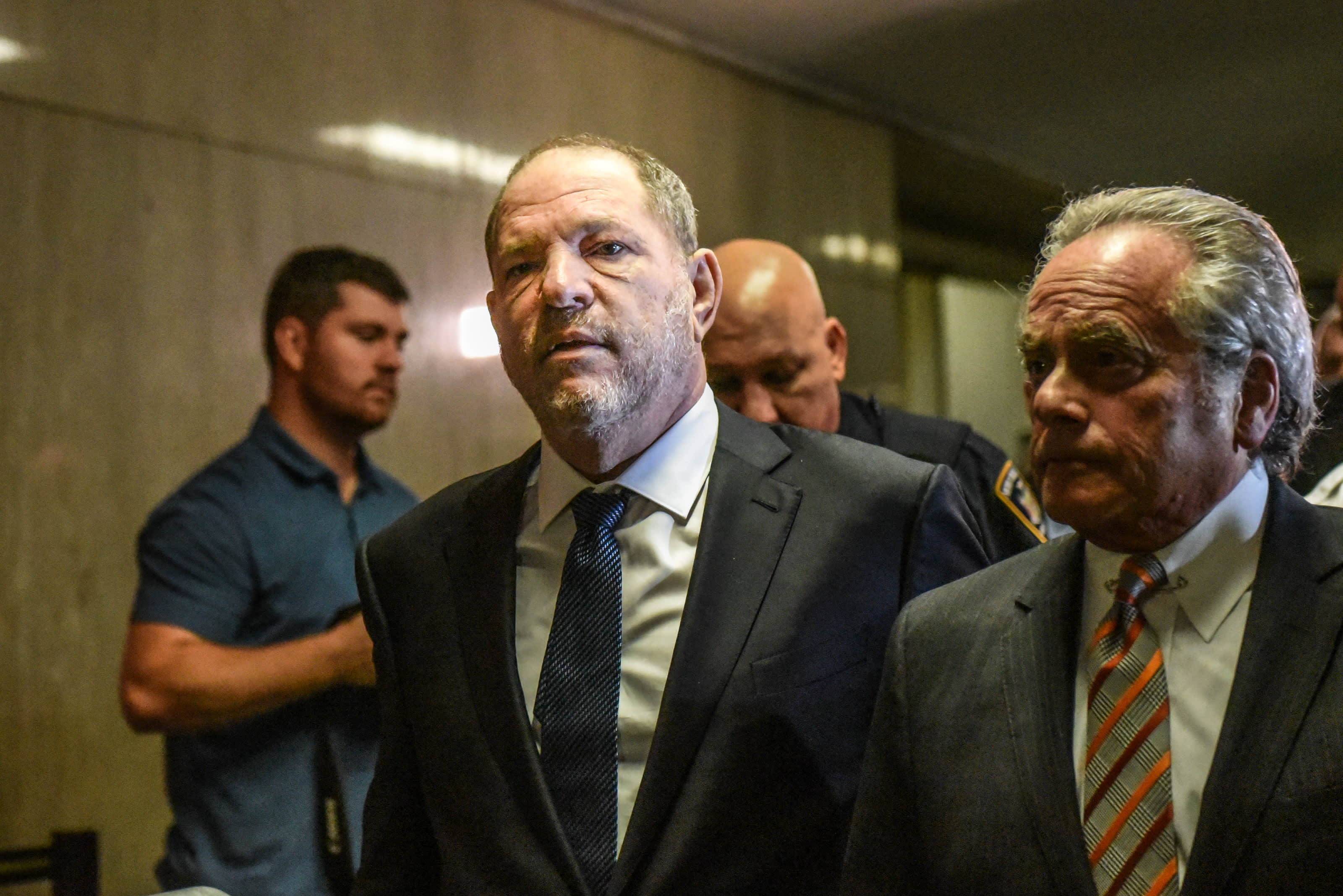 The captain named in the lawsuit has said previously that he's leaving the department. On Tuesday, the assistant chief announced he's resigning to work in the private sector.

Chief Dominick Rivetti’s statement made no mention of the departures or the alleged arrest numbers, but stated the Rodeo task force was created to better respond to increased calls for service. He added that police take an oath to enforce the law, regardless of race.

The legal team is asking others who believe they were profiled by Beverly Hills police to come forward and join the class in this suit.