"We don't think that any parent would want his or her son or daughter to be subjected to that kind of treatment."

Students at Vista Del Lago High School are accusing students at Hemet's Tahquitz High School of hurling racial slurs at them during a volleyball game in the second such incident to happen in the area in under a month.

It comes about two weeks after cheerleaders at Valley View High School in Temecula were allegedly harassed with racial slurs at a Temecula Valley High School football game.

"It makes you feel like your children can't go anywhere or be safe," said parent Fedra Thornton. "Not even in school."

"We don't think that any parent would want his or her son or daughter to be subjected to that kind of treatment," said Dave Rodriguez, state director of the league for California.

The organization is also looking into accusations that some of the Valley View cheerleaders were physically assaulted.

"Quite frankly it borders on a hate crime when you have that kind of conduct," Rodriguez said.

According to a spokesperson for the Hemet Unified School District, the district is looking at videos that may have captured the incidents.

Both the Temecula Valley Unified School District and Hemet Unified have released statements that they are working with Moreno Valley Unified on the investigations. Each has promised to hold students accountable if evidence shows any wrongdoing.

For some former students, the new incidents are bringing back memories of their own struggles with racial harassment.

"It brought up all the emotions of what I felt going to Temecula Valley High School," said 2020 graduate Solona Husband.

She says she was repeatedly the target of racial attacks before she graduated -- including her name being written on a school door alongside a racial slur, leading to the suspension of a student.

Rodriguez says his organization is making sure the proper actions are taken by the school districts in these recent incidents. 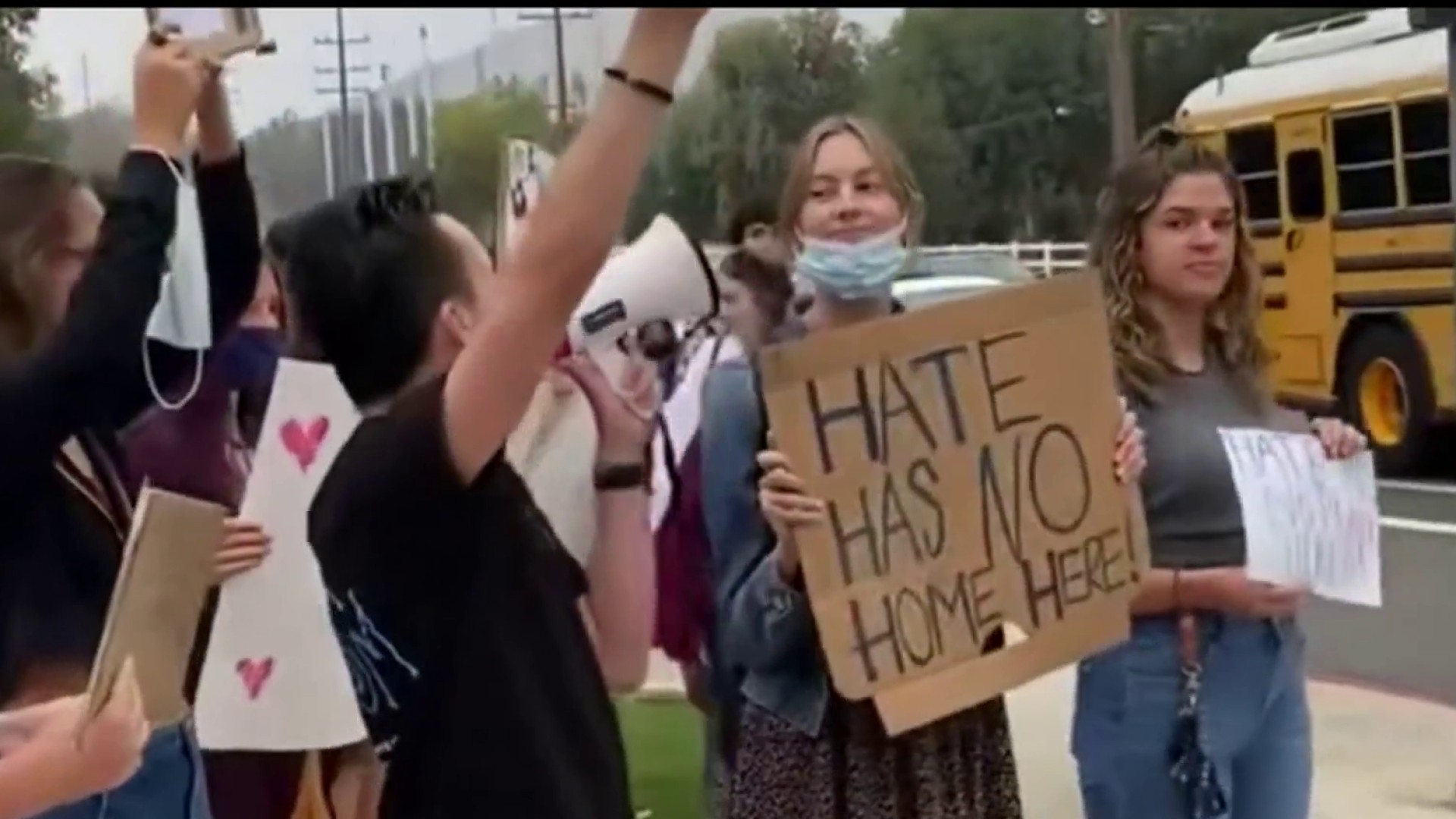 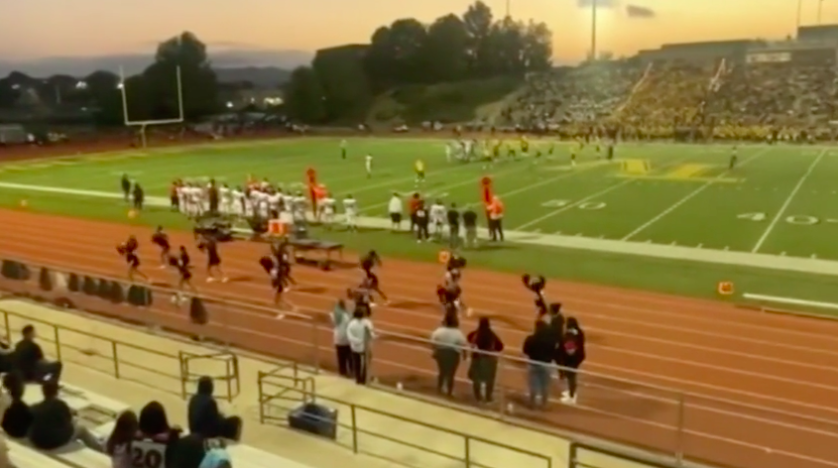 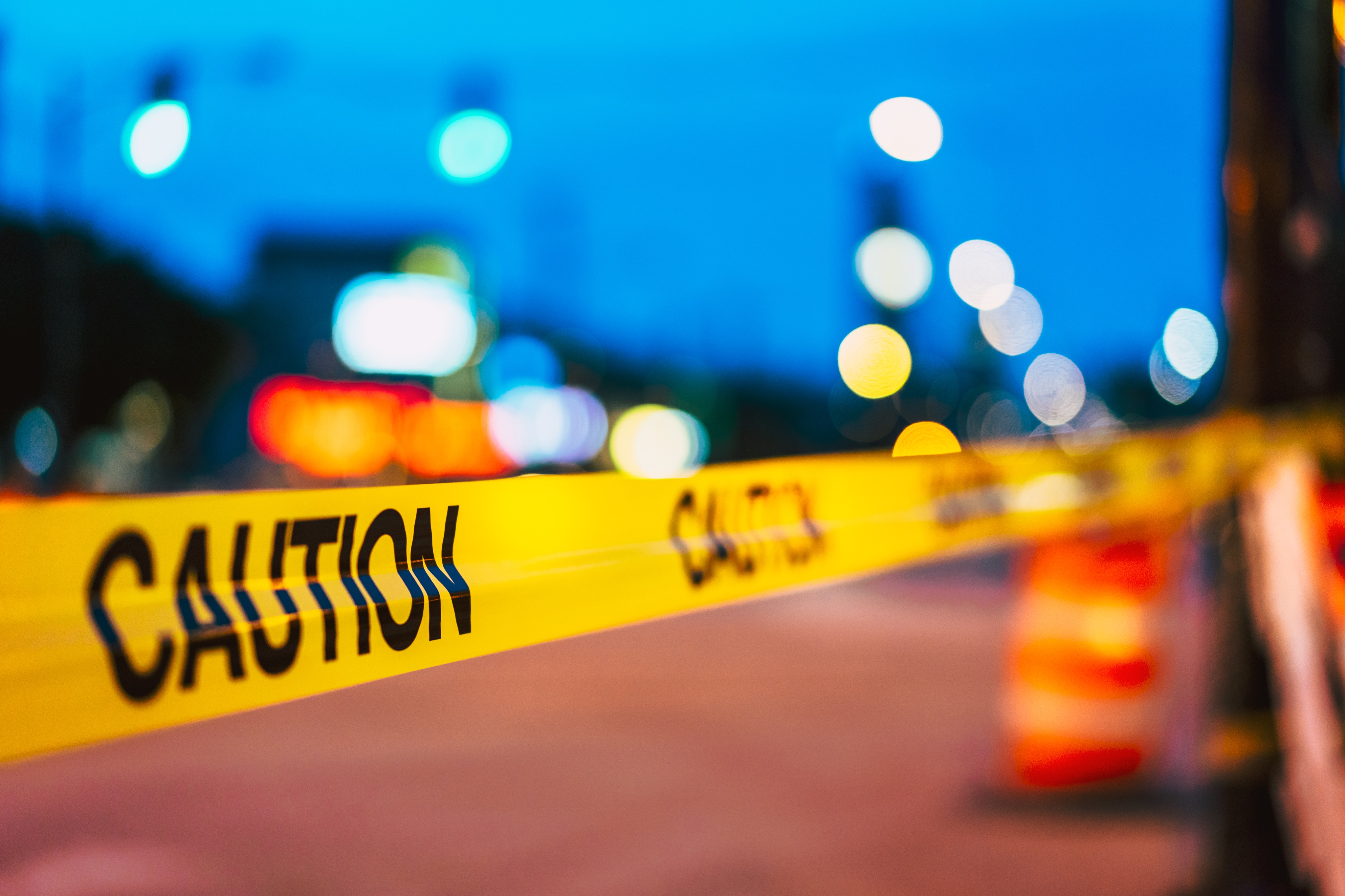 "There are legal remedies afforded to organizations like ours that can bring about justice," he said.

And for students who've recently found themselves the target of racism, Husband said, "Don't let it eat you up inside. Only make it let you become a stronger person, and that's exactly what I do."

"It doesn't get easier, but I just get stronger."