The team issued a statement and planned to provided more details Monday afternoon.

"Making a decision such as this, especially during the season, is one of the most difficult in sports," said Rams Owner-Chairman Stan Kroenke. "I have great respect for Jeff as a coach, person, father and friend." 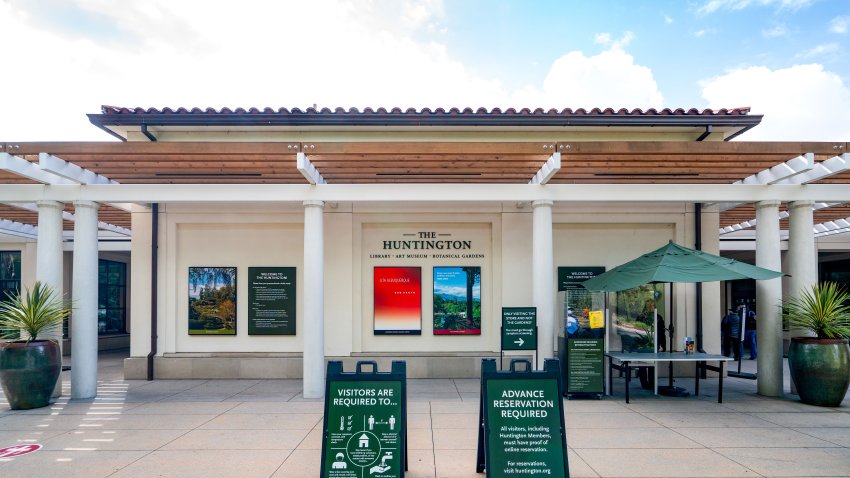 Fisher, 58, tied the NFL record for career losses by a head coach Sunday when the Rams were humiliated by the Atlanta Falcons 42-14 at the LA Memorial Coliseum. The loss dropped the Rams to 4-9 on their way to a 10th consecutive losing season.

Fisher was named head coach in 2012. He has a record of 31-45-1 during that time and 165 losses over his career -- tied with Dan Reeves for most career losses by an NFL head coach. His last winning season was in 2008 when he guided the Titans to a 13-3 record.

Fisher went 147-126 as coach of the Houston Oilers/Tennessee Titans and helped that franchise in its relocation. He led the Titans to the 1999 AFC championship.

Kroenke gave Fisher a contract extension before the season, though it was not made public until recently. Now, that extension appears to be more like a bonus to Fisher for his role in aiding the organization's move to California than being any part of a plan for the team's future.

Kroenke said in a statement that the team's performance in its first season back in Southern California after two decades in St. Louis has "not lived up to my or our fans' expectations."

"(Fisher) played an integral role in helping this team make history in returning the NFL to Los Angeles, and we always will be grateful for his commitment and dedication to our organization," Kroenke said.

Los Angeles travels to Seattle Thursday for a division showdown.