Silento, whose name is Richard Lamar, Hawk was booked for assault with a deadly weapon, Los Angeles police said.

Silento, whose name is Richard Lamar Hawk, was arrested Friday in the 100 block of Macarthur Avenue, where Santa Ana officers were responding to a call of a domestic disturbance. 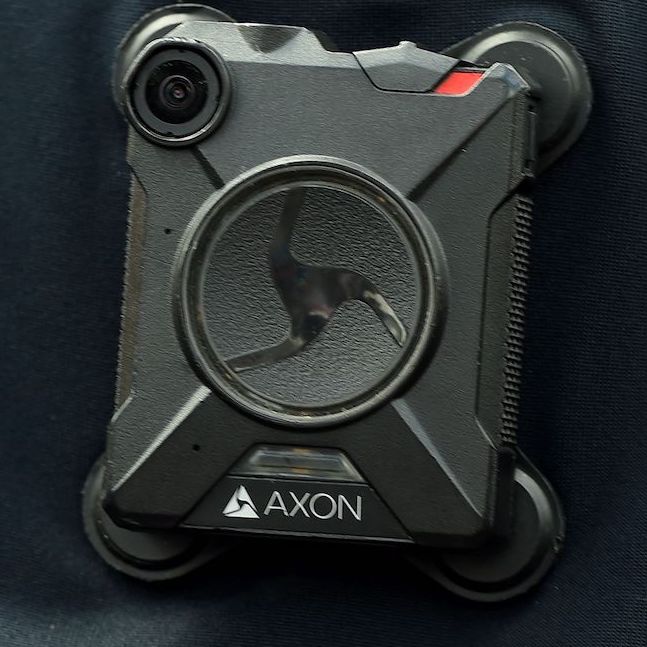 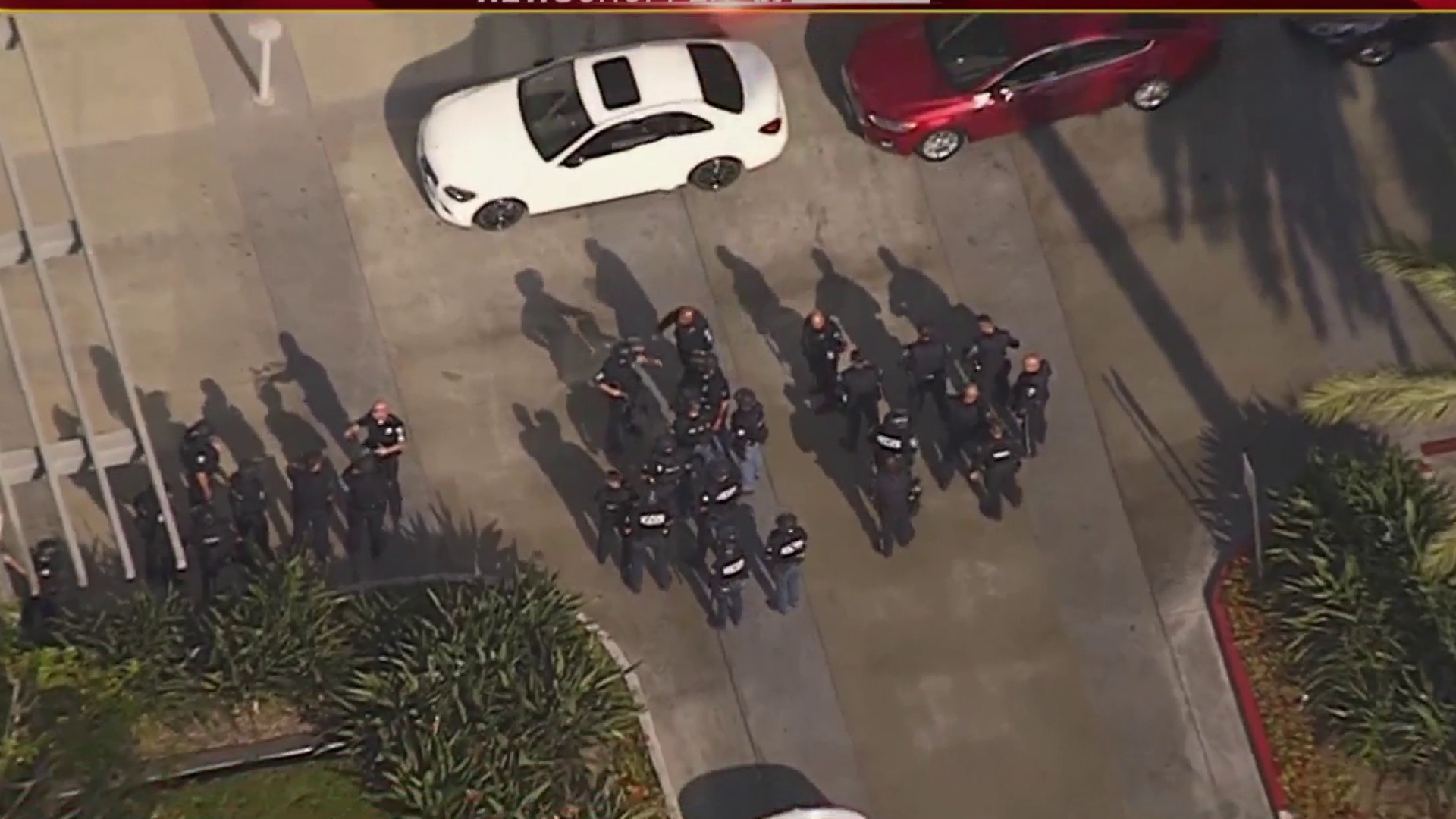 He was booked for inflicting corporal injury on a spouse or cohabitant and later released.

The next day, Hawk was arrested about 1:50 p.m. in the 12700 block of Albers Street, near Bellaire Avenue and about a block from Burbank Boulevard, according to the Los Angeles Police Department's Officer Mike Lopez.

Hawk was booked for assault with a deadly weapon, Lopez said.

According to sheriff's department records, as of Wednesday afternoon, Hawk remained in custody on $105,000 bail. He is scheduled to appear at 8:30 a.m. Friday at the Van Nuys Courthouse, at 14400 Erwin Street Mall.