He was booked under the name Michael Stevenson on suspicion of felony domestic violence, the LAPD reported and inmate records confirm.

Tyga, 31, turned himself in at the Los Angeles Police Department's Hollywood Station on Tuesday morning.

He was booked under the name Michael Stevenson on suspicion of felony domestic violence, the LAPD reported and inmate records confirm. 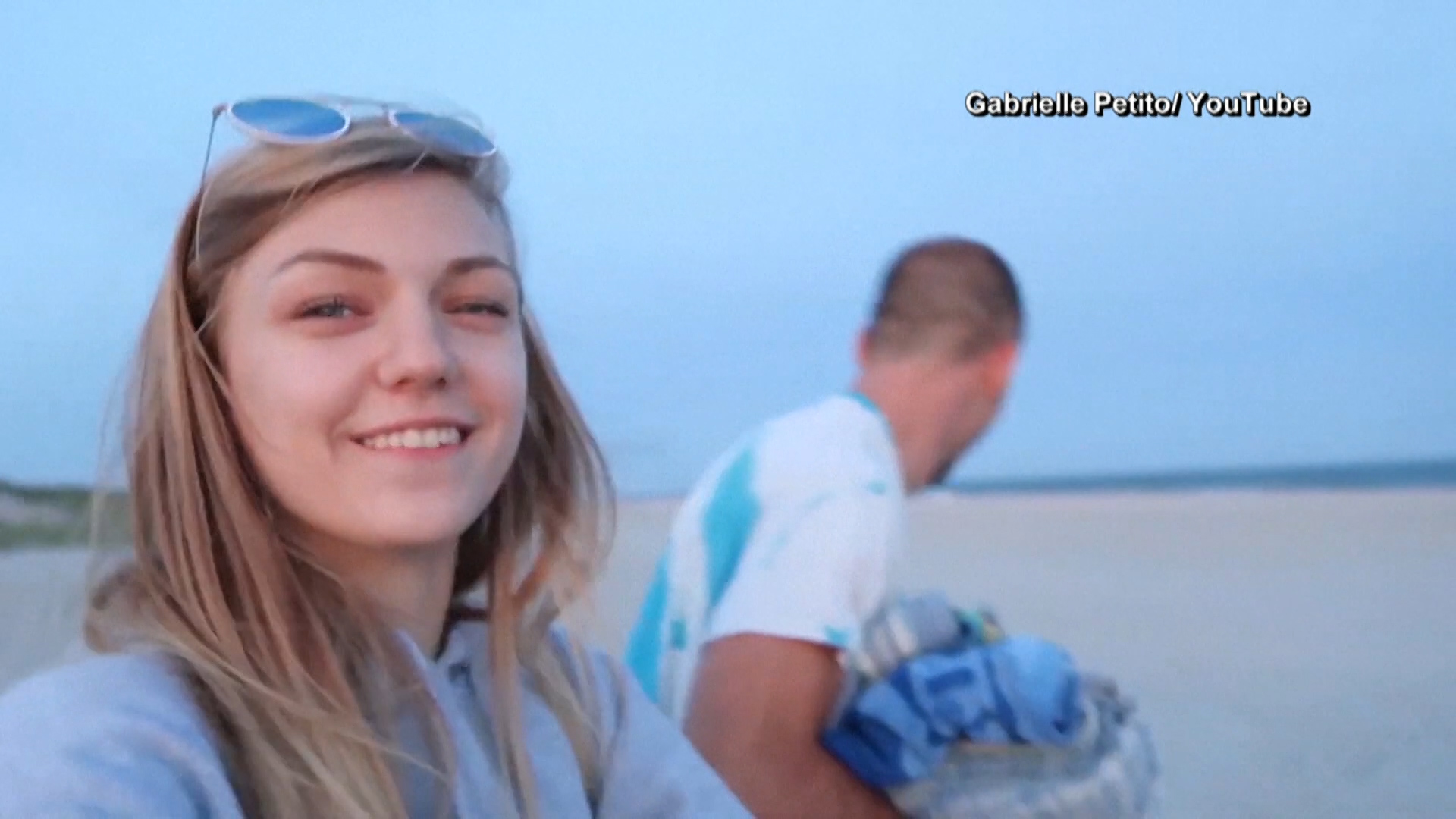 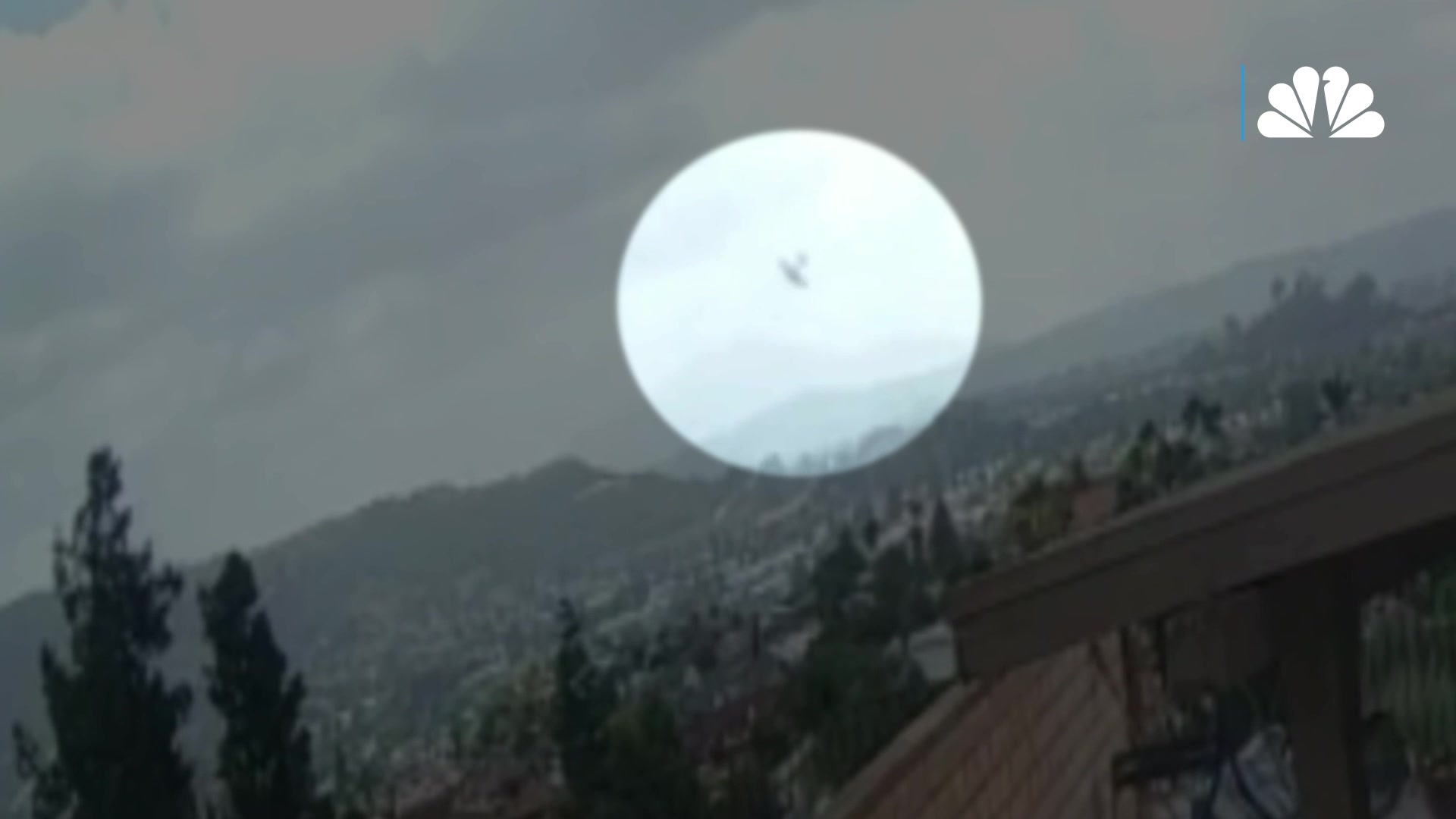 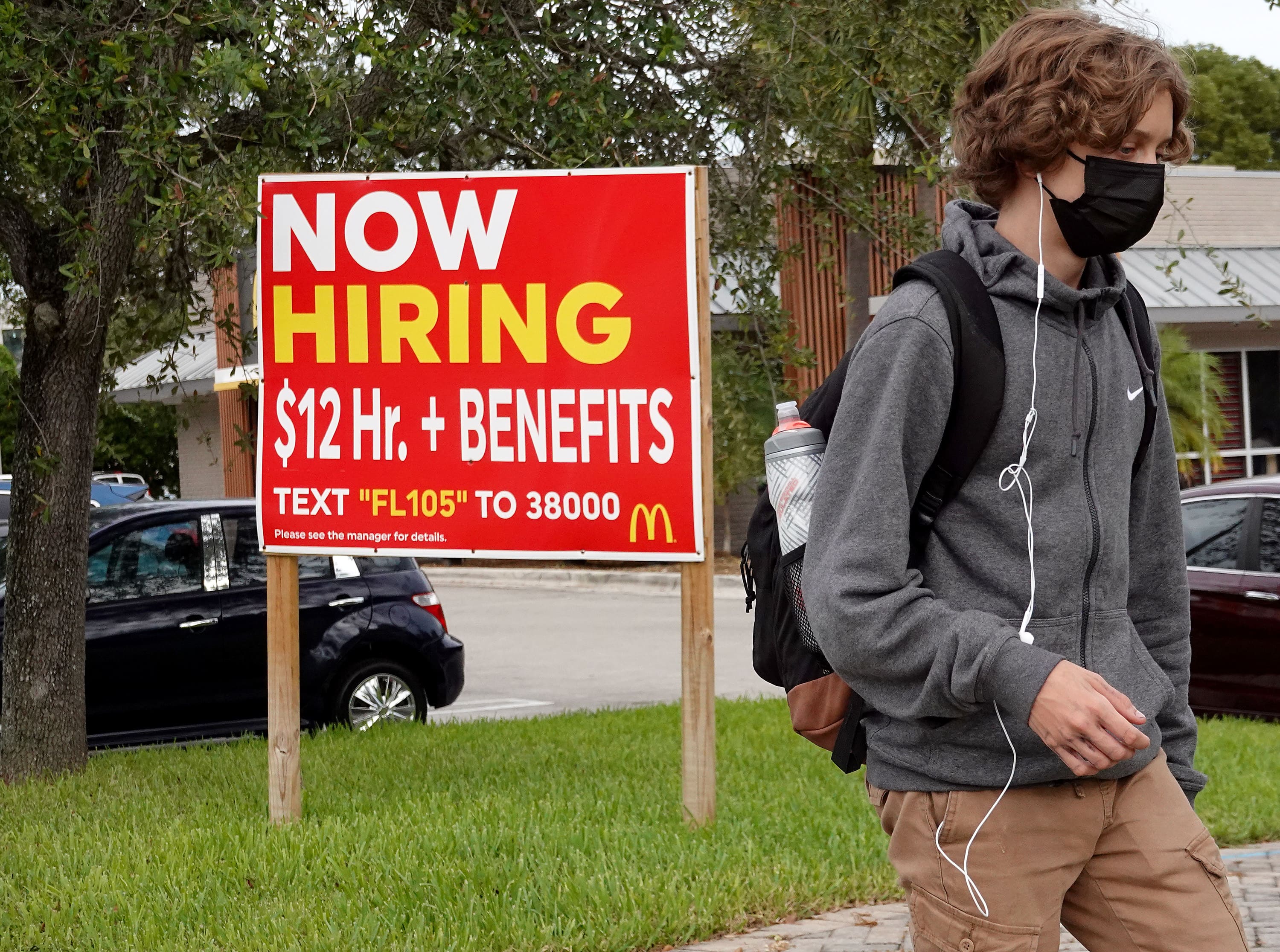 A Record 4.3 Million Workers Quit Their Jobs in August, Led by Food and Retail Industries

The alleged crime occurred on Monday at an undisclosed location within the jurisdiction of the Hollywood Station, the LAPD reported. Other details were not released by police.

Tyga's ex-girlfriend Camaryn Swanson posted to her Instagram story, calling out TMZ and saying she has been "emotionally, mentally and physically abused."

TMZ reported that sources close to Tyga say Camaryn showed up at his house around 3 a.m. acting belligerent at the door.

She also posted a text message exchange, and wrote that she didn't show up to Tyga's house yelling or uninvited, and she accused him of keeping her there for hours and assaulting her.

Officers tried to talk to Tyga at his house on Monday, but he refused, TMZ reported.

NBCLA has not yet received comment from Tyga's representatives.