Investigators told a local news station he was racing with Rebecca Grossman on Sept. 29, moments before she struck and killed 11-year-old Mark Iskander and his 8-year-old brother Jacob as they crossed the street in Westlake Village, a suburb 30 miles northwest of downtown Los Angeles. 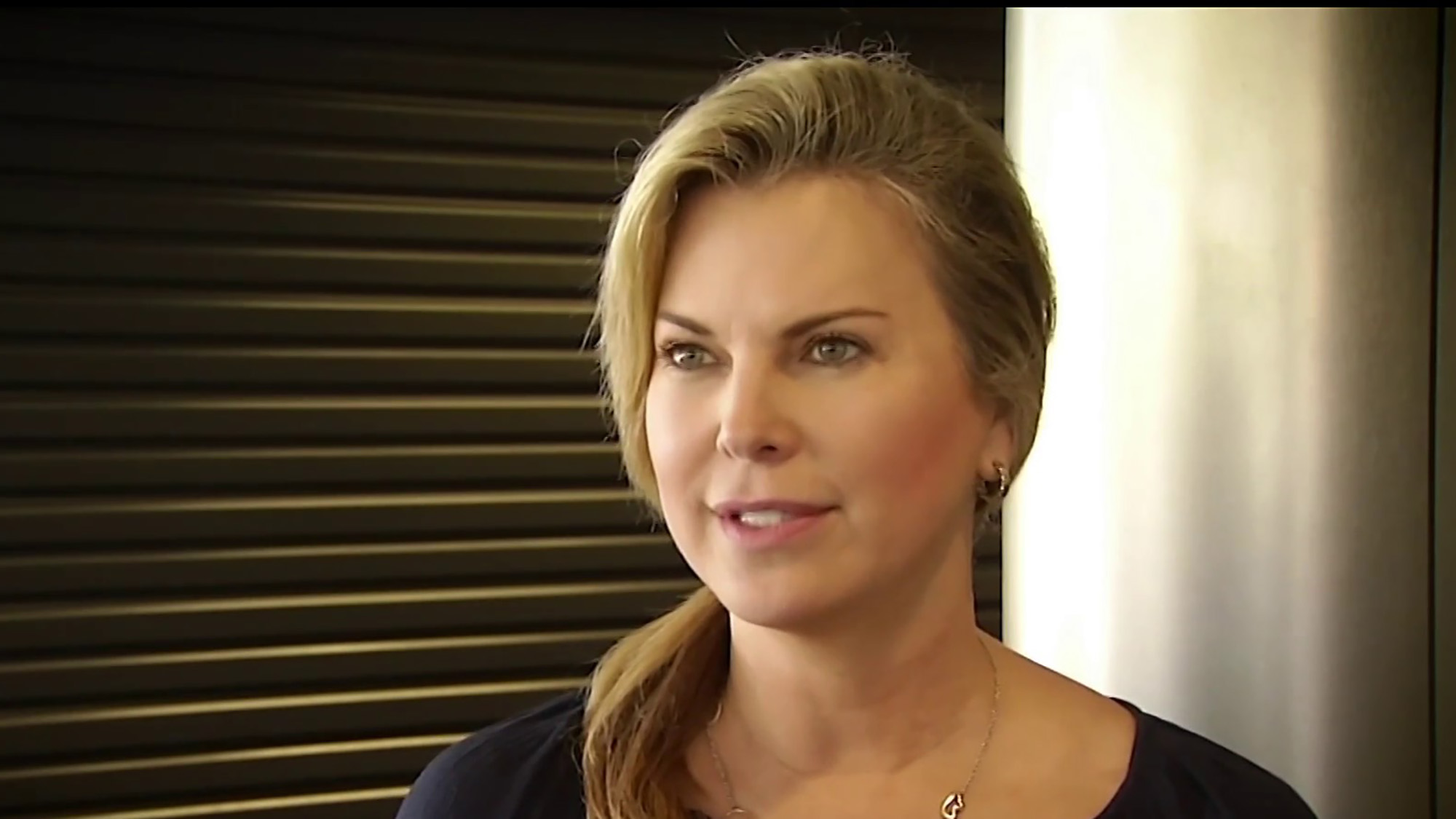 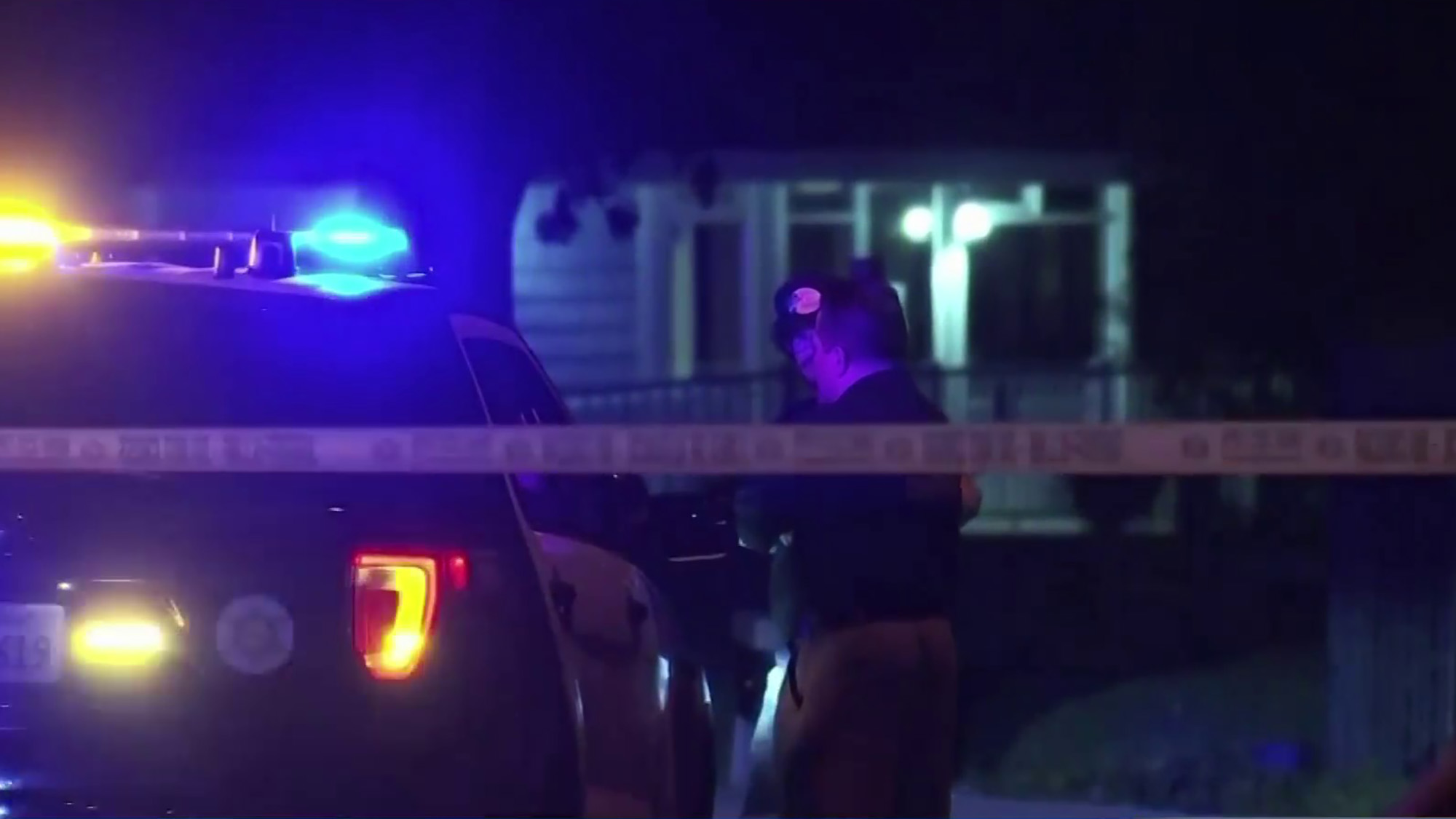 The boys were crossing the street in a marked crosswalk with their parents.

Prosecutors alleged that Grossman continued driving, eventually stopping about a quarter-mile from the crash scene.

Grossman, 57, pleaded not guilty to charges of murder, vehicular manslaughter with gross negligence and hit-and-run driving resulting in death. The charges carry a maximum penalty of 34 years to life in state prison.

The actor, known for his role as “Screech” on “Saved by the Bell,” was diagnosed with cancer three weeks ago.

Erickson is scheduled to be arraigned March 16.

An attorney for the former Major League Baseball pitcher vehemently denied that his client was driving recklessly or was in any way responsible for the hit-and-run crash.

"He wasn't racing. He's charged with one count of reckless driving. He wasn't driving recklessly. He had nothing to do with this accident, really, he didn't, and any suggestion that he did is just false,'' attorney Mark Werksman told City News Service.

Erickson's attorney said his client passed safely through the intersection before the crash even occurred.

"He didn't witness the accident or have any part in causing it or play any role in it,'' Werksman said.

The former pitcher knows Grossman and has cooperated fully with law enforcement, according to his defense attorney.

"If the D.A. or the sheriff had thought he had been racing Rebecca Grossman at the time she hit these children, he'd be a co-defendant with her ... he would have been charged in connection with the accident itself,'' Werksman said.

Besides pitching for the Dodgers, he played for the Minnesota Twins, Baltimore Orioles and New York Yankees from 1991 to 2006.