House goes up in flames

The homeowner said the tuna was cooking in his pressure cooker when he fell asleep on his couch. When it was time to rise and shine, his house was on fire.

No injuries were reported, and a damage estimate was not yet available. 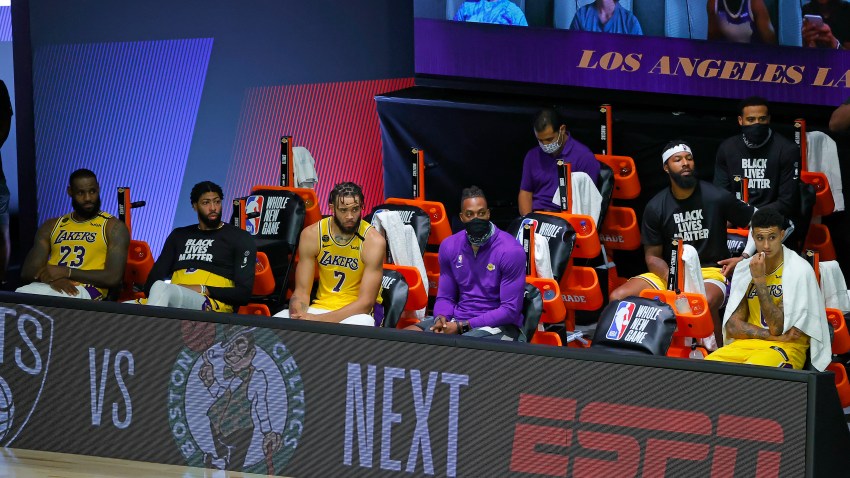 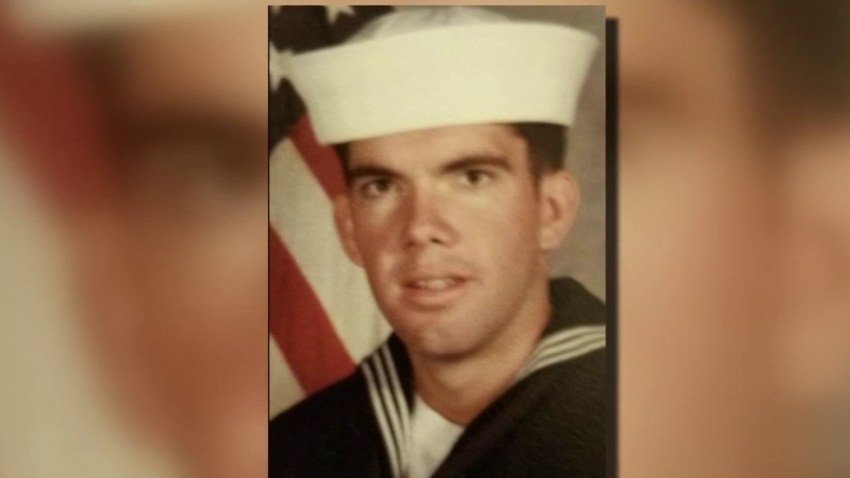 The homeowner said he hoped two 1957 Chevys were spared from the blaze. The fully restored cars were in a storage container in the yard.