A Redlands girl was given a special birthday celebration, complete with a garbage truck and an appearance from one happy public servant.

Given Autumn's fascination, Gomez said she thought it only appropriate to throw her daughter a "Trash Bash" for her second birthday.

She called the City of Redlands to ask if Van Aken could bring his truck to Autumn's birthday celebration, and they agreed. 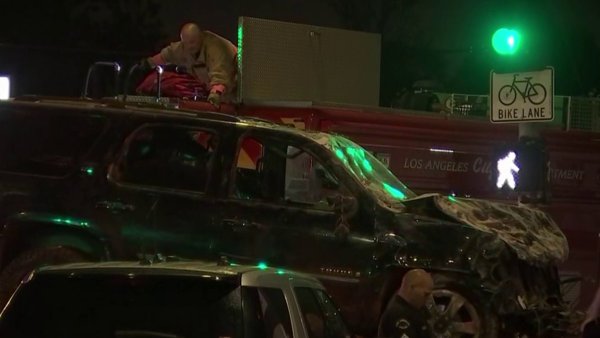 Van Aken put on a special show for Autumn and all her friends. Gomez said the children had fun honking the truck's horn and receiving a one-on-one demonstration from Van Aken.

"I'd like to give a huge thank you to the City of Redlands for helping make this mom's far-fetched idea come to life, and an even bigger thank you to Bill Van Aken, who has gone above and beyond what his job entails and should be praised for his kind heart and generosity," Gomez said in a Facebook post. "This is why I love Redlands!"