A man suffered serious upper body stab wounds Tuesday during a carjacking in Redondo Beach, and a man was arrested after a brief chase, police reported.

With a new coronavirus strain spreading in England, there are concerns that the COVID-19 vaccines won't be effective against it. Public health physician, professor, and health policy expert Dr. Vin Gupta joined LX News to discuss why confidence is high that the FDA approved vaccines will fight the new variant of the virus.

The victim was treated by paramedics at the scene before being transported to a hospital, where he underwent surgery and was admitted into the intensive care unit, Freeman said.

"The suspect was located driving the victim's vehicle in the city of Rancho Palos Verdes,'' the lieutenant said. "Los Angeles County Sheriff's Department deputies engaged in a brief pursuit of the suspect, who collided with another vehicle and then crashed into telephone poles and a block wall in the area of Western Avenue and Avenida Aprenda ...'' 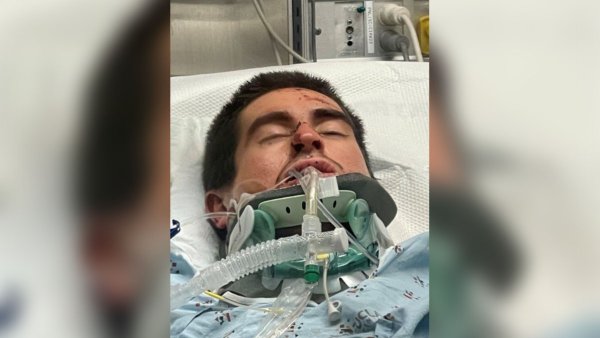 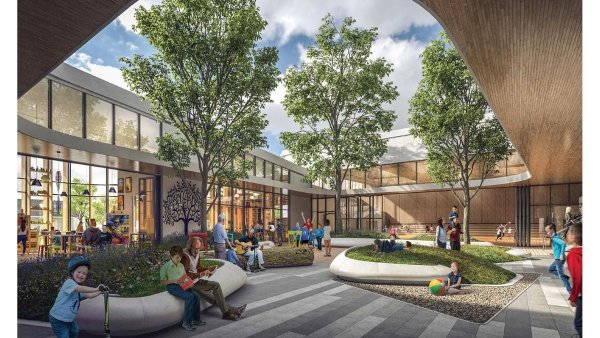 The man was arrested without further incident and taken to a hospital for treatment of unspecified injuries suffered in the crash, Freeman said. The man's name was not immediately released.

The occupant of the vehicle struck during the pursuit was not injured, he said.