Police were investigating the caught-on-camera incident as an assault with a deadly weapon.

A restaurant manager at Ragin Cajun Cafe in Redondo Beach was recovering after security video shows him being struck by a car following a dangerous confrontation. The owners of that restaurant say it started after the diners left without paying their bill.

Police were investigating the caught-on-camera incident as an assault with a deadly weapon.

The owners of Ragin Cajun Cafe say they’re known for their big portions, so when a couple showed up Monday afternoon and ordered a lot without staying long, owner Lisa Hodges said something wasn’t quite right. 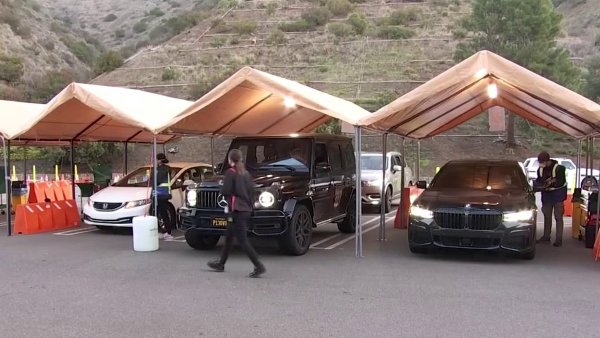 Testing Site in LA Says Child Tested Positive for ‘Flurona.' What to Know About the Co-Infection 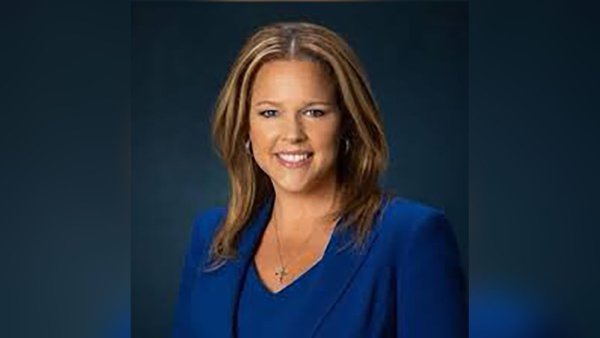 "They ordered a few items, about $90 worth of food, and soon after they asked for some to go containers and they asked for their check," Hodges said. "What happened was they decided to dine and dash."

Hodges said when the manager realized they didn’t pay their bill, he hopped over the hedge to confront the couple, who was already in their car.

The restaurant’s security camera captured the manager standing in front of what appears to be an older model burgundy sedan.

"Instead of them reversing or moving around him, they hit the gas pedal and hit him, and carried our manager about a good 30 feet to PCH. And thankfully, there was no cross traffic because he could have been thrown into PCH," Hodges said.

Hodges said she’s certain security footage captured another image of the couple walking to the bathroom before the incident. The man is wearing a Batman shirt, and the woman is wearing a T-shirt with orange lettering.

NBCLA blurred their faces because police haven’t identified them yet as suspects.

"He has some bruises, a sore ankle, sore wrist," Hodges said. "We’re like family. No one deserves anything like that. It's upsetting."

They want the couple caught, and are looking for more security footage to turn over to police.