Religious Leaders Fight for the Dodgers

First A.M.E. of Los Angeles and others make request to Major League Baseball: Save Our Team

It's not the first time the First A.M.E. church has stood up for certain issues over the years.  But it may be the first time it's take on Major League Baseball.

In a lengthy letter to MLB Commissioner Bud Selig, representatives of the Church write, "We are deeply troubled by the rancor, media attacks and lack of equity that has been afforded the Los Angeles Dodgers and Frank McCourt as they seek to provide financial stability to one of baseball's most notable franchises."

"We embraced him a week ago," said the Rev. John Hunter, pastor at AME. "We had a breakfast with him. He shared with us in some detail his walk here in Los Angeles with the Dodgers and what he is experiencing."

Hunter said he believes McCourt has been a "good steward" of the franchise. He said he'd like Selig to respond to the letter and approve the FOX deal.

"We love the Los Angeles Dodgers," Hunter said. "The fans deserve fair treatment, and we should support an owner who has put a winner on the field." 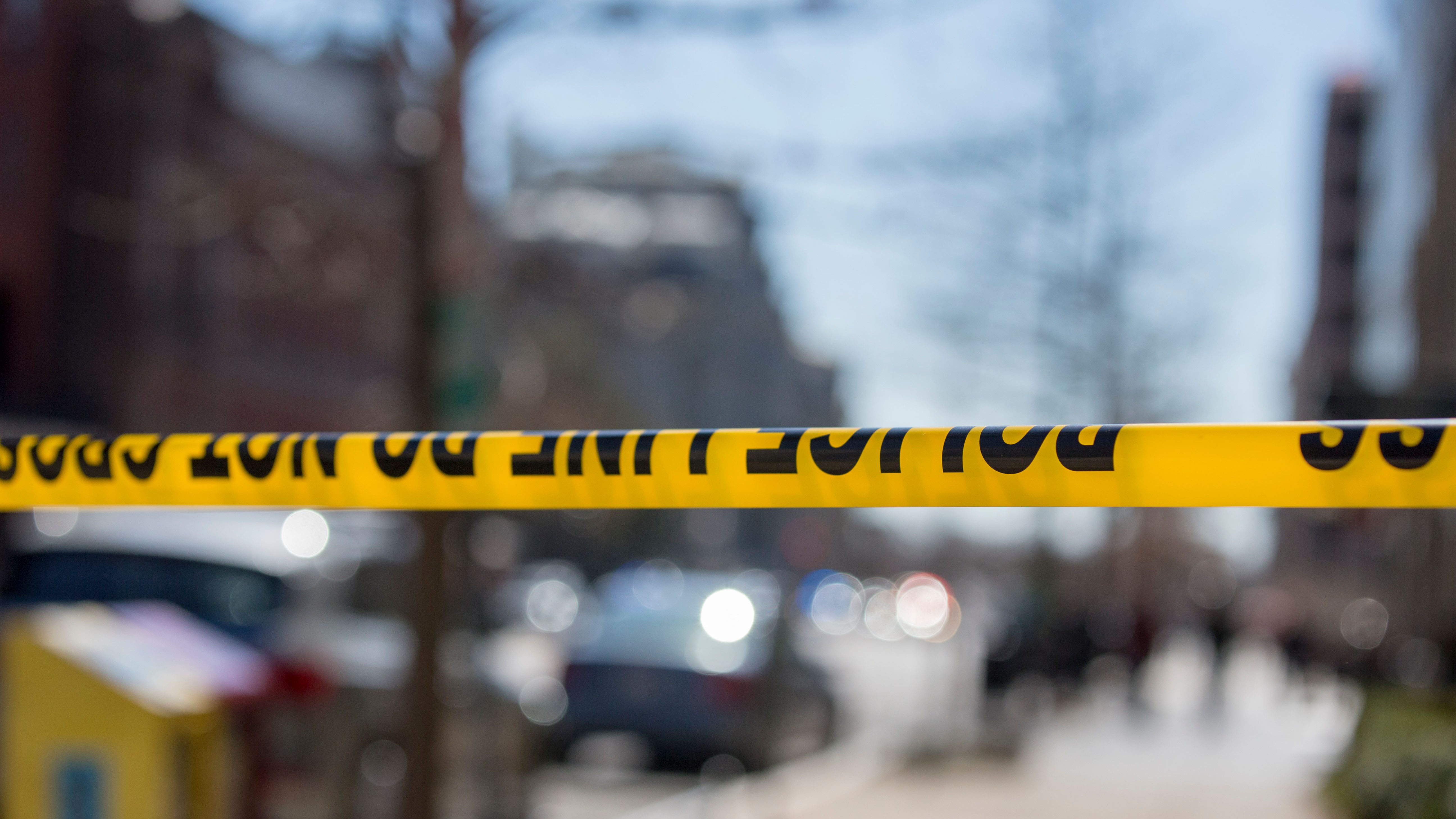 The letter goes on, "The Los Angeles Dodgers have a storied legacy in Major League Baseball history and particularly in the struggle of African Americans during an era of segregation and inquitable treatment."

The letter gives examples of Jackie Robinson and others who laid the groundwork for future African Americans in baseball.

Major League Baseball has assigned a monitor to the Dodgers to oversee its business practices and has given a June 15th deadline to make payroll.  But owner Frank McCourt has repeatedly said a deal with FOX Sports has to be approved by the MLB Commission first.

The First A.M.E. Church addresses that in its letter to Selig as well.

The letter continues, "Frank McCourt is a man of conviction, courage and integrity...though he may have fallen down somewhat, he has the courage of his convictions to rise back up again and continue the strong legacy of the Los Angeles Dodgers."