“I can be anything that I want to be. I’m a princess, a pirate, and I’m also just me!” the book reads.

The 9-year-old bon vivant is unburdened by some of the anxieties that typically hold other kids back. She’s totally comfortable expressing herself in her own way. For instance, wearing a white tuxedo and top hat for a TV interview.

"When your mom says wear something nice and you have this… there’s no other choice," she said. 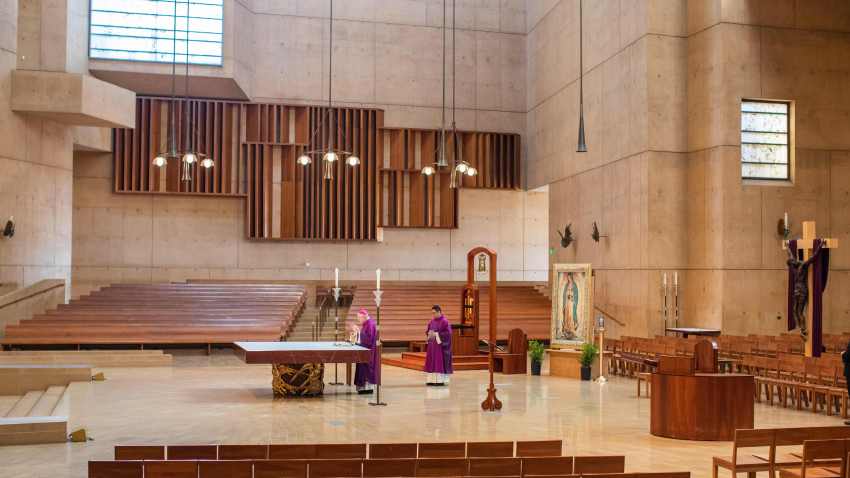 Bella's attitude is so remarkable, she inspired her parents to create a children’s book to spread her free-wheeling message to other kids.

"Eleanor Wyatt, Princess and Pirate" is the story of a young girl whose imagination allows her to be anything she wants, from a ninja to a cowgirl to everything in between.

"I can be anything that I want to be. I'm a princess, a pirate, and I'm also just me!" the book reads.

Bella's parents are the perfect team to bring their daughter's vision to life. Her mother, Rachael MacFarlane, is a voice actress, children's show writer and the sister of Seth MacFarlane of "Family Guy" fame. Her father, Spencer Laudiero, has been an art director for a number of animated shows, including "Family Guy."

The aim of the book is to free kids from the limitations, often along gender lines, that hold them back.

"It was a message to my daughters and to kids everywhere to just play in a way that speaks to you," MacFarlane said. "So if you're a boy and you like Barbies or dolls or if you're a girl and you like dump trucks and construction, go for it."

After the story was writen, Laudiero got to work bringing MacFarlane's words to life.

"I just wanted to cover all the bases so that there wasn’t somebody that felt left out," he said.

It's a message that's clearly manifested in their home, with their remarkable daughter. Their hope is that Bella can be a model for other kids to follow their own hearts, if that's what she chooses to be, of course.