A 48-year-old reputed street gang member from San Pedro faces federal charges in a virtual kidnapping and ransom scam, all allegedly conducted from his cell in a Mexican prison where he had been serving time for two murders, authorities said Thursday.

Julio Manuel Reyes Zuniga, 48, was extradited to Los Angeles from Mexico on Wednesday. He was expected to enter a plea on Thursday at his arraignment, officials said. 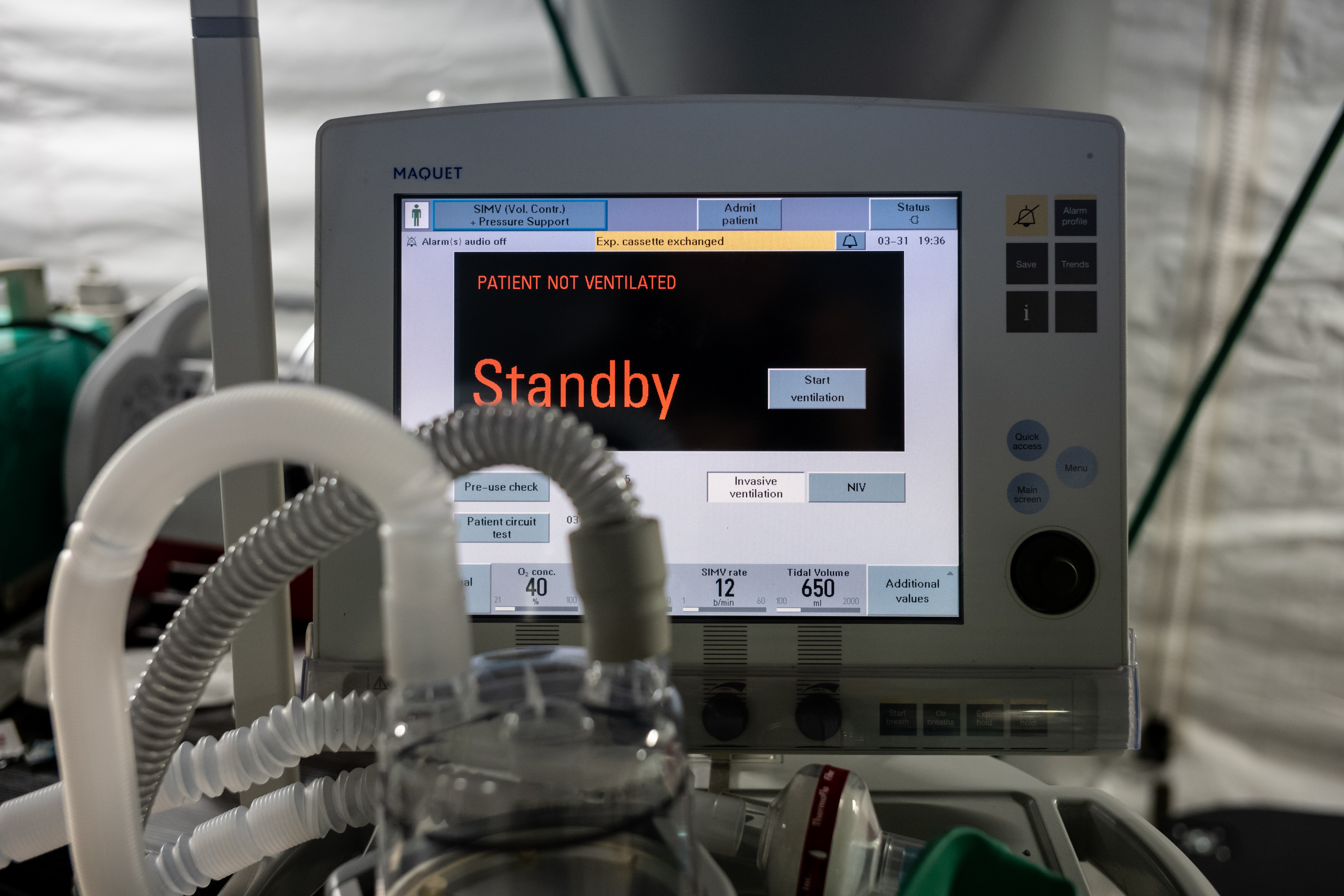 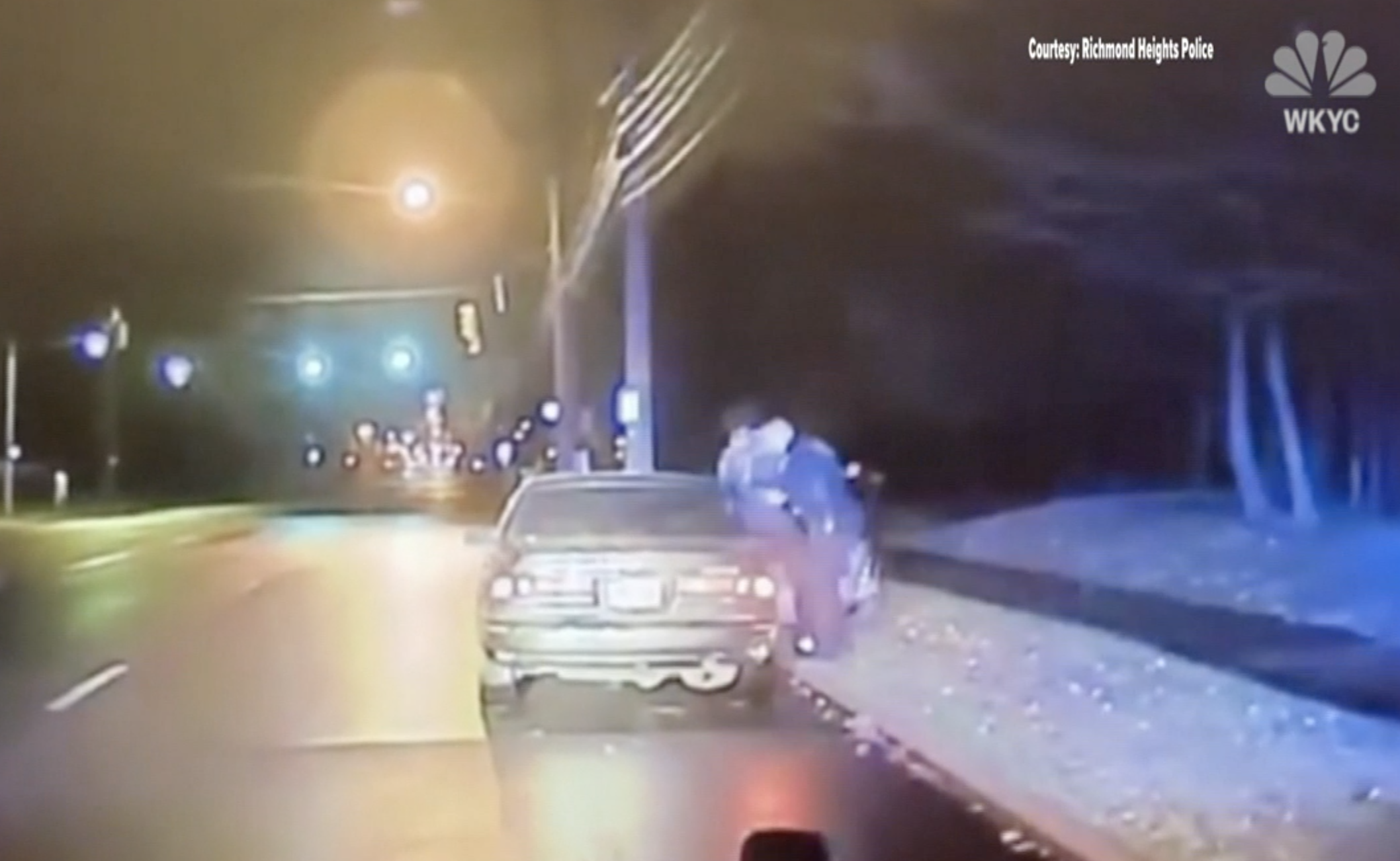 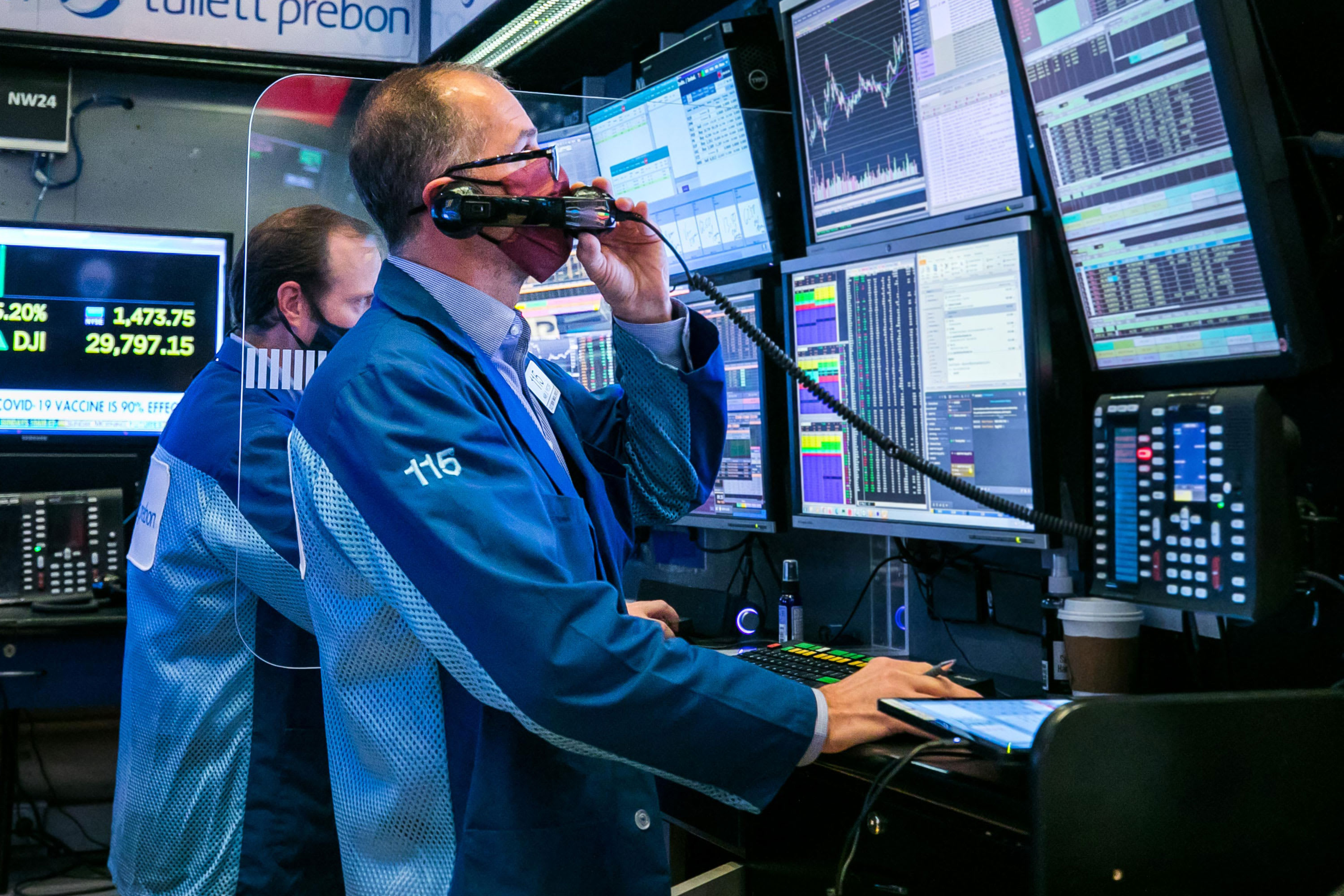 The Dow Is Set to Rise 200 Points to End a Volatile, But Winning Week

Reyes Zuniga and others are accused telling victims by phone that they had kidnapped the victims' child or loved one and planned to harm them unless a ransom was paid for their release, officials said in a news release. No kidnappings took place.

The group demanded payments in the form of wire transfers, cash drops at locations, or the purchase of electronics such as iPhones or iPads, authorities said.

Once the funds were wired or delivered, individuals in Mexico delivered the proceeds to Reyes Zuniga in prison, officials said.

Reyes Zuniga finished serving his prison sentence in Mexico last year and has been held since for extradition on this case, authorities said.

If convicted of all charges, he could face 20 years in federal prison.