The historic Classic Cat was a popular stop for locals, tourists and celebrities, like Adam West, Charlton Heston, Chevy Chase and Jim Morrison. The modern Classic Cat owners say they intended to build on that heritage, but with an upscale ambiance and menu.

The owners of The Classic Cat restaurant on the Sunset Strip in West Hollywood filed suit Monday against the city and Los Angeles County, alleging ongoing coronavirus restrictions could force the eatery to close by Friday.

The restaurant's operator has bent over backwards to please the county and city in order to reach the goalposts that continue to move, according to the Los Angeles Superior Court complaint, which says the business uses a retractable roof that creates a COVID-safe outdoor dining patio and has added numerous protections, including plexiglass and air ventilation improvements.

"All the while, unconstitutional shutdowns and restrictions prevail while government leaders and health inspectors issue arbitrary orders while also shielding health data from the public,'' according to the suit, which says inspectors began questioning whether the outdoor patio was actually an indoor operation given its air flow and issued a citation. 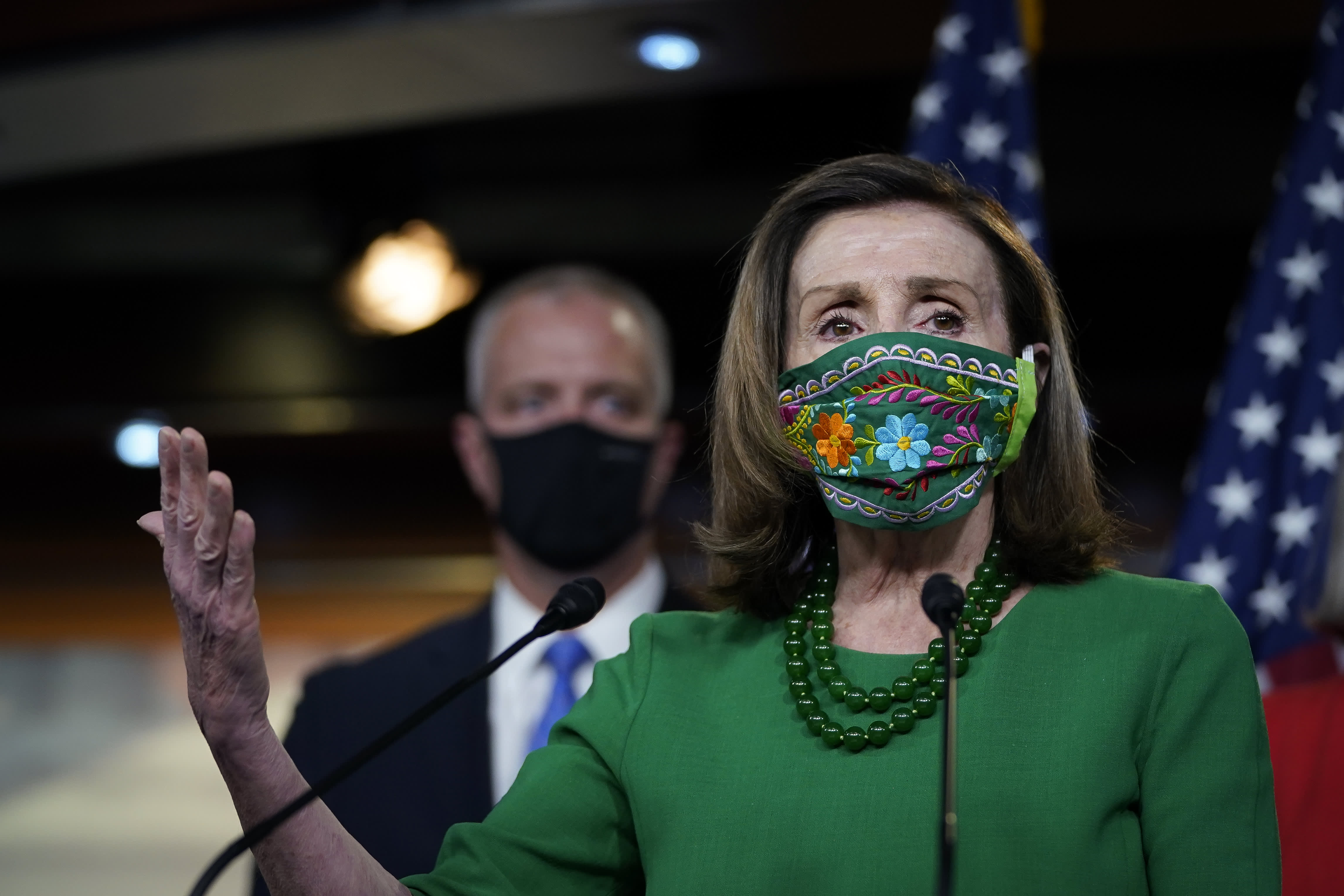 11 Million Families Are at Risk of Eviction, Reports the CFPB. Here's How the American Rescue Plan Helps Despite all of the owners' efforts, The Classic Cat received a notice from a health inspector that the eatery faces closure Friday if it does not cease and desist from the alleged violation, the suit states.

A spokesman for the county declined to directly comment on the suit, but issued a statement.

"From the onset of the pandemic, Los Angeles County has been intensely committed to protecting the health and safety of its residents and it has been responding in real time to a deadly virus that has tragically claimed the lives of 21,000 people just in Los Angeles County and sickened more than a million others,'' the statement read.

A representative for the city of West Hollywood said the City Council in March 2020 approved a declaration of local emergency to ensure the availability of mutual aid and to safeguard community health and safety in responding to the coronavirus.

"While the City of West Hollywood cannot comment on any specific legal actions, the city is in the jurisdiction of the Los Angeles County Department of Public Health and the city actively enforces the L.A. County Health Officer order and related protocols," the statement reads. "All businesses within the city of West Hollywood have a duty and responsibility to comply for the safety of their guests and employees.''

One of The Classic Cat's owners says he understands the health concerns, but that he believes the measures taken in response are unfair.

"We understood the need to protect public safety during a pandemic and like so many restaurant owners, we've bent over backwards to be as proactive as possible,'' said Donn Berdahl, one of the restaurant's owners. "However, month and after month, our reopening was delayed. The longer the delays, the more our expenses pile up with no revenue coming in and our workers facing the prospect of losing their jobs."

Lawyers for The Classic Cat say its owners have been left with no choice but to try and protect their investment as well as the interests of the restaurant workers they consider family members by filing a lawsuit protesting what they says is a "broad, vague government overreach."

In Monday’s White House press briefing, White House press secretary Jen Psaki urged Congress to act on the American Rescue Plan, noting that 11 million stand to lose unemployment benefits on March 14. Psaki also said that nearly 1 million households on unemployment insurance report that their children aren’t eating enough, and 1.5 million or more are behind on their rent or mortgage.

"Patience can only take you so far when you play by the rules, but how are businesses supposed to survive when the rules of the game keep changing?,'' said plaintiffs' attorney Rod Pacheco. "Small business owners, restaurant owners and workers need immediate protection. We need immediate injunctive relief from an overreaching government that has failed to produce any health data to justify its capricious and arbitrary shutdown orders."

The historic Classic Cat was a popular stop for locals, tourists and celebrities, like Adam West, Charlton Heston, Chevy Chase and Jim Morrison. The modern Classic Cat owners say they intended to build on that heritage, but with an upscale ambiance and menu.