How to truly do up a golden anniversary is a major question for anyone who has ever approached a big 50th, whether that big 50th had to do with love or work or family or place.

But when you're a world-famous venue, with a stage that's been graced — and commanded — but some of the most lauded theater stars of the day, a golden opportunity translates into several productions that will sparkle and shine (in the manner of something golden).

The Ahmanson Theatre at the Music Center shall fête its 50th throughout the 2016-2017 season. Center Theatre Group, the outfit behind the Ahmanson, just drew the curtain back on shows that are heading our way over the next several months, some laden with laughs, some rich in pathos, and all of them worthy of one of Southern California's grandest stages. 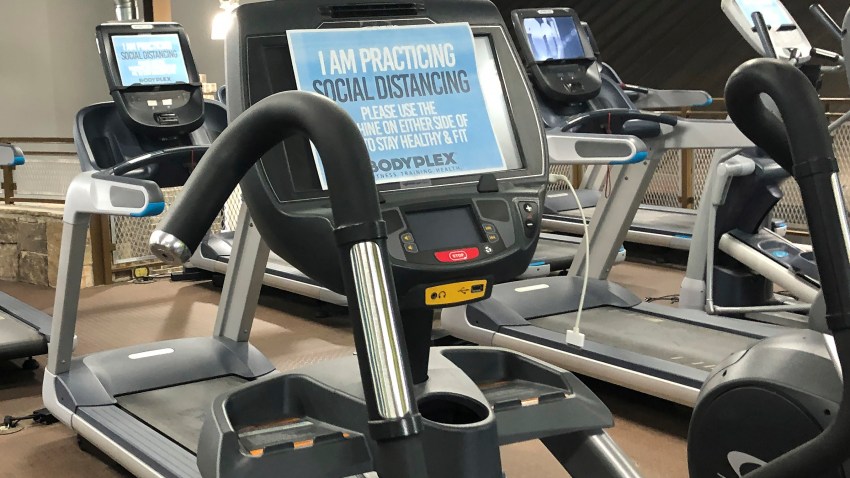 Looking for a Job? Best Buy is Hiring for the Holiday Season

Look for a sextet of plays and musicals, including:

"A View from the Bridge" by Arthur Miller, which will open the season on Sept. 7, 2016. "Amélie: A New Musical," which takes its whimsical inspirations from the 2001 film, is also on the slate, as is "Fun Home," based on the graphic novel by Alison Bechdel (a play that took Broadway by heartfelt storm).

A pair of Tony-garnering shows are also up on the docket: "Into the Woods," the funny fairy tale feast from Stephen Sondheim and James Lapine, will stir up some witchery, and "Jersey Boys," the song-filled rise of Frankie Valli and the Four Seasons, will bring the old-school sounds.

A question to those trivia-obsessed Ahmanson aficionados out there: Can you name the first-ever production at the venue? And a bonus: Who were the (huge) stars?

You're correct: It was Eugene O'Neill's "More Stately Mansions," and you're right again: Ingrid Bergman and Colleen Dewhurst were the leads.