3 Dead, Others Injured in Multiple-Car Crash in Rialto

A fatal multiple-car crash left three people dead including the driver who caused the crash in Rialto.

The crash at the intersection of Riverside Avenue and Valley Boulevard was reported just after 6:30 p.m. Three passengers, including the driver who caused the crash, died at the scene.

Two of those passengers were identified on Tuesday afternoon by the San Bernardino County Coroner's Office.

Ashley Gilroy, age 33, and her 8-year-old daughter, Marlee Maldonado, both of Highland, were killed in the crash.

The driver was a man in his 30s, who was believed to have been driving a Jeep Grand Cherokee.

Witnesses told Rialto police the vehicle was traveling at speeds of 90 mph. 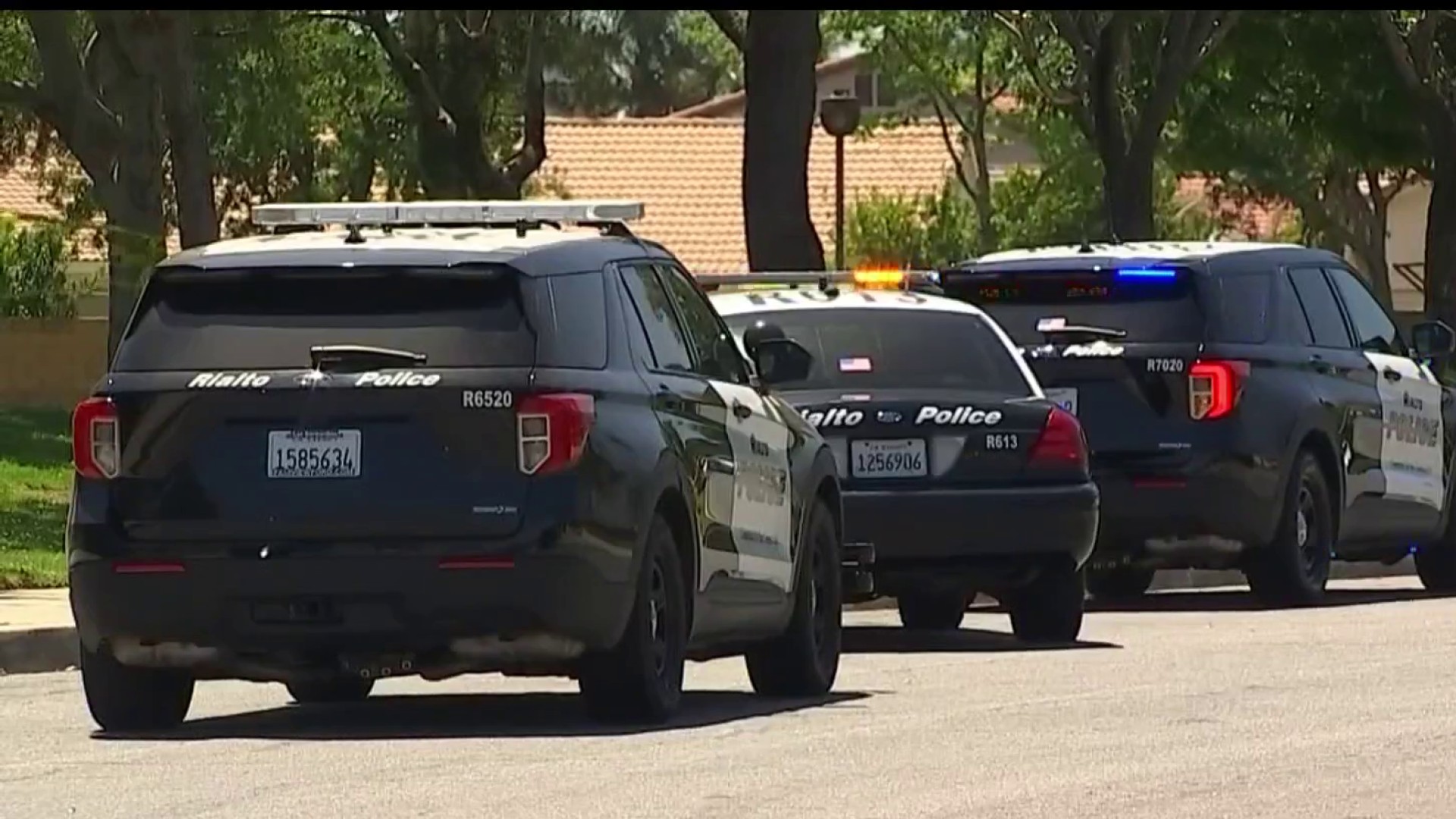 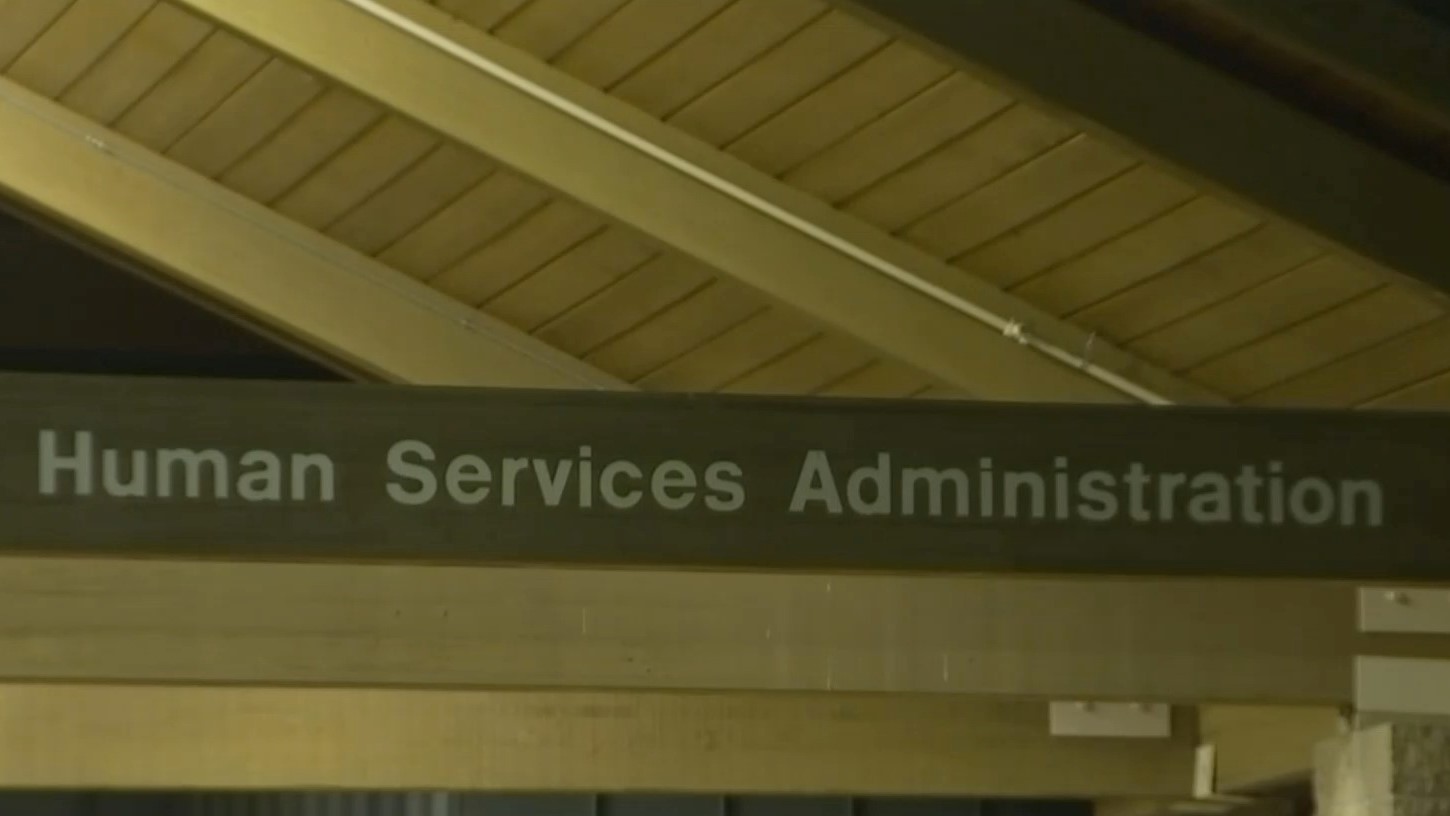 Due to the impact of the crash, at least one car burst into flames, killing Gilroy and her daughter while they were inside.

At least two of the other passengers were transported for injuries, and possibly one or two victims were treated and released at the scene.

Those injured are stable and do not have life-threatening injuries.

Officers are still investigating the cause of the crash, but the driver responsible may have been under the influence. Speed was also a factor in the fatal crash.

A press release with further information is expected to be released after 7 a.m.