As many as 20 activists who rallied at Echo Park Lake pledged to sleep there overnight Wednesday as the city planned to move homeless so the city could repair $500,000 in damage.

Echo Park Lake is home to people experiencing homelessness. It sits in the 13th city council district represented by Mitch O’Farrell. His office confirmed that while the park will be closed temporarily to repair damage, the community living here will have to go.

"They’re literally toying with our lives. Back door. Secret door meetings. And that’s not OK. We demand transparency. We demand a conversation with Mitch and if he won’t have that, we simply want to be left alone," said Ayman Ahmed, and Echo Park Lake resident at the rally.

A rally Wednesday morning drew a crowd, followed by a march to the council member's district office.

The residents at Echo Park Lake are well aware city crews are planning to move them out beginning Thursday. They just don't know when it's going to happen or what they're going to do.

By Wednesday evening, a tense confrontation formed between Los Angeles police and activists. 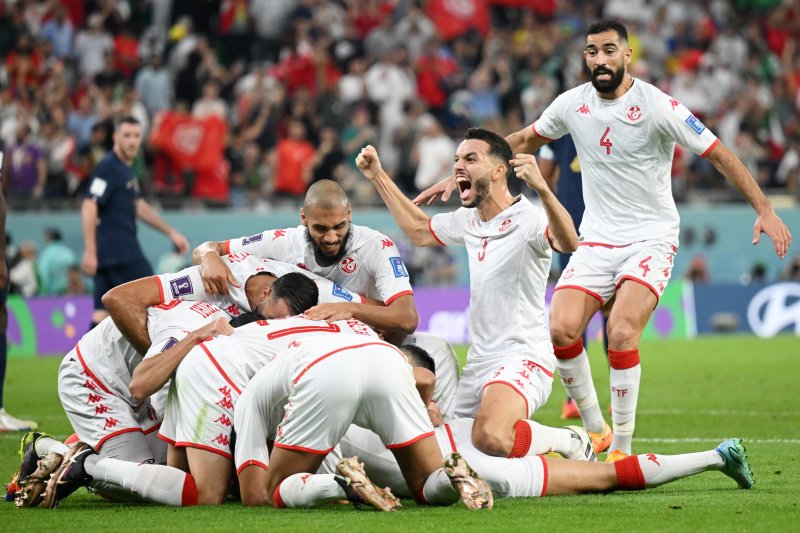 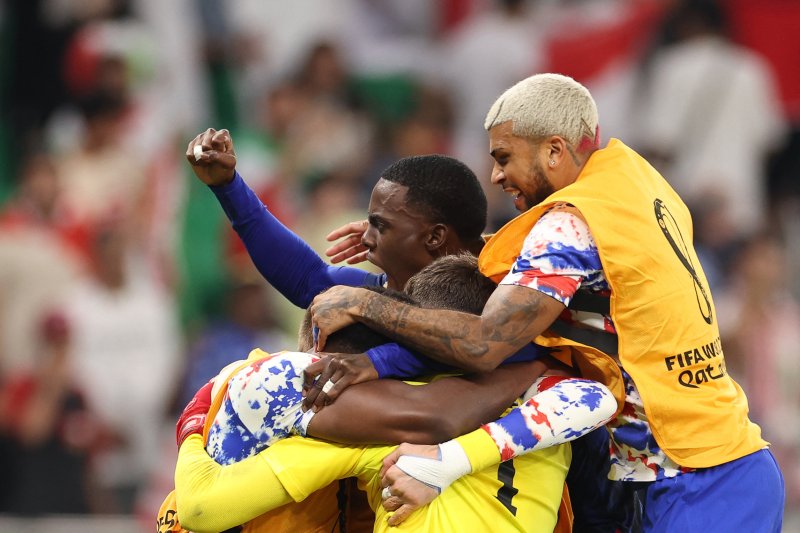 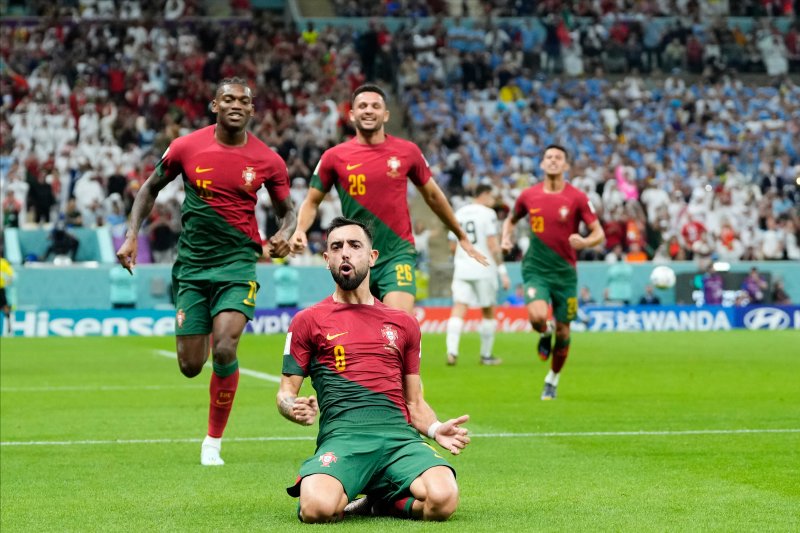 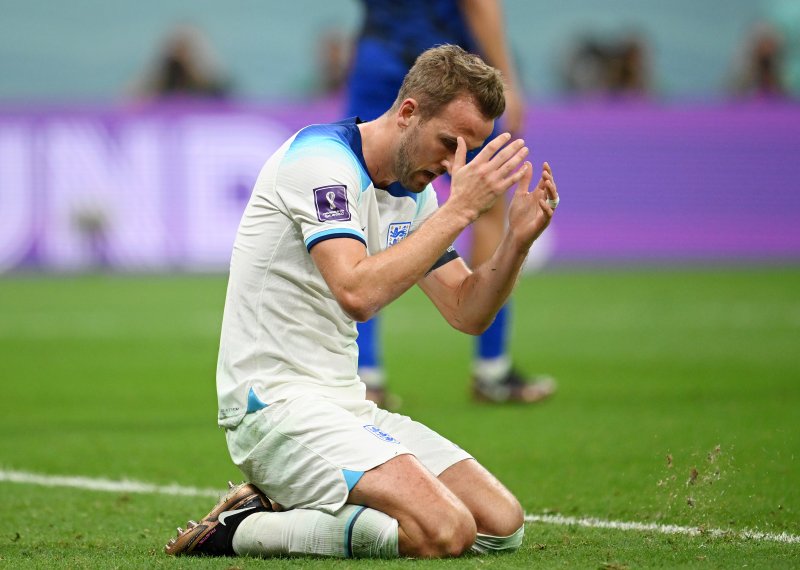