A second Riverside County Sheriff’s deputy has died due to the coronavirus in what has been a devastating week for the department as it grapples with several cases of the fast-spreading virus.

Deputy David Werksman died Thursday, the sheriff’s department said. On Thursday, deputy Terrell Young, a father of four and 15-year veteran of the department, also died due to complications from coronavirus.

Werksman was with the department for 22 years. He is survived by his wife and three children.

"I don't think people are taking this seriously and I don't think they will unfortunately until it happens to someone close to them," Bianco said. "If you don't care about yourself, care about someone else." 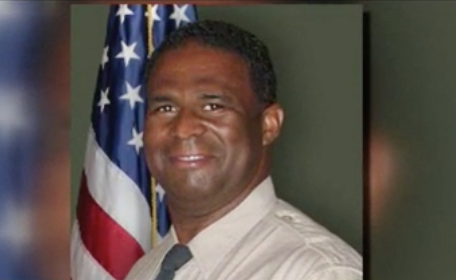 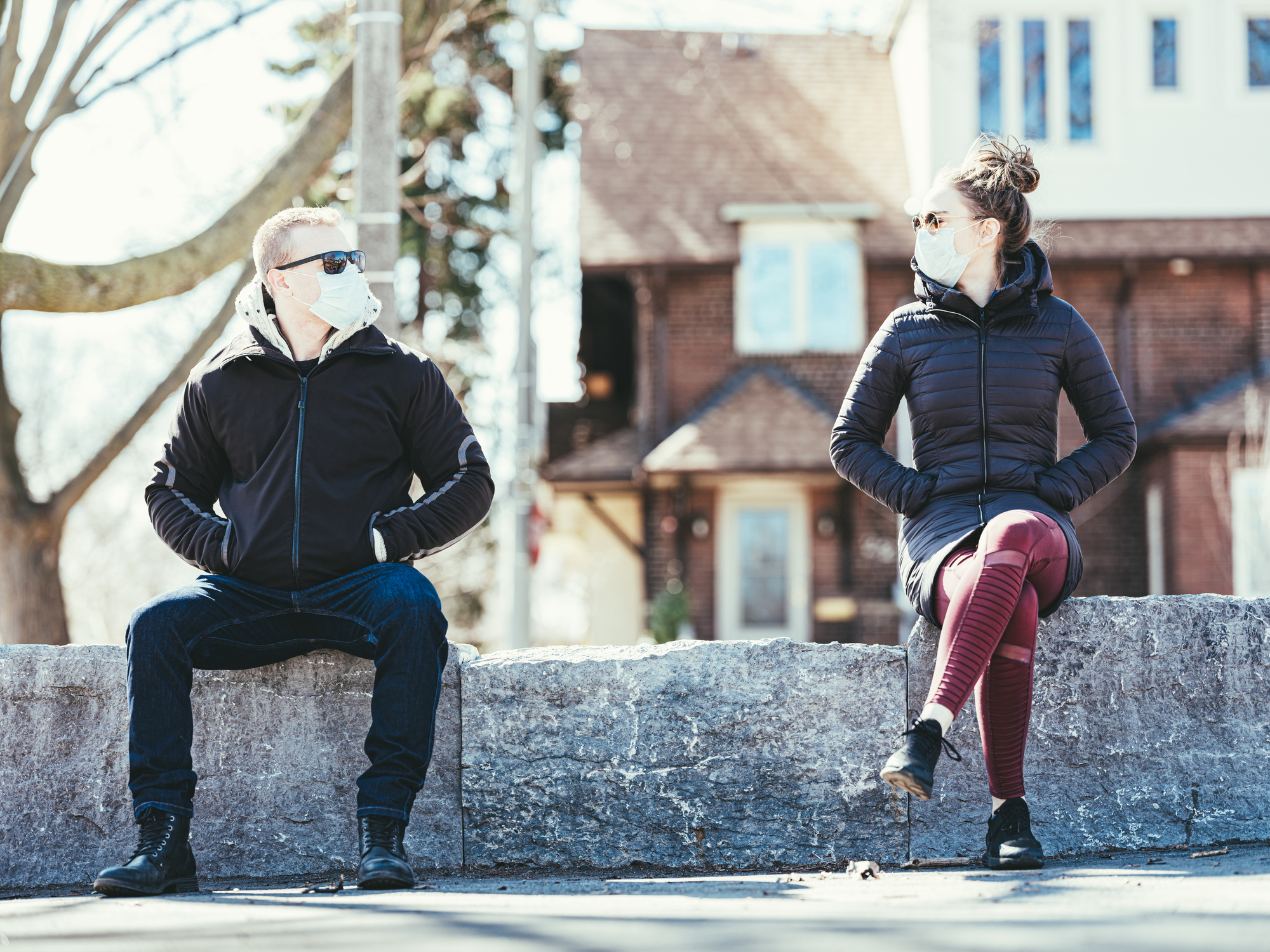 His service began with assignments at the Robert Presley Detention Center, Jurupa Valley Station, Hazardous Device Team, Lake Elsinore Station, and was most recently assigned to Sheriff's Administration. Among his many accomplishments, Werksman was a FBI-certified public safety bomb technician and hazardous materials specialist.

Bianco said Thursday that the virus has infected at least 25 other employees. According to Bianco, Young worked at the Byrd Detention Center and was evidently exposed to COVID-19 during the week of March 15-21 while transporting an inmate to the Riverside University Medical Center in Moreno Valley for an examination.

Bianco said the department has been coordinating with the Riverside University Health System to implement precautionary measures to safeguard against COVID-19 exposure, and it was not entirely certain how Young came into contact with the virus, but it was probably during the trip to the hospital with the inmate.

The sheriff said some of the infected employees are showing definite flu-like symptoms, while others are giving no indication of illness, and the pathogen doesn't discriminate based on age or physical condition.

"We are seeing the drastic aspects of this virus, and they are not pretty," Bianco told reporters. "Social distancing is a must, but more importantly, stay home. There are people walking around, carrying the virus, and no one knows about it."

He said dealing with the virus is an "ongoing emergency," and with nearly 40 deputies calling in sick in the last week based on fears they may be ill with either COVID-19 or the flu, holes are having to be filled in staffing. Fortunately, the sheriff said, with more than half the courthouses closed and the remainder open only a few hours each day, the department has been able to pull bailiffs from their usual assignments and place them wherever needed -- in the jails or on patrol.

None of the county's five correctional facilities are open to the public, meaning no family visitations while the COVID-19 emergency continues.

As of Friday morning, the county's health department reported 493 confirmed cases of coronavirus and 14 deaths.