"He was pierced with an arrow through his whole body -- his entire torso," he said.

A wild burro nicknamed Bobby by locals in Riverside County died after someone shot him with an arrow and impaled him, and the latest incident was not the first time the donkey had been shot.

Riverside County Animal Services officers said Monday a $5,000 reward is being offered for information about the person who committed the horrible crime.

"Our mission is to preserve the habitat of the wild burros, provide them a safe home a place to live out their life in peace," Chad Cheatham, the VP of Donkeyland, said. 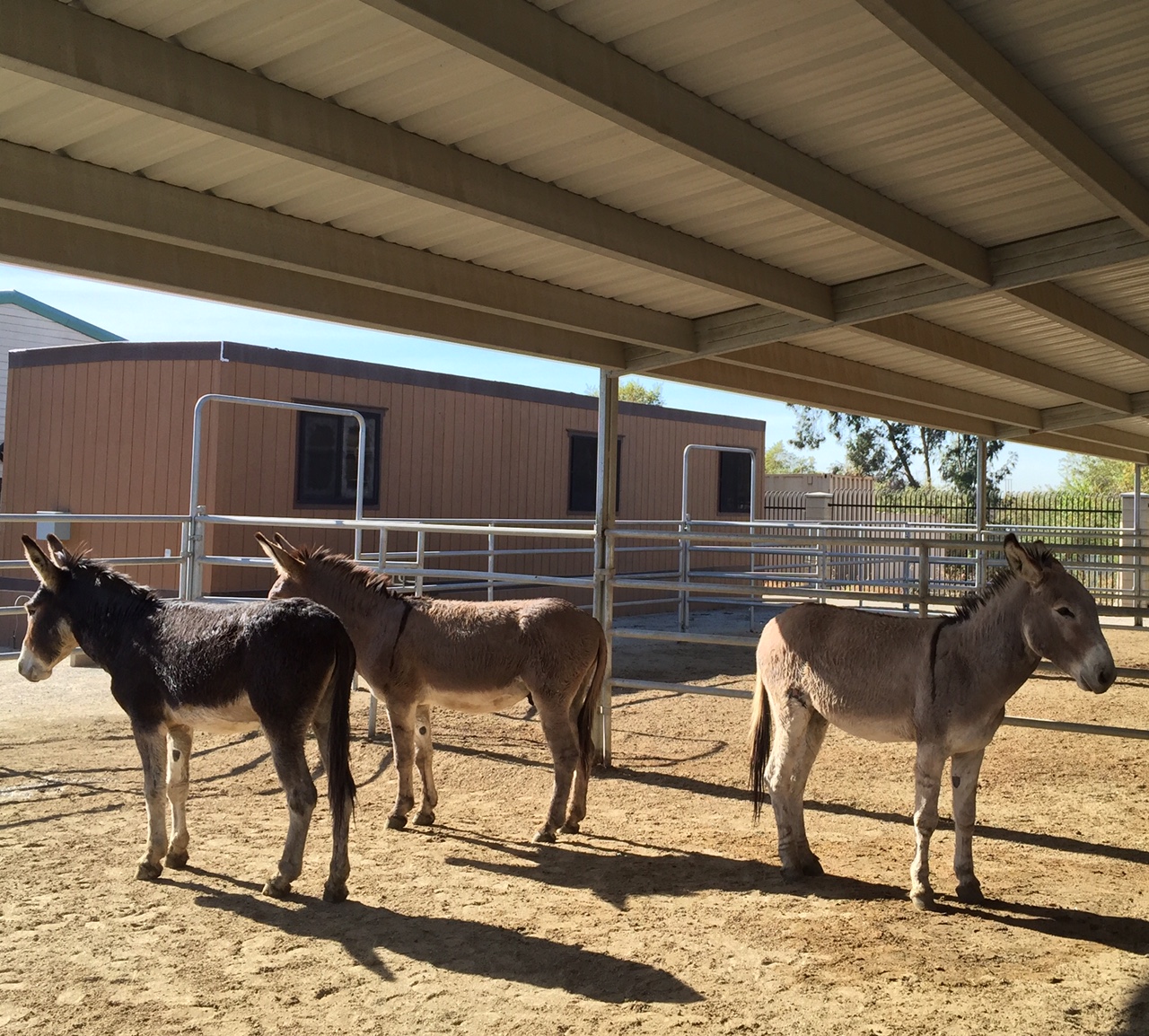 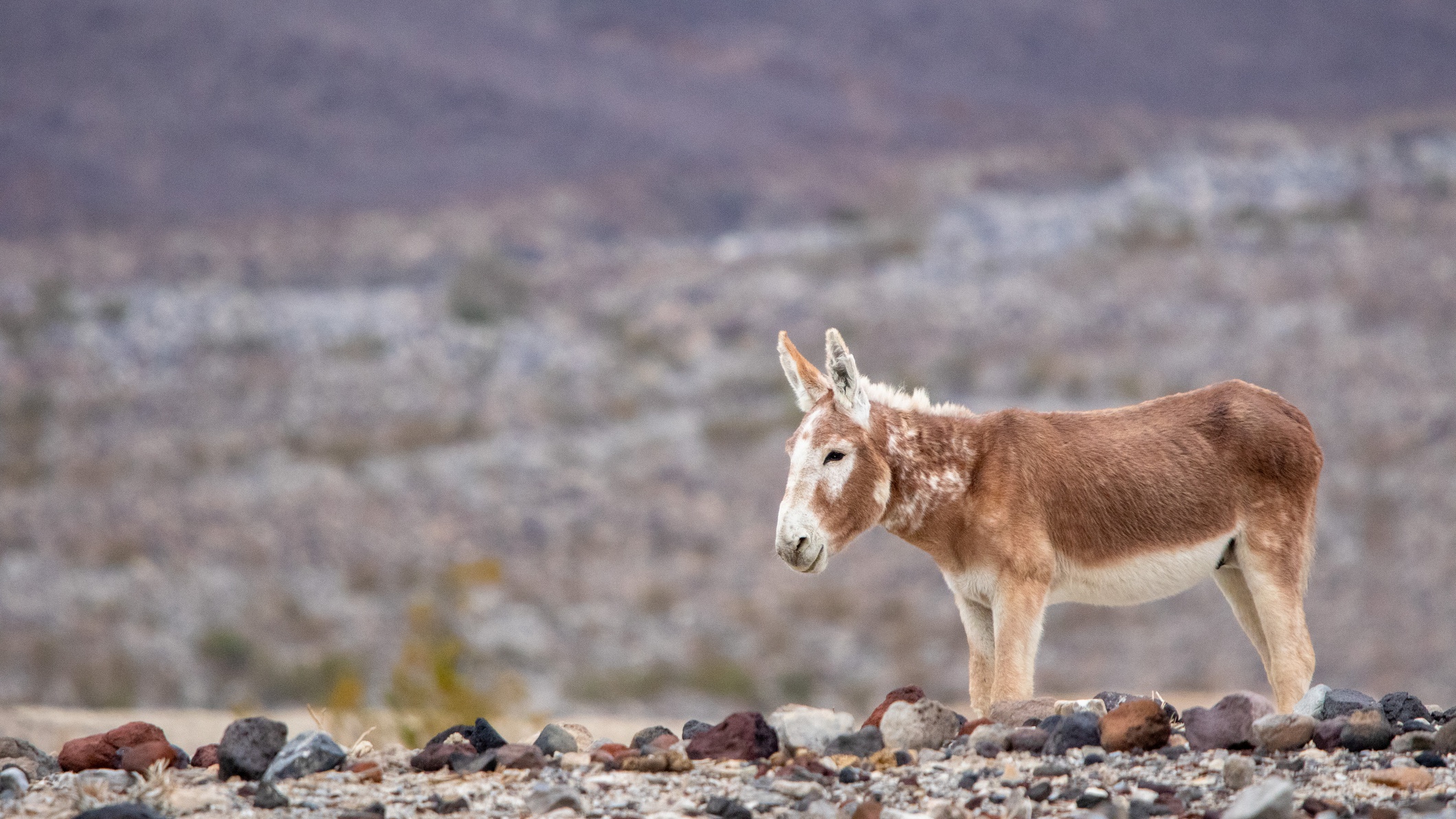 Donkeyland is a 2,000-acre sanctuary for the wild burros that live in the hills of Moreno Valley.

On Saturday, he said he was flooded with calls about a donkey that had been severely injured.

"He was pierced with an arrow through his whole body -- his entire torso," he said.

This particular donkey was well known to residents and they even named him Bobby.
Cheatham said the Riverside County Department of Animal Services helped capture the wounded burro.

"They ultimately trailered him to SoCal Equine Hospital in Norco where a doctor tried everything in his power to save his life. Unfortunately Bobby didn't survive his injuries and tragically it wasn't the first time he had been shot," Cheatham said.

He says someone had also shot bobby with a pellet gun last year.

Donkeyland treated the injuries but this time, Bobby couldn't be saved.

"He was a head jack, he had a herd that he protected with babies and mamas and now that herd is unprotected because bobby was tragically murdered," Cheatham said. "It's just pure evil somebody with a very murderous heart."

Cheatham says there have been other attacks in the past and he believes whoever is targeting the wild burros most likely lives in Reche Canyon.

Donkeyland is now offering a $5,000 reward for information leading to an arrest and conviction.

"We hope that a resident or a witness, somebody, will come forward to help us catch this person," Cheatham said.

If you have any information about this crime call the Riverside County Department of Animal Services.