Nordstrom Burglary at The Grove, One of Several Monday Smash-and-Grabs, Linked to LAPD Pursuit

The smash-and-grab crew came calling roughly two hours after the Nordstrom closed Monday night, prepared with cars and a sledgehammer.

Shopping has suddenly become risky for customers and retailers in SoCal, just ahead of the holiday shopping season.

A Nordstrom department store in The Grove is one example, after a group of around 20 people chose to smash their way through the window to get inside the store and grab merchandise on Monday night.

A bystander recorded the crime on their phone from across the street, realizing they were a witness to an organized retail crime in action.

The smash-and-grab crew came calling at 10:40 p.m. Monday night, after the Nordstrom closed its doors at 9 p.m. Dozens of people took part in the theft, arriving in multiple cars and using a sledgehammer to bash their way in.

The Los Angeles Police Department gave chase after cars were seen leaving the Nordstrom break-in. That pursuit ended at 97th Street and Hoover Street, with three people taken into custody.

When one of the cars was searched, merchandise believed to have been taken from Nordstrom was found, along with a cash register, ski masks and gloves.

A security barrier was put in place around stores at The Grove after the incident to keep out any other potential thieves.

A Nordstrom spokesperson said no customers were in the store at the time and all employees arre safe.

"The safety of our employees and customers is always our top priority, and it’s important to us that we create a store environment where everyone feels safe and welcome," the statement continued. "This includes positioning security personnel inside and outside of our stores and working closely with mall security and law enforcement to anticipate and minimize risk. We also have enhanced training and protocols designed to ensure all our teams feel prepared to respond in the event of a safety incident. Given recent incidents at two of our stores and incidents across the industry, we're heightening our in-store security presence and implementing additional protective measures to keep everyone safe."

LAPD Chief Michel Moore said Tuesday that extra officers will be assigned to patrol retails areas through Thanksgiving weekend after the organized burglary. Those patrols include overnight hours, he said.

The Monday night burglary at Nordstrom resulted in about $15,000 in damage to the store. About $5,000 worth of merchandise was stolen.

The crime was just one of several retail thefts reported Monday night. 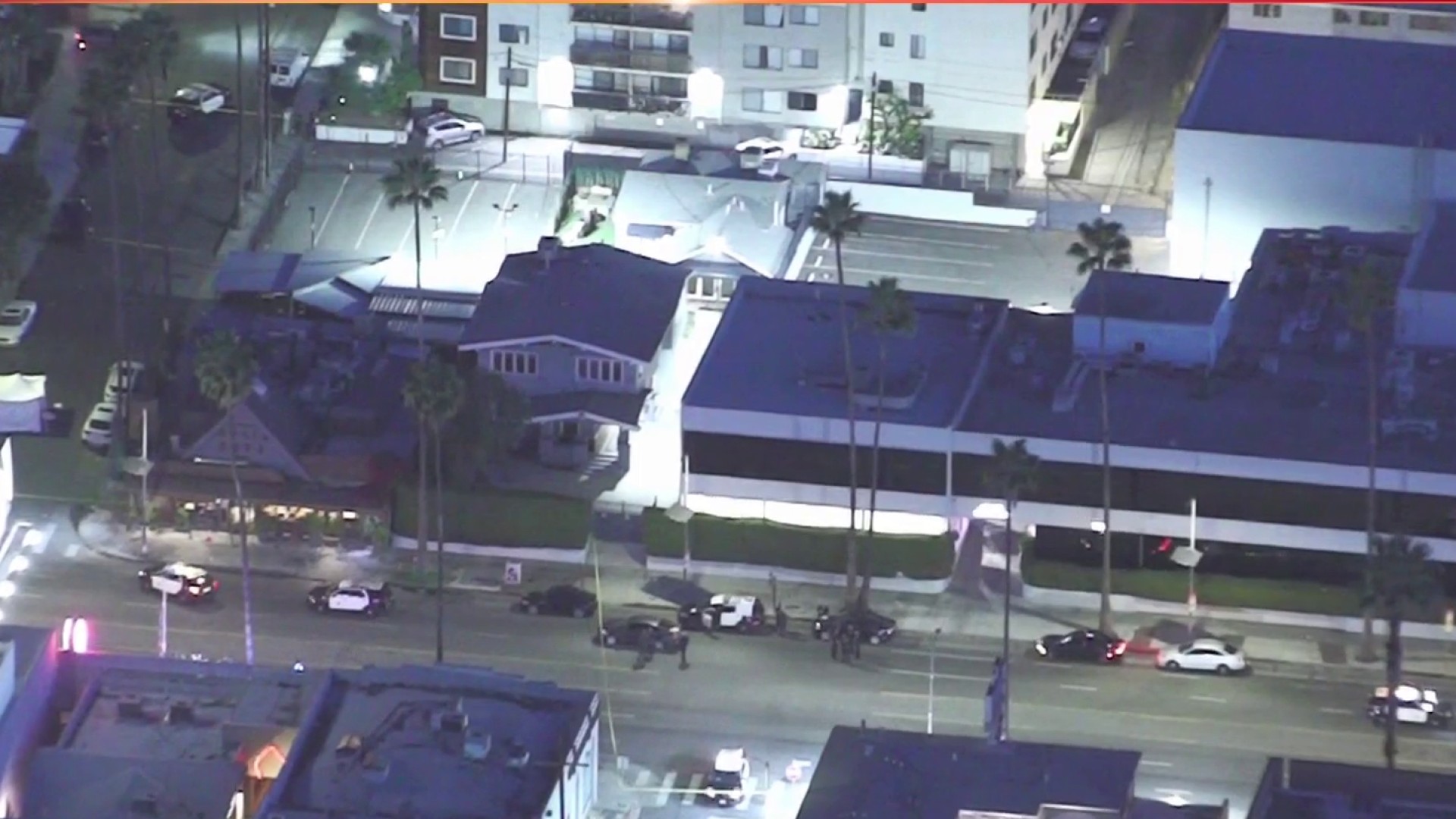 Man Shot to Death in Hollywood During Attempted Robbery Outside Restaurant 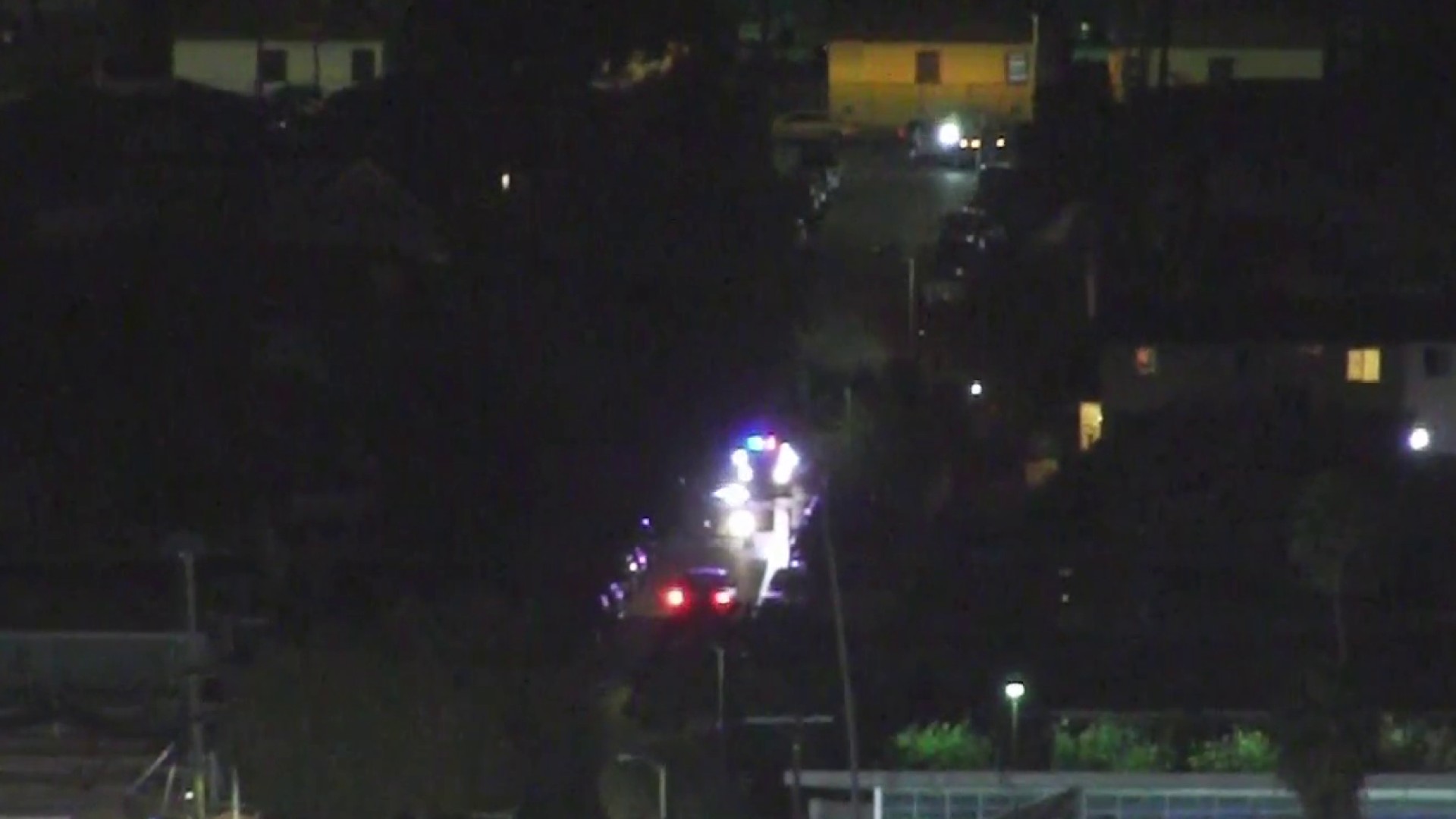 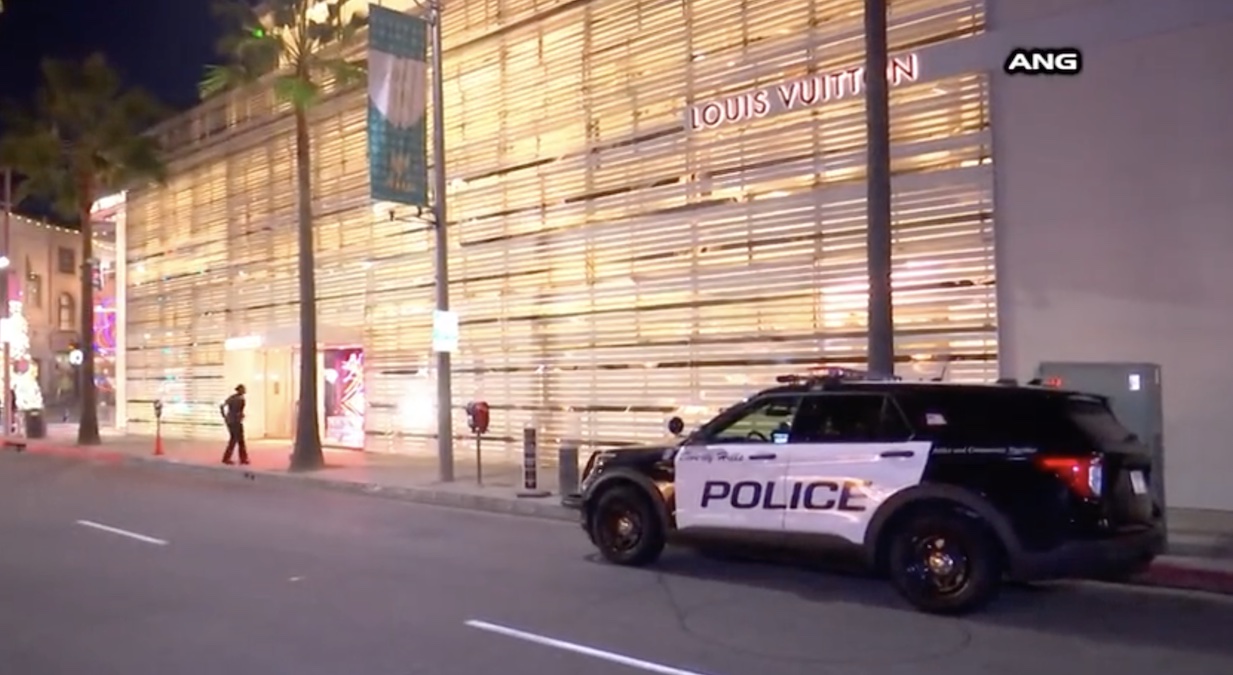 The LAPD also responded to a robbery call at a South LA CVS pharmacy, where six people walked in, then walked out with cash registers.

And in Beverly Hills, two armed robberies happened within five minutes of each other, and resulted in two arrests. Both robberies targeted people on the street.

It is not yet known if any of these crimes were in any way related to each other, but they all occurred between 10 p.m. Monday and midnight.

The increase in retail theft is becoming an issue statewide in California, with a string of heists also occurring over the weekend in the Bay Area.