The original bad boys of rock, the Rolling Stones, were captured in dozens of one-of-a-kind pictures that were revealed exclusively to NBCLA.

The never-before-seen photos are part of a rock 'n roll treasure that Patti Daley has stored in boxes under her bed for the past 40 years.

Daley was the ultimate insider: she dated Jesse Ed Davis for more than a decade. He was one of the most sought-after session guitarists during the Golden Age of Rock. 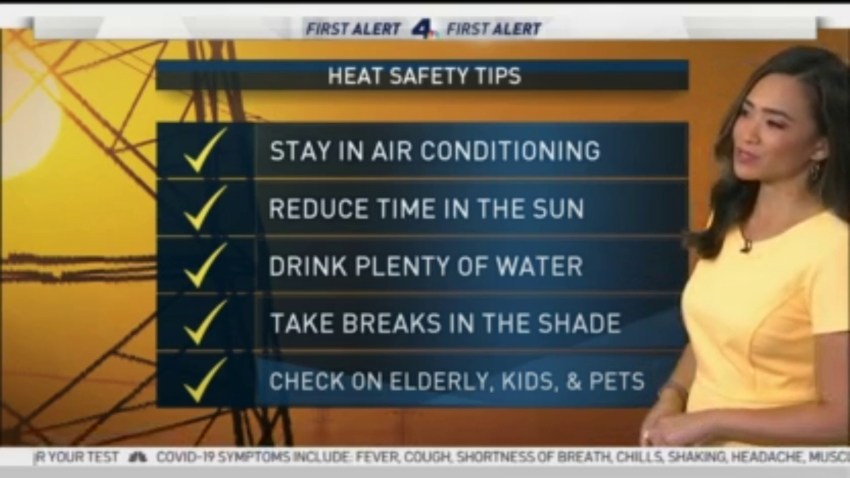 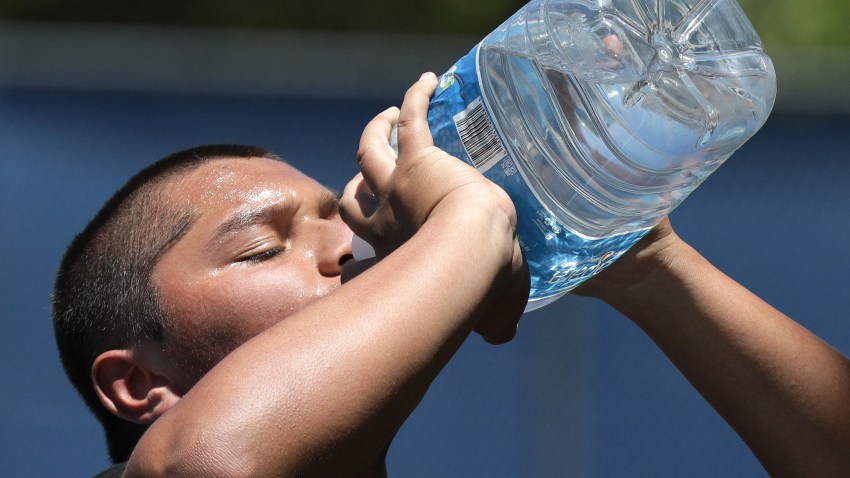 Daley said they struck up a friendship with Mick Jagger and other members of the Stones in the late 1960s.

And with her camera always at her side, she captured incredible, candid moments of the rock icons.

Among her collection, a series of shots of Jagger and drummer Charlie Watts in Daley's New York City hotel room in 1971. In one photo, a tired, but very youthful Jagger is talking on the phone.

"Anytime Mick and the boys were in the same town as us, they'd drop by our hotel room," said Daley. "They'd usually stay for days, just hanging out and playing music."

In another shot, Davis, Watts, legendary artist-musician Klaus Voorman and Voorman's girlfriend Cynthia Webb are sitting on a hotel bed, with Davis appearing to light Watts a joint.

Daley laughs, adding, "That photo is so funny because Charlie was one of the pure ones of all those crazy maniacs."

She also has a notable black-and-white photo of Keith Richards from 1964. Patti believes it was taken backstage at the Swing Auditorium in San Bernardino, the first time the Stones ever played in the United States.

By flipping through her photo albums, it's obvious the couple had a close relationship with Ronnie Wood.

Daley has more than a dozen of photos of the rhythm guitarist, and they are shots that only an insider could get.

Among her favorite, a series of three pictures she took of Wood inside her hotel room hamming it up for the camera.

She also has several shots of Wood on tour with Faces in 1975, just months before he parted ways with Rod Stewart and officially joined the Stones.

"It was just my life at the time," remembers Daley. "They were amazing people, and the music was magic. The music was so good."

Follow @TaraWallis for the latest on Rock 'N Roll Treasure.